Recently published research in The Auk: Ornithological Advances has suggested that the root of Common Tern declines across North America is to be found on their wintering grounds.

As well as being ubiquitous on larger water bodies across Eurasia, Common is the most widespread tern species in North America. However, its breeding colonies in the interior of this latter continent have been in decline for decades, despite conservation efforts. The problem in part has been assumed to lie on the species’ wintering grounds, and a new study has presented information on where the species goes when it leaves North America each autumn. 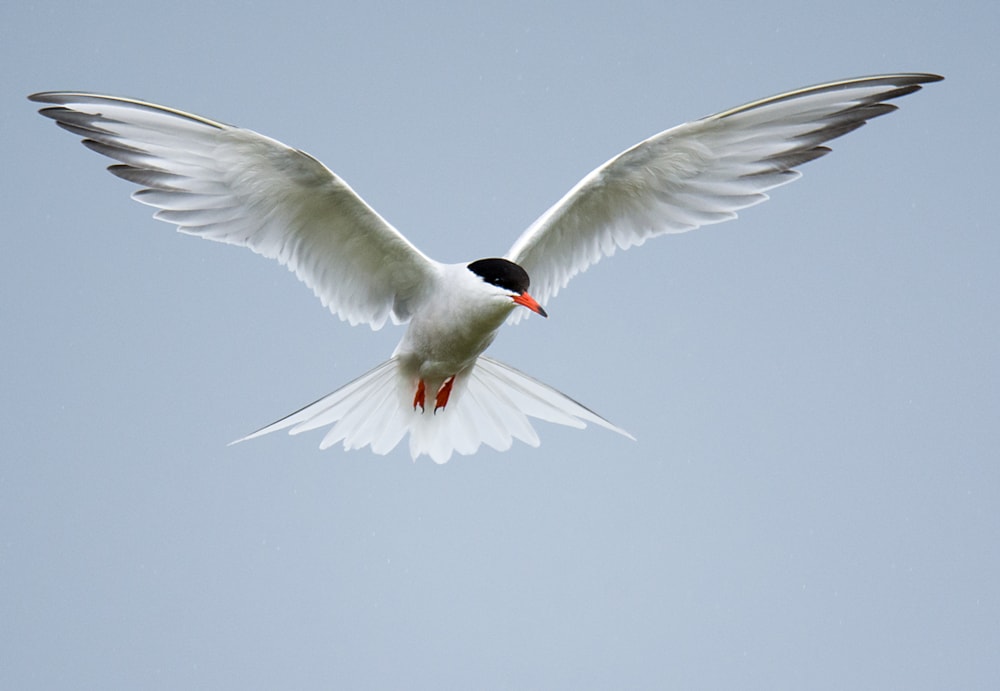 Common Tern is a familiar sight across both the Palearctic and Nearctic in the summer months (Pixellence).

The University of Minnesota’s Annie Bracey and her colleagues attached geolocators – small devices that record a bird’s location over time based on day length – to 106 terns from breeding colonies in Manitoba, Ontario, Minnesota, Wisconsin and New York State. When the birds returned to their breeding grounds in the following years, the researchers were able to recapture and retrieve data from 46 birds.

The results revealed that the terns used important migratory staging areas in the inland United States and along the Gulf of Mexico – it was previously thought that most Common Terns head for the Atlantic coast before continuing south. Birds from different colonies intermingled freely in the winter but most ended up on the coast of Peru, suggesting that the population could be especially vulnerable to environmental change in that region.

For long-lived birds such as Common Terns, adult survival most probably drives population trends more than breeding productivity, so identifying causes of mortality is crucial for effective conservation. Coastal Peru is vulnerable to multiple effects of climate change, including increasingly frequent and severe storms, changes in the availability of the terns’ preferred foods, and rising sea levels.

Bracey explained: “Because survival is lowest during the non-breeding season, identifying coastal Peru as a potentially important wintering location was significant, as it will help us target studies aimed at identifying potential causes of adult mortality in this region.”

“This paper is both important and interesting, because it takes a species we consider ‘common’ and examines the reasons for its decline,” added Professor Joanna Burger, a tern conservation expert who was not involved in the research. “In short, this is one of the first studies that examines the entire complex of terns breeding in inland US locations, along with migratory routes, stopover areas and wintering sites. It vastly increases our knowledge of the causes of declines and the locations and times at which terns are at risk and, more importantly, provides a model for future studies of declining populations.”