Neck and neck at the end of the first quarter

Not a report on an American football game, more depressing news about inflation nor a commentary on lunar cycles, but instead a much more exciting update on the current state of play in the all-action BTO vs RSPB BirdTrack Challenge 2011.

January seems a long time ago now as summer migrants pour back in to the country and the likes of Wheatear pass through the two reserves (The Lodge, Sandy and the Nunnery Lakes, Thetford). Going back to where it all began, though, the BTO team (a.k.a. 'the White Nuns') were out of the blocks like starving greyhounds, racing into an early 20-species lead, with the likes of Bittern, Goshawk and Goosander all safely on the list by mid-January. In contrast, 'The Lodgers' took things slow and steady, opting for quality not quantity in the form of a fine Coues' Arctic Redpoll and a resident flock of Waxwings — a species that still hasn't visited the Nunnery, despite appearing pretty much everywhere else in the country! 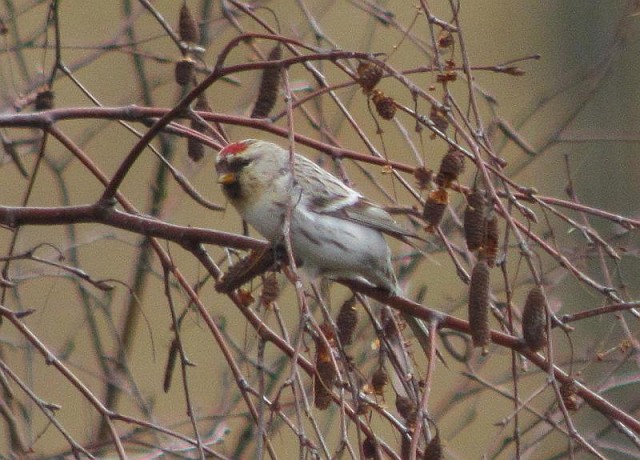 By February, the margin was down to single figures as The Lodgers plugged some of their obvious gaps such as Yellowhammer and Meadow Pipit, whilst both teams recorded high-quality overflying wildfowl in the form of Pink-footed Goose (over The Lodge) and Bewick's Swan (a real bonus at the Nunnery). Early returning waders appeared on both lists by the end of the month too, with The Lodgers employing some extreme-range birding tactics to add the likes of Dunlin and Oystercatcher. Whilst a few interesting mammals had already been registered by both teams, other taxa began to feature heavily in February, exemplified by White Nun Mike Toms' quest to track down 'the big six'. 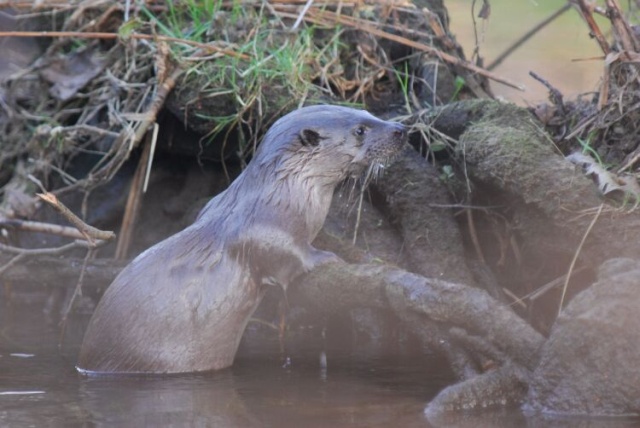 In early March, mosses, bats and moths were among the groups continuing the 'all taxa' element of the parallel challenge — the Twenty Eleven All-taxa Listing (TEAL) Cup — through which we're aiming to produce a more complete inventory of species across all taxa for our reserves. March also provided a long-awaited injection to the bird list. High drama ensued on 22nd as the White Nuns lost their grip on the lead for the first time all year with The Lodgers adding Osprey, Corn Bunting and Chiffchaff in quick succession, before reaching their century with a timely Wheatear. In the last few days of the month, Swallow and Sand Martin were predictable additions to the Nunnery list, whilst Stonechat and Marsh Harrier were much less so. The scores at the end of March couldn't have finished much more finely balanced: White Nuns 104, The Lodgers 102. 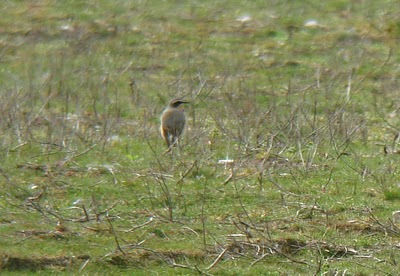 ***STOP PRESS*** Since the end of March, the teams have drawn level again on 106 bird species a-piece. Activity will no doubt reach fever-pitch over the next few months, so until the next update, keep up with all the latest action via the blog.