Seawatching is becoming an increasingly popular activity, as anyone who has arrived after dawn at Sheringham (Norfolk) in an autumn northwesterly hoping to get a seat in the shelter will testify! As seawatching takes place at a huge number of locations in the UK, the Republic of Ireland and northwest Europe, it has the potential to provide considerable information about the distribution and movements of seabirds away from their breeding colonies. 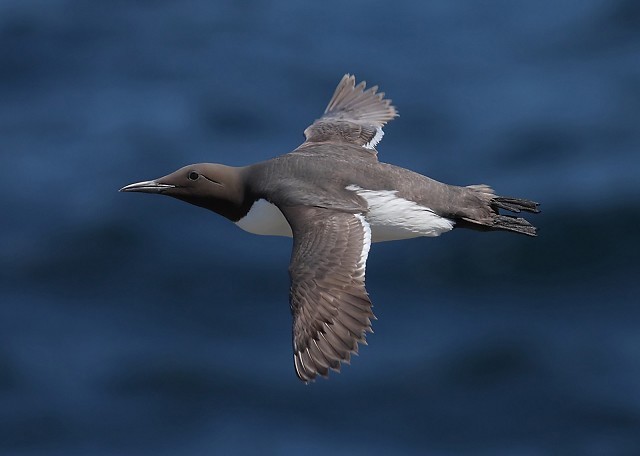 A national seawatching scheme could help gather vital data about these movements, with the possibility of establishing patterns that may be valuable for informing conservation action. A recent workshop, funded by The Crown Estate and held at the BTO in November 2010, brought together representatives from Bird Observatories and other seawatchers from around the UK and Republic of Ireland, country agencies and academics to review the potential for setting up such a scheme. 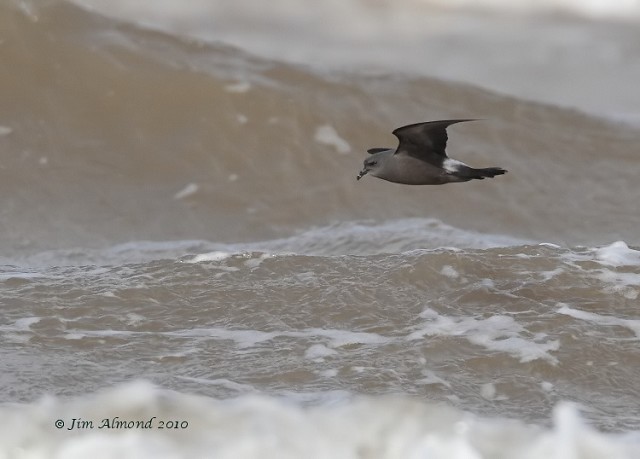 The workshop included a number of informative short presentations, together with thought-provoking round-table discussions, covering both current practices and the way forward. There was considerable enthusiasm at the workshop for the potential of a national seawatching scheme to synchronise existing recording and to maximise the value of the data being gathered. It was agreed that the BTO should aim to develop a proposal for developing a national seawatching scheme and explore funding possibilities. 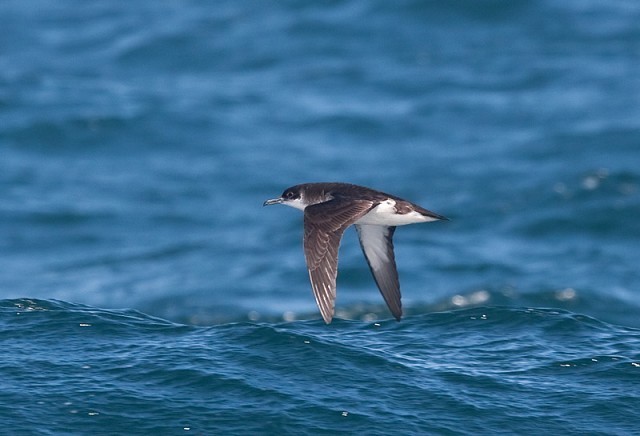 For full details about the outcomes, read the report on the National Seawatching Workshop.