This winter was the coldest for over 30 years and it will undoubtedly have taken its toll on some of our resident birds. But this year's National Nest Box Week, taking place from 14th–21st February, can help provide the nesting space to help them this breeding season. 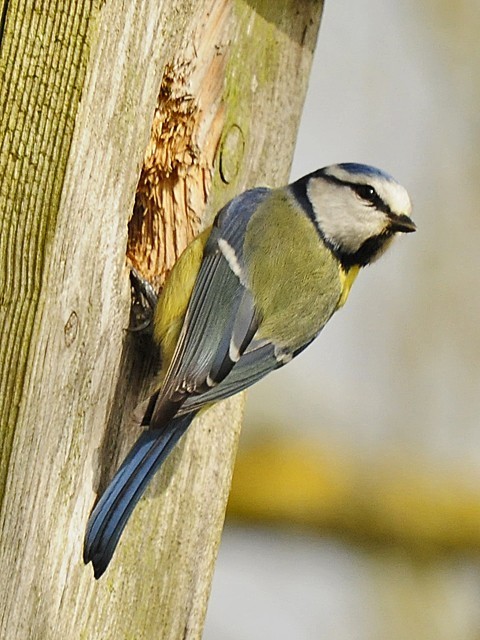 We know that some of our resident birds suffer during the prolonged spells of snow and freezing temperatures. Preliminary results from the BTO's Constant Effort Sites Scheme show just how much birds were affected during the snow and ice of January 2010. Adult Robins were down by 27% compared to the five-year average, and Wrens were down by 20%. Both of these birds went on to have a good breeding season and productivity, the number of young produced, was up: by 22% for Robin and 14% for Wren. 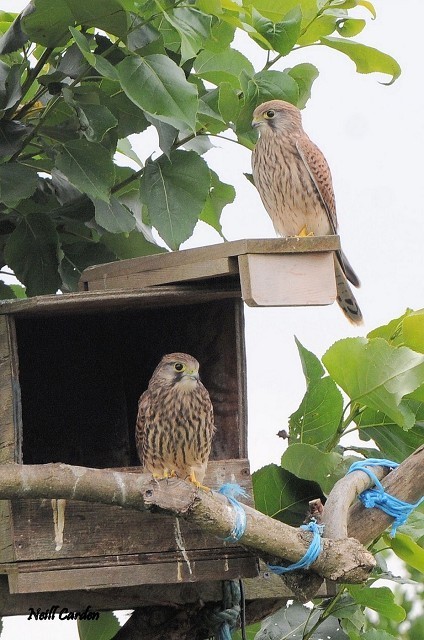 Given a good breeding season, it's clear that these birds have the capacity to bounce back, and by providing a nestbox we can offer them a helping hand. Robins will use the open-fronted kind, whilst Wrens are known to use nestboxes to roost in overnight. The record number of Wrens in one box is 63, their shared body heat helping them through the cold night. However, there are lots of other types of nestboxes that can help some of our birds that are most in need. A nestbox with a 45mm hole is suitable for Starlings, whose population has declined by 79% over the last 25 years. House Sparrows, whose population has also shown worrying declines, will use a nestbox with a 35mm hole.

Whether you have a large garden in the country or a small garden in the middle of town, you will have space for a nestbox. There are five things to consider when siting your box: 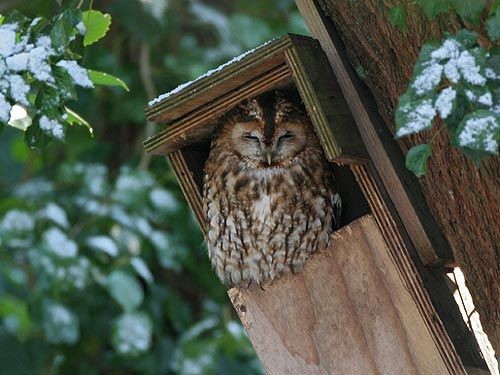 For more information on National Nest Box Week and how to put a nestbox up in your garden, visit www.bto.org/nnbw/index.