Migratory moths profit from their journey

It isn't only birds that move south as autumn approaches. Some insects also live their lives on the same principle. A new study of migratory insects has just been published that shows that a considerably higher number of insects survive and migrate back south in the autumn than was previously believed. "These results are really exciting, because we have managed to show that it really is profitable for insects to migrate north at the start of the summer", says Lars Pettersson, a Reader at the Department of Biology, Lund University, Sweden.

The findings help to fundamentally alter our understanding of insect migration and could also have an impact on how the spread of pests and disease-carrying insects is dealt with. Behind the study is an international group of researchers, including Dr Pettersson from Lund University. The researchers have used various methods and results from both Britain and Sweden to see that almost six times as many Silver Y moths travel south after the summer as travel north in May to June. "The spring generation migrates to Northern Europe and their offspring migrate south again", says Lars Pettersson. 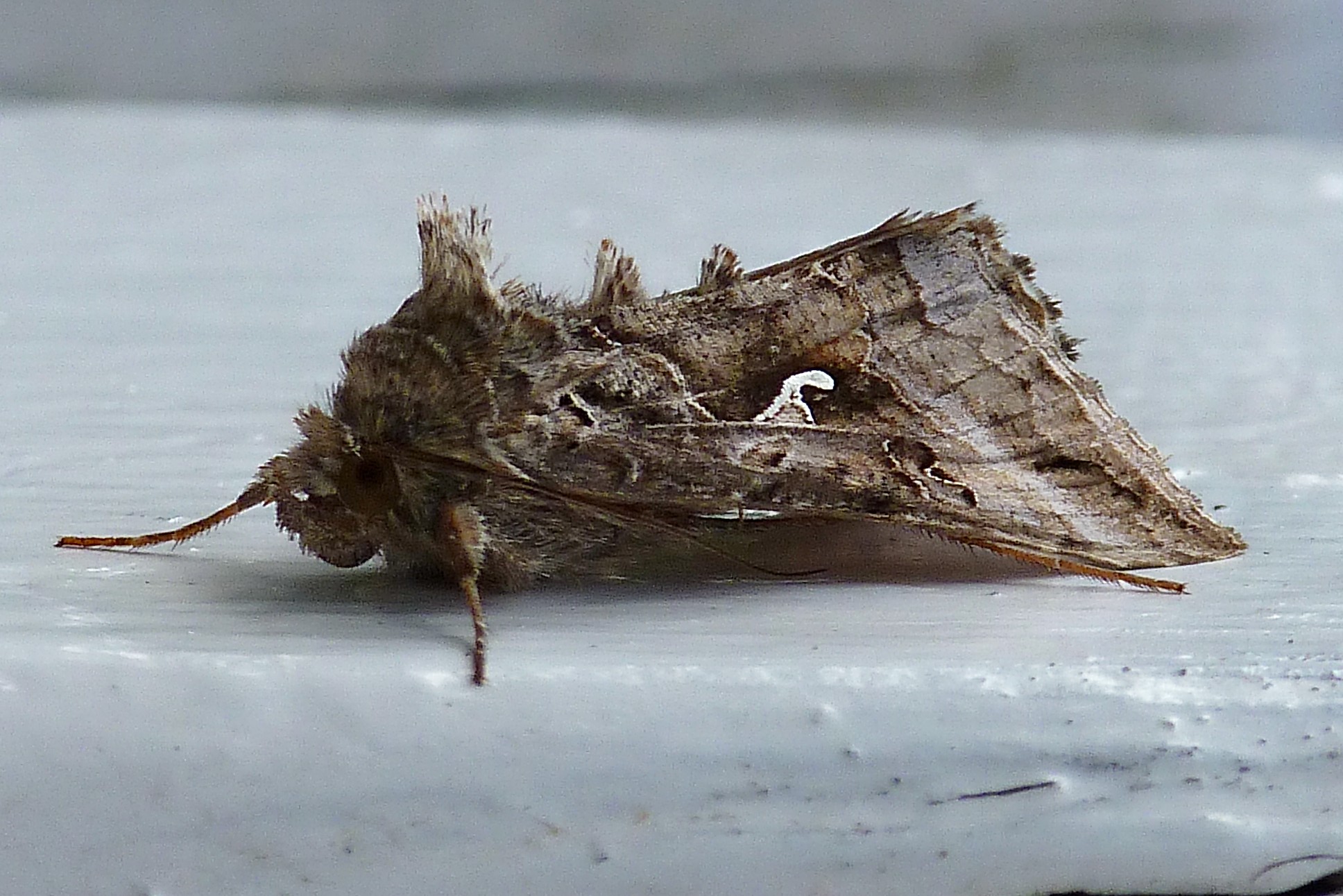 For the Silver Y and other migratory moth and butterfly species, this means that they, just like migratory birds, can make use of the long summer days and the abundant supplies of food in the north. According to Lars Pettersson, it is important to be able to monitor migratory insects, not only to monitor pests, but also because they are an important source of food for many birds and small mammals. In addition, it has just been shown that moths in the Noctuidae family, such as the Silver Y, could play an important role as pollinators, observes Lars Pettersson.

The present study has been published in the scientific journal PNAS.