A type of haemorrhagic fever (Crimean-Congo) that is prevalent in Africa, Asia and the Balkans has begun to spread to new areas in southern Europe. Now Swedish researchers have shown that migratory birds carrying ticks are the possible source of contagion. The discovery is being published in the US Centers for Disease Control and Prevention journal Emerging Infectious Diseases.

Crimean-Congo Haemorrhagic Fever is a serious disease that begins with influenza-like symptoms but can develop into a very serious condition with high mortality (30%). It is caused by a virus that is spread by tick bites, and common host animals are various small mammals and ungulates. Humans are infected by tick bites or close contact with contagious mammals. Researchers have now studied the dissemination mechanisms of this potentially fatal disease. The study is multidisciplinary, with bird experts, tick experts, molecular biologists, virologists and infectious-disease physicians from Uppsala University and Uppsala University Hospital in collaboration with colleagues from the Swedish Institute for Communicable Disease Control, Kalmar and Linköping. Ornithologists and volunteers also helped gather birds. 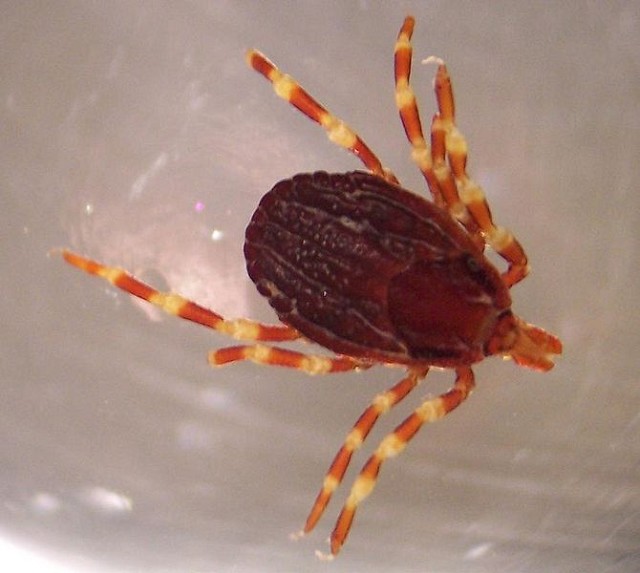 During two spring seasons in 2009–2010, a total of 14,824 birds were captured at the two ornithological stations Capri (Italy) and Anticythera (Greece), on their way from Africa to Europe. A total of 747 ticks were gathered and analysed for the virus. Some 30 different bird species were examined, and one species, the Woodchat Shrike, which winters in southern Africa and nests in Central Europe, proved to be a carrier of virus-infected ticks.

"This is the first time ticks infected with this virus have been found on migratory birds. This provides us with an entirely new explanation of how this disease, as well as other tick-borne diseases, has spread to new areas, where new mammal populations can be infected by the infected ticks," says Erik Salaneck, one of the authors of the study. 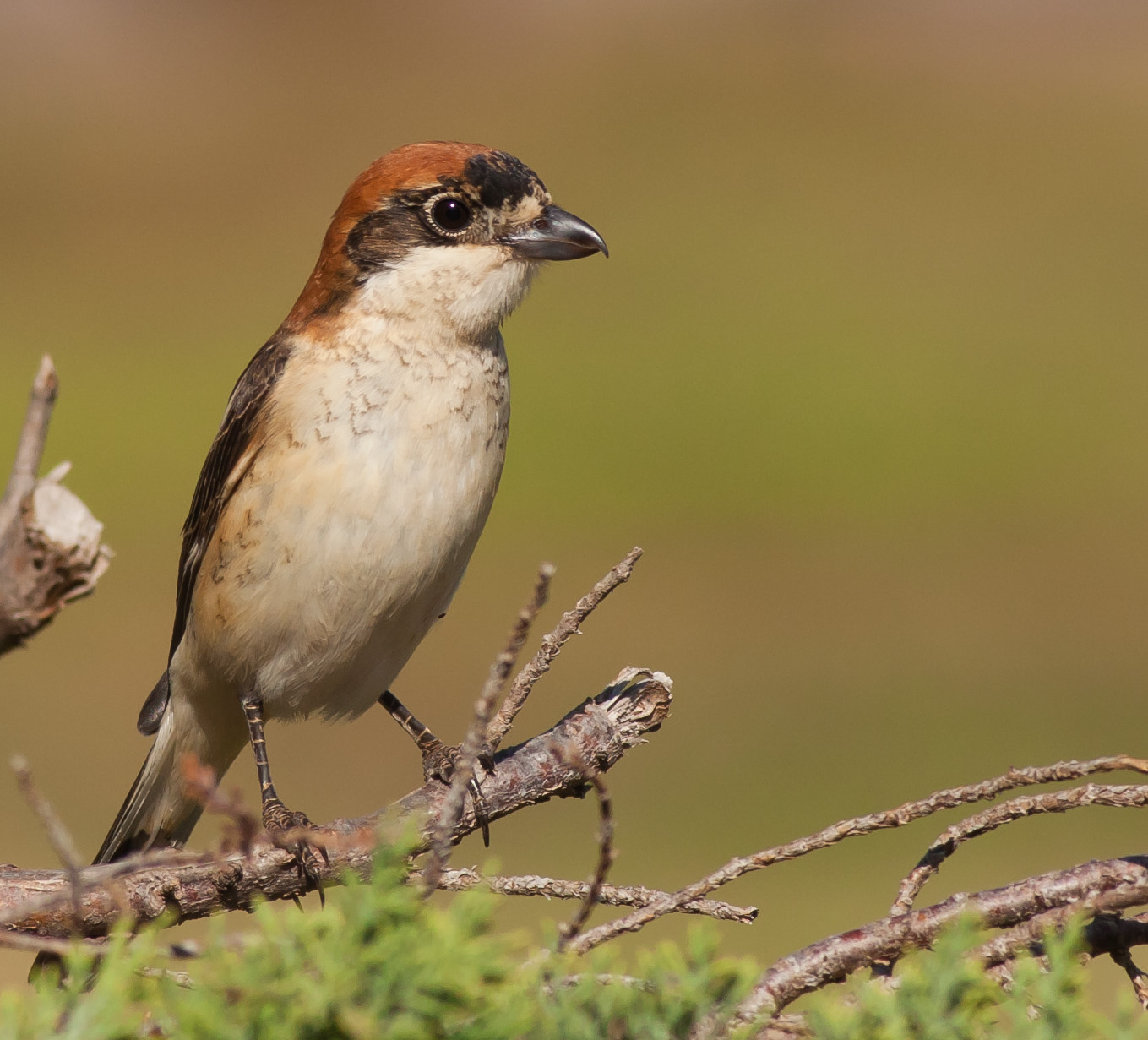 The Hyalomma tick, which spreads the disease, does not thrive in northern Europe, preferring warmer latitudes. But with a warmer climate, the boundary for both the tick species and the disease could move northward with the help of migratory birds.