Migrants down, residents up

A mild summer in 2014 has resulted in a bumper breeding season for resident species, but migrant birds appear to be suffering.

Information collected by British Trust for Ornithology (BTO) volunteers shows that, although not all of our summer migrants returned to take advantage of the conditions, those that did were generally successful in rearing the next generation.

After deluges in 2012 and freezing temperatures in spring 2013, the BTO awaited the start of the 2014 breeding season with some trepidation about what the British weather would throw at them this year. In the end, apart from a short visit from the tail end of Hurricane Bertha in August, the answer was warm, dry and settled weather for most of the spring and summer. So it was with sun cream and hats that hundreds of survey participants took part in the Nest Record Scheme (NRS) and Constant Effort Site (CES) ringing scheme in 2014.

The latest results from these surveys suggest that after a washout in 2012 and a truncated breeding season in 2013, birds took advantage of the better conditions to bounce back this year. Carl Barimore, NRS Organiser, noted: "This season was a real contrast to 2013's cold start, with the fine spring weather encouraging many species to begin laying their eggs one to two weeks earlier than average.

"As the warm weather continued into summer, many songbirds produced above average numbers of young. Voles were also abundant, and species like Tawny Owl, Barn Owl and Kestrel all had the most productive season on record, producing between 20 per cent and 40 per cent more young than average." 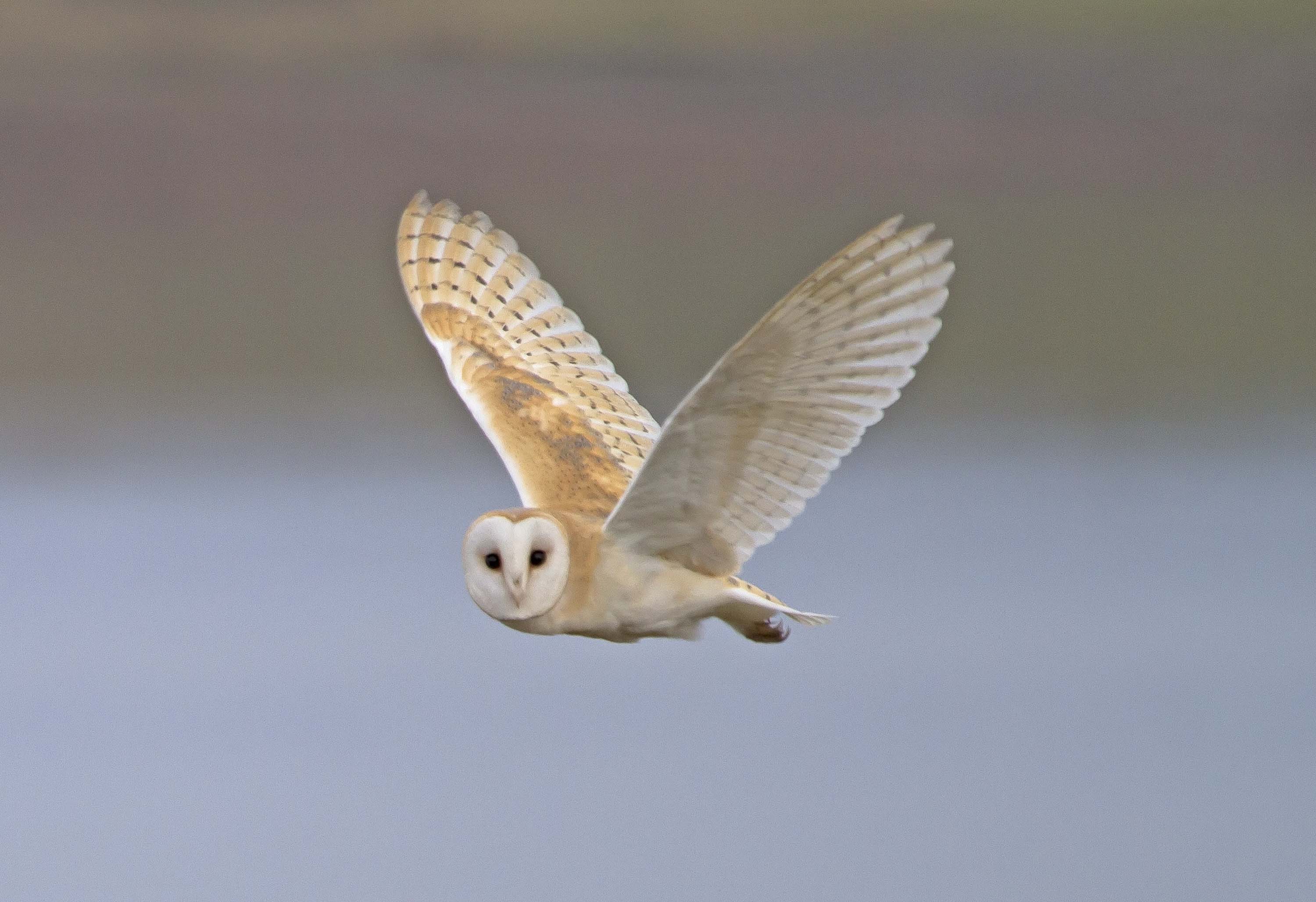 Due to an abundance of voles, 2014 was an excellent breeding season for Barn Owls (Photo: Richard Greenwood)

Results from CES are also indicative of a productive season for both migrants and resident birds. Less encouraging is the news that fewer birds were around to breed this year as Ruth Walker, CES Organiser explained: "Unfortunately our long-distant migrant species are still struggling, possibly due to conditions on their sub-Saharan wintering grounds. CES ringers recorded the lowest numbers of Willow and Sedge Warblers since CES began in 1983, and numbers of Whitethroat and Reed Warbler were also significantly down this year. 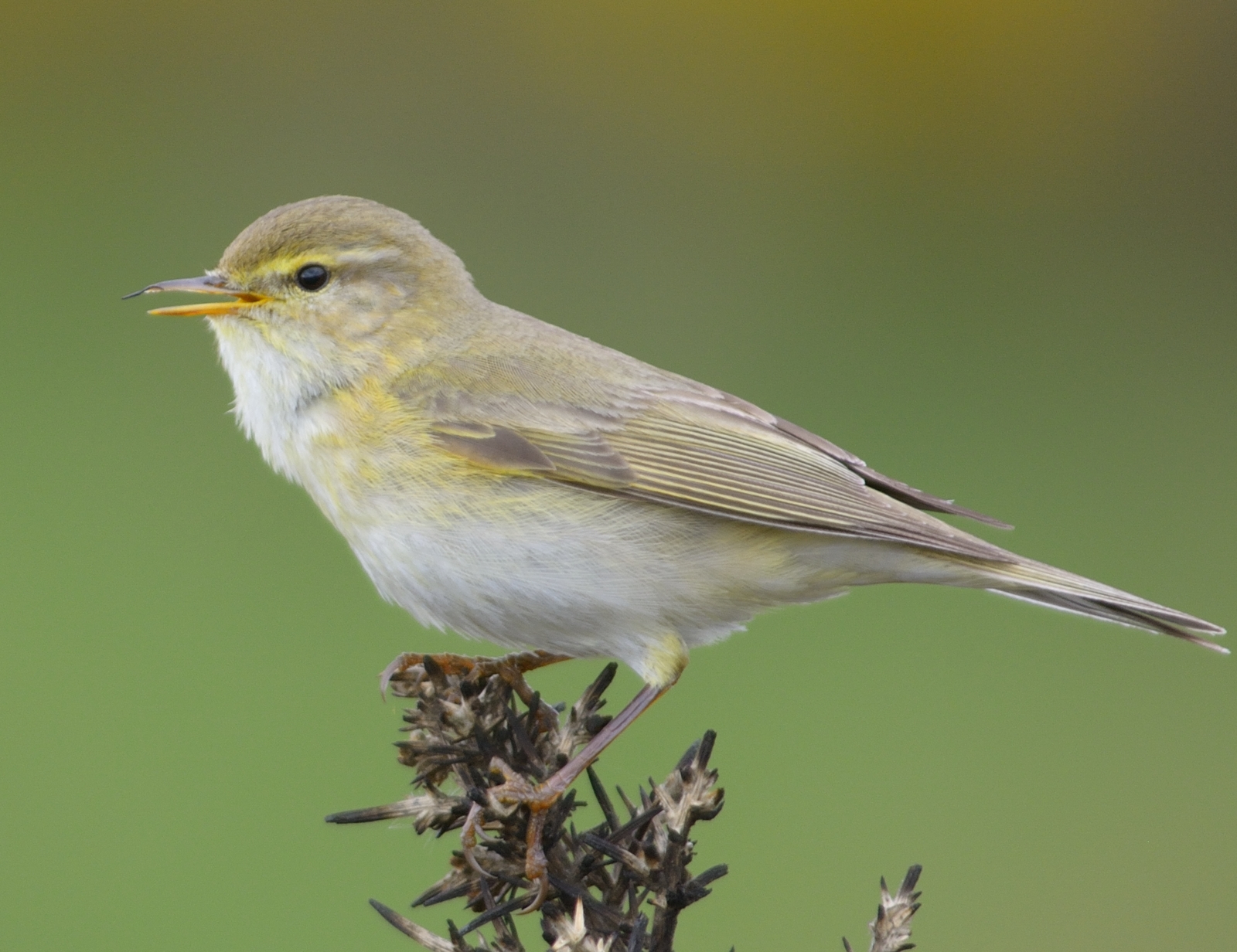 Willow Warbler, however, have been in short supply (Photo: Dennis Morrison)

"Some of our resident species are also struggling, probably due to low breeding success in recent years. Wren and Robin both appeared to take advantage of the mild winter, however, as their numbers were significantly higher this year."

So, will this year's breeding success lead to more birds next season? That isn't an easy question to answer according to Dave Leech, a Senior Research Ecologist at the BTO. "The fate of our migrant birds is dependent on more than just breeding success. If the conditions on their wintering grounds are favourable then we'll hopefully see a good number of this year's young returning to breed next year. However, many long-distance migrants are in long-term decline and we need to understand their ecology outside the UK as well as we do on the breeding grounds. Thanks to the satellite tracking work of the BTO and others, we're developing a better picture of where to look."