The Lesser Emperor, a smaller relative of the more common Emperor Dragonfly, was first discovered in the UK only as recently as 1996. Although still very rare, it has now become an annual migrant to our shores that has even managed to breed successfully on occasion at sites in Cornwall and Kent. Within the last few weeks the species has been recorded in Hampshire, Kent, East Sussex and Suffolk, with egg-laying being reported from some of these sites. 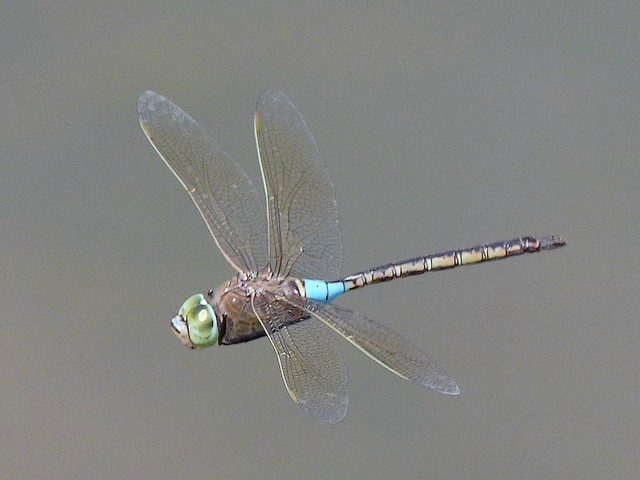 In Kent and Essex there have been several recent sightings of a rare Mediterranean migrant: the Southern Migrant Hawker. This dragonfly is becoming a more frequent visitor to our shores and is perhaps a potential new colonist to southern England; indeed many (or even all?) of this year's individuals could well be the offspring of dragonflies that arrived in the area during an influx noted in 2010.

In Hampshire, Berkshire and Gloucestershire, a dragonfly more at home in the rice paddies of southern Europe has also been spotted. The Red-veined Darter was once rare but is now a fairly regular migrant to our shores, and has also recently managed to breed successfully in southern England, although it does not yet appear to be established here.

In addition to these migrant dragonflies, two species of emerald damselflies appear to be new colonisers to the UK. The Southern Emerald Damselfly occurs across the English Channel in France. It breeds in temporary pools in sand dunes and coastal marshes and would appear to be about to colonise here. Within recent weeks it has been sighted in Norfolk and Kent, at sites where it has also been seen in the recent past.

A relative of the Southern Emerald, the Willow Emerald Damselfly is a recent colonist within the last four years, and during September (2012) has been recorded in Bedfordshire, Essex, Kent, Norfolk and Suffolk.

President of the BDS Dr Pam Taylor says, "These are exciting times for dragonflies in the UK, with many new Continental species starting to appear in our region; it is thought that these range expansions may be linked to ongoing climatic change. Despite the poor weather seen in the early part of this summer, clearly the overall trends are still being maintained." 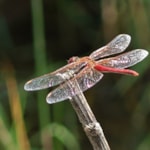 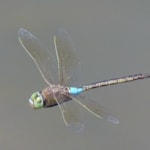 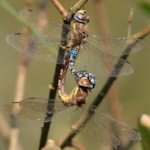 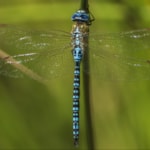 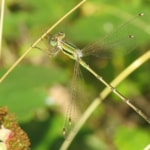 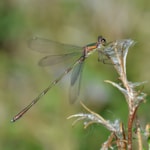