New research by the British Trust for Ornithology (BTO) has used data collected by volunteers to show how the timing of migration to and from Britain has changed for some of our most regular summer visitors.

BTO ecologists compared information from the Inland Observation Point survey, which ran from 1962–1966, with that from BirdTrack and MigrationWatch, collected from 2002–2011. They found that spring arrival dates for 11 of 14 common migrants have got significantly earlier, with six species, including Swallow, House Martin and Common Chiffchaff, coming back to breed more than 10 days earlier than previously. These findings are likely to reflect many birders' personal experiences in the field. 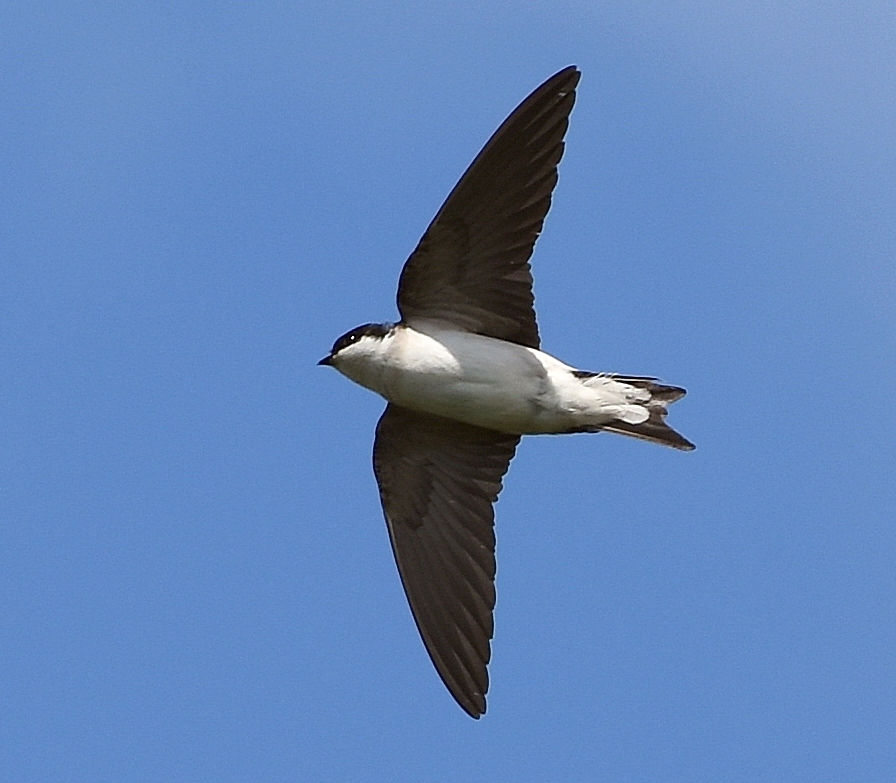 The change in spring arrival dates across species equated to an advance of 0.22 days per year on average. Four species were also found to depart for their wintering grounds significantly later. Overall, this means nine species spent significantly longer in Britain in the 2000s than in the 1960s. These changes are likely to be a response to warmer temperatures on the birds' British breeding grounds. 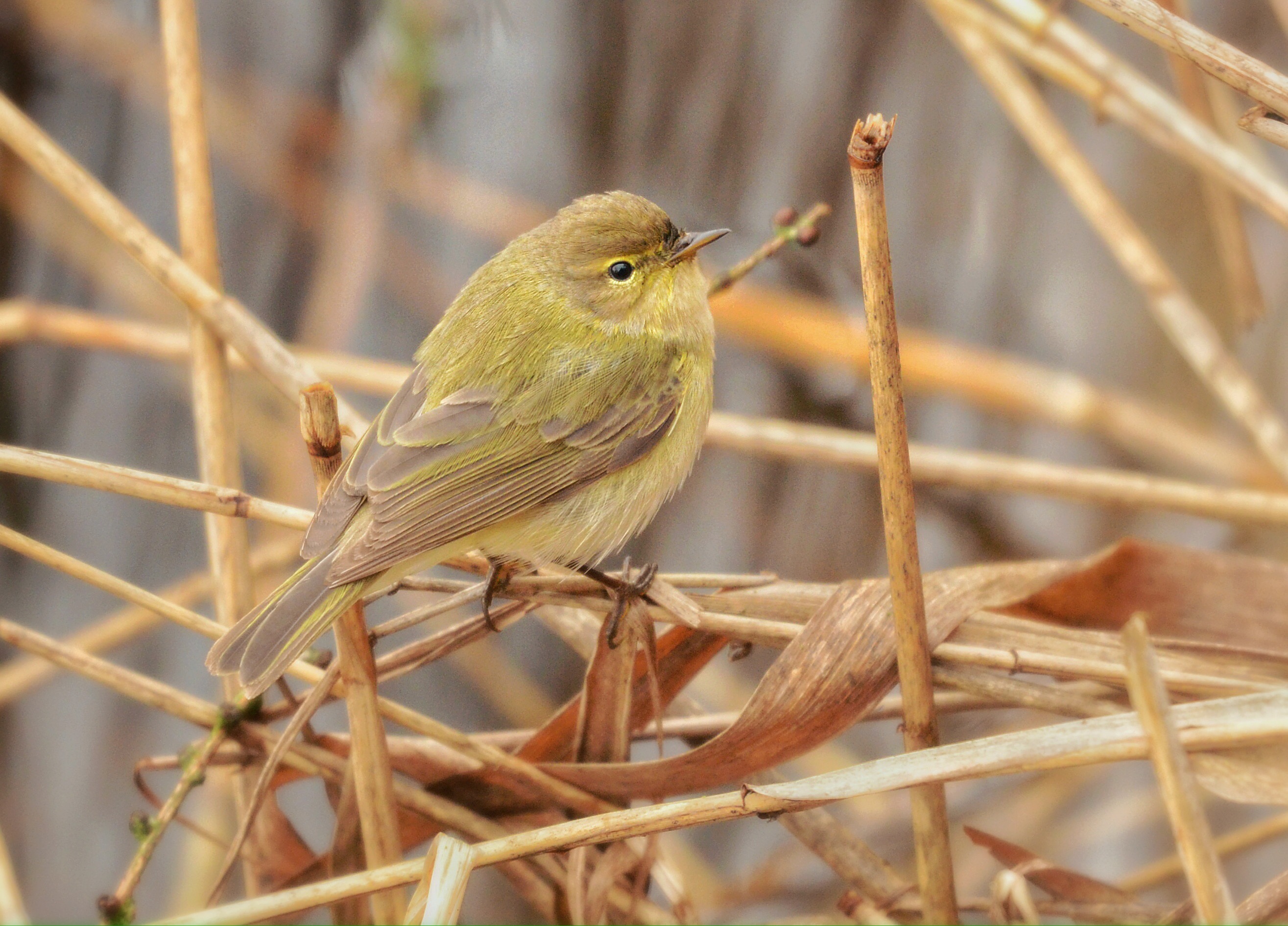 Species that advanced their arrival times also showed the most positive trends in abundance over this period. Researchers suggested that the birds' extended stays in Britain may have benefitted them in allowing them to lay more than one clutch, when they previously would not have had time to attempt to raise an extra brood because conditions were not suitable.