Mapping Britain and Ireland's birds - can you help to plug the gaps?

From 1st November, over 10,000 birdwatchers will start fieldwork for the second year of the Bird Atlas project and will build on the success of the first year. Already, exciting changes in patterns of distribution are emerging for a number of species in both winter and the breeding season. Stonechats have increased in the east, Nuthatches are creeping north and there is a hint that breeding Lapwings are disappearing from the west and southwest. 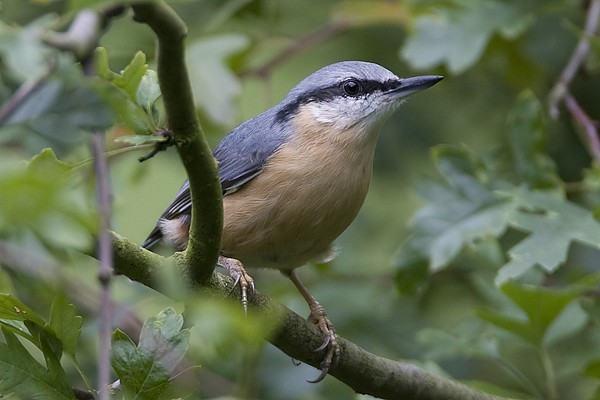 As we approach the second winter of a four-year project, birdwatchers will be looking for species missed during the first winter from their local area and also moving further afield to look for birds in new areas.

Dawn Balmer, Atlas Coordinator, is appealing for more help this winter. "We need more pairs of eyes this year, especially to help us to spot birds that are secretive. Seeing species such as Water Rail, Little Owl, Woodcock, Kingfisher or Hawfinch brightens a day's birdwatching—and these are exactly the sorts of records we want to know about." 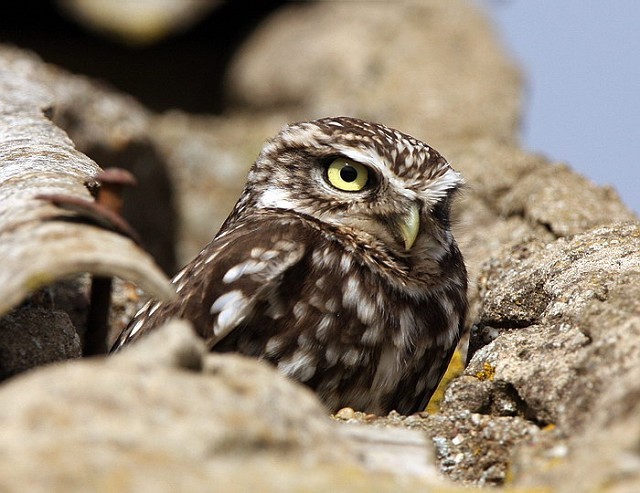 Birds like the Little Owl are present across much of England, are scarcer in Wales, rare in Scotland and absent from Ireland. They can easily be missed and are often seen when you least expect to find them! Anyone who sees a Little Owl after 1st November can send in a record online or on paper and contribute to the Atlas. The provisional map from the first winter shows very few Little Owls recorded in Wales and some unexpected holes in many English counties—have they been under-recorded or are they not there any more? Help us to discover the answer. 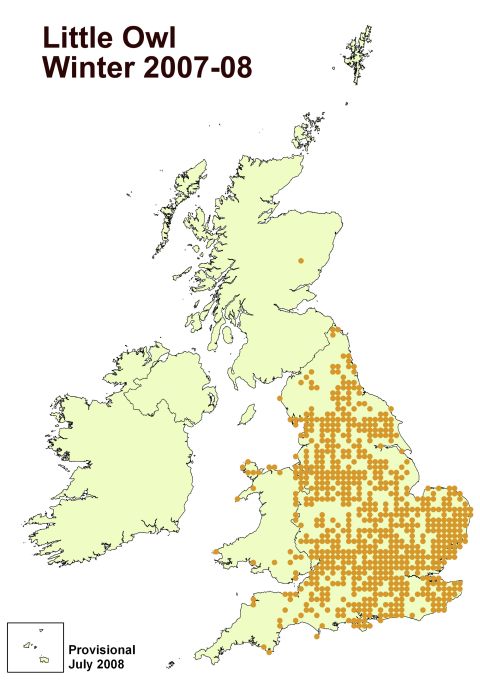 Dawn Balmer commented "The first winter went really well and we hope birdwatchers will get involved again this year. We need help in all areas, but especially in Scotland, Wales and Ireland. Getting records from the remoter areas has always been difficult, especially in the challenging winter months. Atlassing is great fun and all birdwatchers can get involved."

The Bird Atlas wants records of all species from all areas of Britain and Ireland. If you can confidently identify the common birds around you then please help out with Roving Records. More details can be found on the website www.birdatlas.net or by requesting a form from BTO.