An international collaboration has shed light on the mechanisms that allow birds to relocate their breeding sites following long-distance migrations.

The findings in the new study suggest that information extracted from the Earth's magnetic field – specifically the inclination ('dip angle') of the field – tells birds where and when to stop migrating. In turn, this seemingly allows them to precisely target the same breeding site year-on-year from many thousands of kilometres away.

Published in Science, the study focused on Reed Warbler, a common and widespread European songbird that winters in sub-Saharan Africa. Researchers utilised ringing data gathered from across Europe over nearly a century. 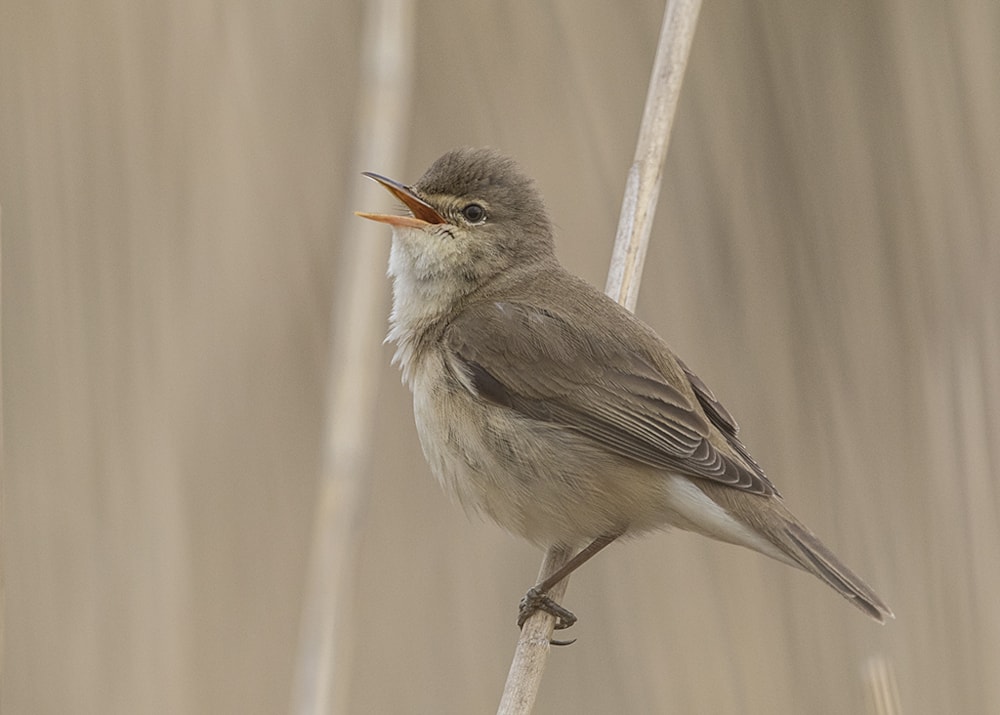 Some 17,799 Reed Warbler ringing recoveries were used in the study (Dave Williams).

To investigate whether magnetic information was used when relocating the breeding site, the team looked at whether changes in a bird's position between years could be predicted by slight (but measurable) changes in the Earth's magnetic field. The researchers found that as the magnetic field of Earth moved slightly, the sites to which birds returned moved with it, suggesting that birds homed to a moving magnetic target.

While previous research has focused on displacing small number of birds to determine if they can navigate home, this study marks the first attempt to study how birds remember where their home is using free-flying birds on a continental scale.

Dr Joe Wynn, formerly of the University of Oxford and now a post-doctoral researcher at the Institute for Avian Research, Germany, said: "While we know an increasing amount about how birds inherit migratory information, how they return to the same site year-on-year with pinpoint accuracy has remained elusive.

"Ringing data is a fantastic way to answer questions about migration, simply because it's been gathered for so many years across a very large area. By analysing this data, we found evidence that birds home to a moving magnetic target, and when the magnetic field moved even very slightly we found that on average birds moved with it.

"However, perhaps surprisingly, we found that birds didn't use the magnetic field as a bi-coordinate 'map'. Instead, it seems that they use it a single magnetic coordinate a bit like a 'stop sign'; when they reach the right magnetic field value, they stop moving." 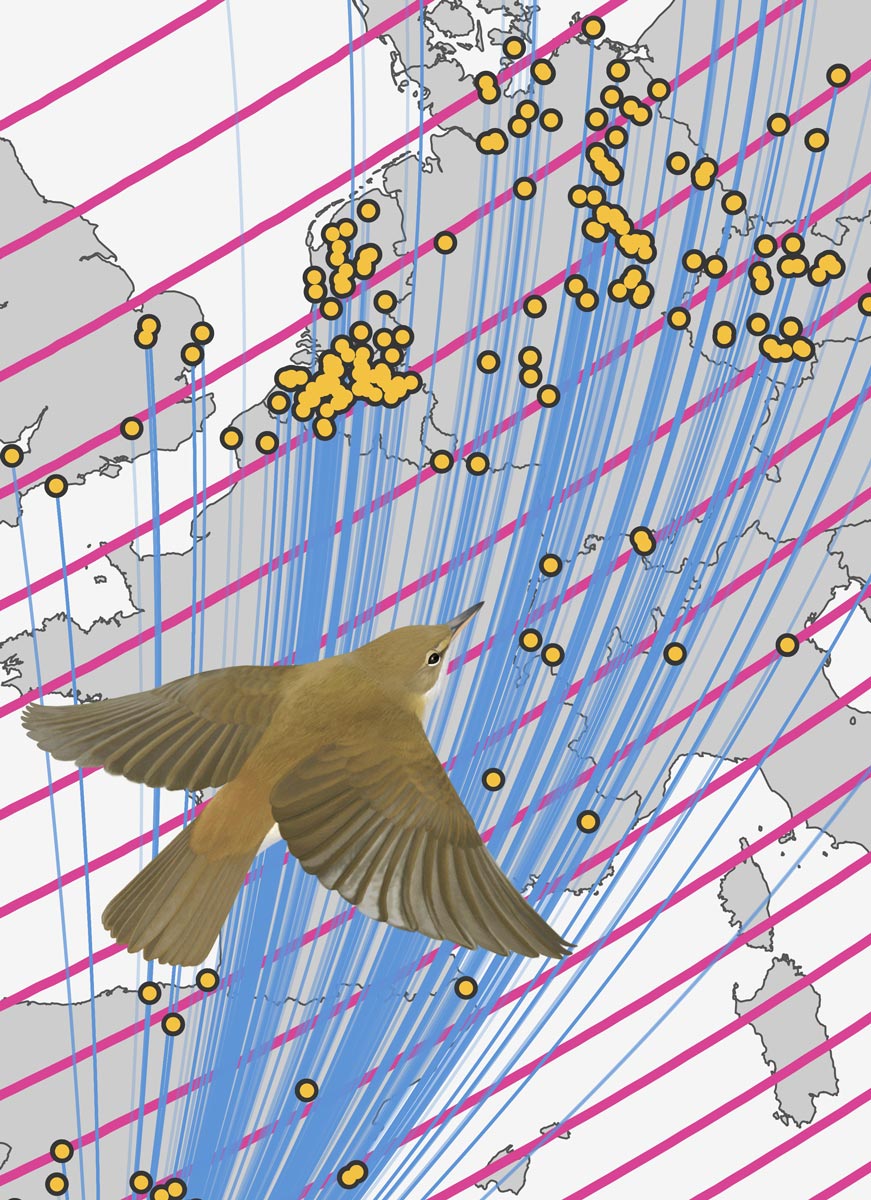 Reed Warblers are able to relocate almost to the exact breeding spot year on year thanks to their use of Earth's magnetic field (Thomas Miller).

Dr Wynn added: "Using magnetic information to guide return migration might make sense given its stability, and the cue we think birds are using, inclination, appears the most stable aspect of the magnetic field. We think, therefore, that the system birds use gives them the best chance of making it back to the breeding site."

How birds sense the Earth's magnetic field has been the subject of intense research over the past half-century, with there being some evidence that birds might even 'see' magnetic field lines. Birds are thought to be able to use this ability to determine the direction they're facing in, a compass not unlike the magnetic compass used by humans for centuries. However, unlike humans, it appears that birds might also be able to determine their geographic position using the same mechanism.

Dr Wynn concluded: "The trans-continental migration of birds that weigh less than a teaspoon is remarkable for so many reasons, but the ability to precisely pinpoint the breeding site from half the world away is perhaps the most extraordinary aspect of an already extraordinary process.

"The idea that birds might recall locations using the Earth's magnetic field feels almost magical, and that we can investigate this using data gathered by scientists and birdwatchers alike is extremely exciting. We hope that this use of citizen science data inspires others to go out and get excited about watching birds."