New research into bird accents has shown that some regional dialects, now lost from the British countryside, still exist on the other side of the planet.

The study, published in the journal Ecography, examined Yellowhammer dialects in Britain and New Zealand, where the species was introduced in the 1860s (and later became a pest). It found some dialects still exist in New Zealand that likely once also existed in the UK, but appear to have since become extinct.

The research was led by a Czech research team who encouraged volunteers to collect and submit recordings of singing Yellowhammers using smartphones and cameras. Using these recordings from the citizen science project, scientists compared the patterns of Yellowhammer dialects in their native Britain, and in the introduced range of New Zealand. 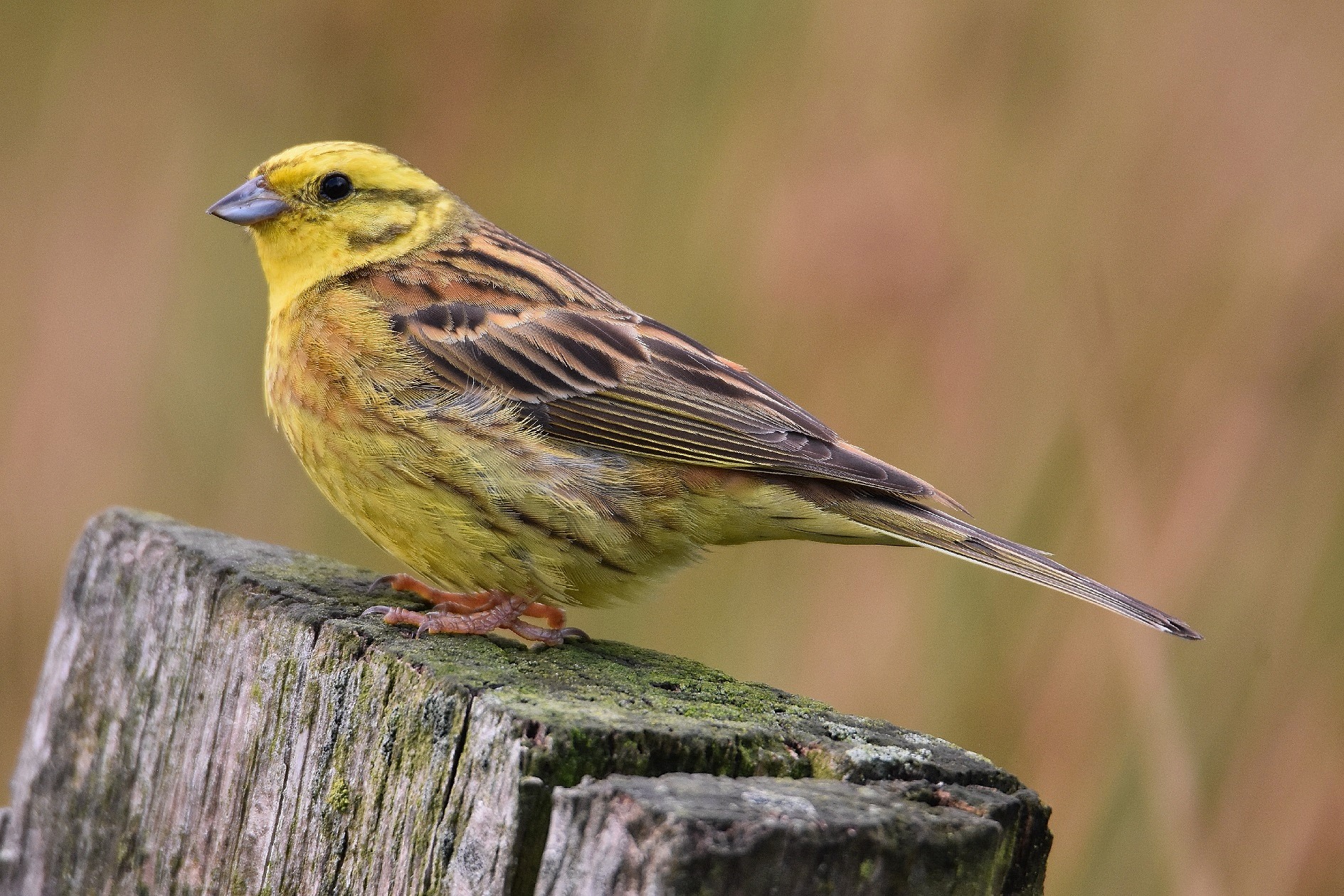 "This phenomenon of lost birds' dialect is an avian equivalent of what happens with human languages. For example, some English words, which are no longer spoken in Great Britain, are still in use in the former British colonies."

Dr Mark Eaton, RSPB principal conservation scientist and study co-author, added: "Yellowhammers are a delightful farmland bird with unmistakable bright yellow heads. At one time they were a common sight, but sadly their numbers have declined so rapidly that nowadays they are difficult to find in many parts of the UK.

"It's likely the decline in Yellowhammers has led to some of their original dialects being lost yet these have survived in the songs of the birds in New Zealand due to the abundant populations. This birdsong may therefore serve as a living archive of songs sung by Yellowhammers in 19th-century Britain."

Pipek P, Petrusková T, Petrusek A, Diblíková L, Eaton M A, Pyšek P. 2016. Dialects of an invasive songbird are preserved in its invaded but not native source range. Ecography. doi:10.1111/ecog.02779