Look out for Lesser Spots

The difficulty of inspecting cavities in trees means that there are probably nests that are known about but aren't being monitored for the BTO's Nest Record Scheme (NRS). To help with research into the species' decline, Ken is now appealing for any information on active sites, including those that can't be inspected for contents. 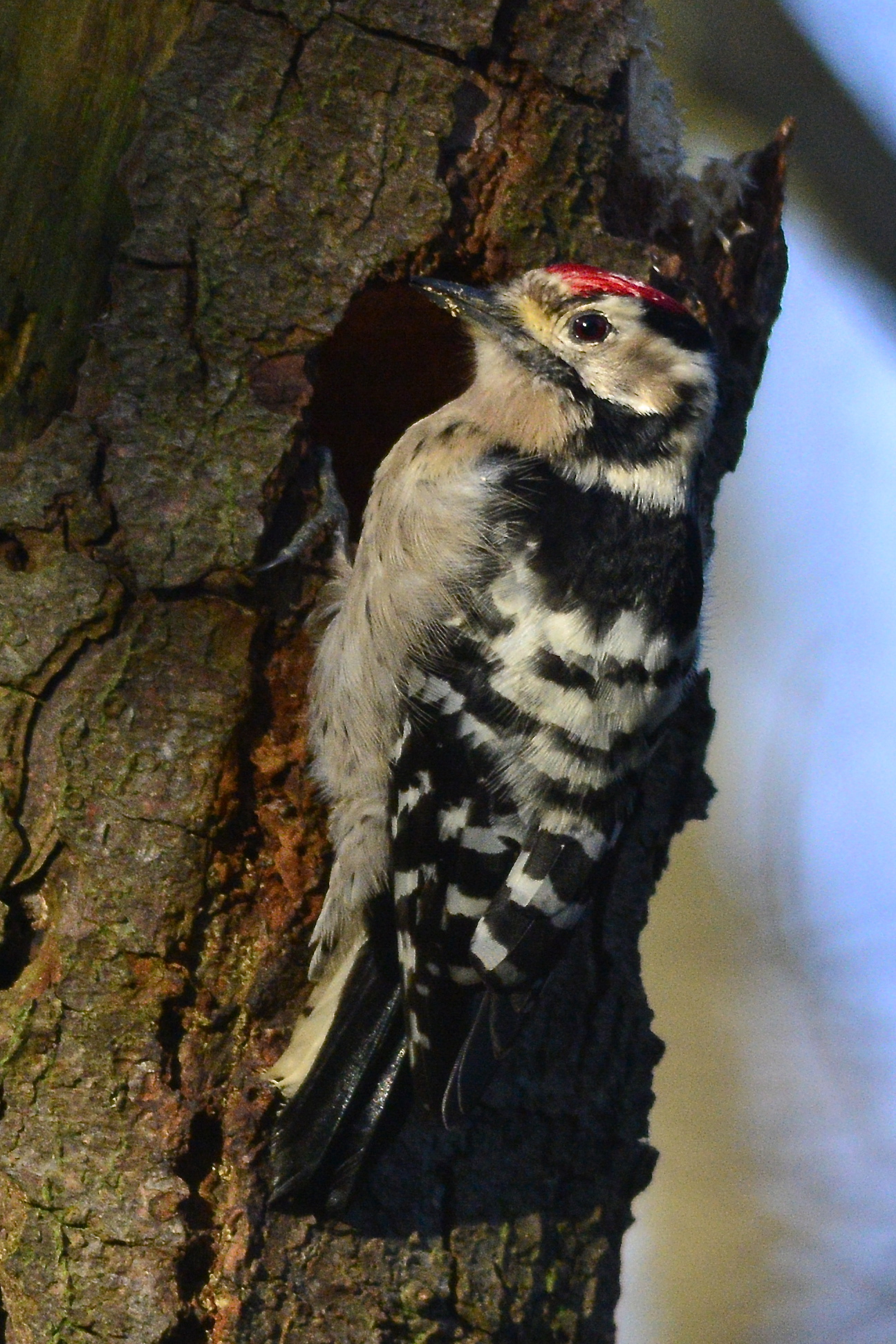 Lesser Spotted Woodpecker numbers declined by 72 per cent between 1974 and 1999, according to RSPB research. The causes of this catastrophic loss are largely unknown, although recent work by the RSPB has suggested that low breeding success could be a factor. NRS data could be used to further this research, but currently too few Lesser Spotted Woodpecker nests are being monitored for the scheme.

However, there are probably more nest sites known about than are being recorded for NRS, as the rule for a standard nest record is that contents must be counted on at least one occasion, and woodpecker holes can be difficult to inspect. Ken is asking for information about any active nest sites and is appealing for people to have a look in areas where they suspect birds breed. If you are aware of an active Lesser Spotted Woodpecker nest, please let Ken's team know via email as soon as possible.

The team is also interested in observations of adult behaviour at nest sites, as this information can be used to infer timing of breeding and nest success or failure.