Latest update on the contrasting fortunes of Britain's birds

As the International Year of Biodiversity draws to a close, the publication of the BTO/JNCC Breeding Birds in the Wider Countryside Report highlights the latest increases and declines in UK bird populations.

The need to monitor and maintain global biodiversity has been at the fore of the conservation agenda in 2010, culminating in the recent conference in Nagoya. The latest Breeding Birds in the Wider Countryside Report, published this week, uses data collected by volunteer surveyors to determine the contrasting fortunes of 117 British bird species over the last 40 years.

Dr David Noble, a Principal Ecologist at BTO, explained: "The latest figures show that numbers of one in five of these species have fallen by more than 50% since the 1960s." The BTO produce the report in partnership with the Government's Joint Nature Conservation Committee (JNCC). Recent steep declines identified by the BTO/JNCC/RSPB Breeding Bird Survey suggest that Nightingale, Whinchat and Pied Flycatcher may be next in line to join this group. 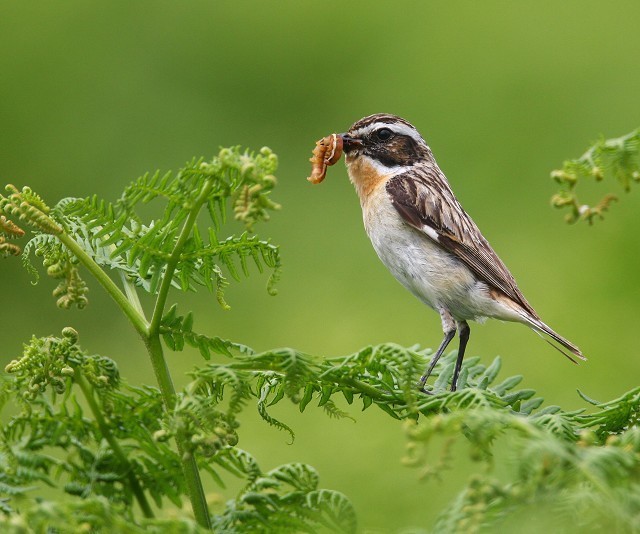 Data collected by bird ringers and nest recorders help to shed light on factors responsible for these trends. "A number of declining species have also experienced a reduction in breeding success, including Spotted Flycatcher, Willow Warbler and Linnet," added Dr Dave Leech, a Senior Population Ecologist at BTO. "The fact that 39 species are continuing to advance their laying dates also shows that climate change is influencing their breeding behaviour with potentially severe consequences, particularly for woodland insectivores such as Pied Flycatcher." 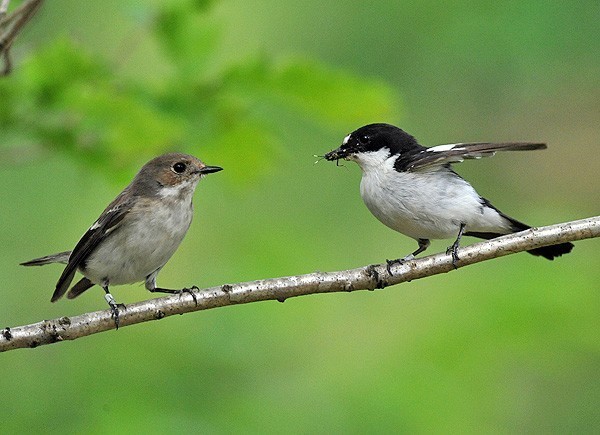 It's not all bad news though, as 18 species have doubled in number over the same time period. A reduction in persecution coupled with increasing rabbit numbers may have allowed Buzzard populations to increase and expand. Great Spotted Woodpecker and Woodpigeon are increasingly utilising food provided in gardens and, along with species such as Green Woodpecker and Nuthatch, may also be benefiting from milder winters. 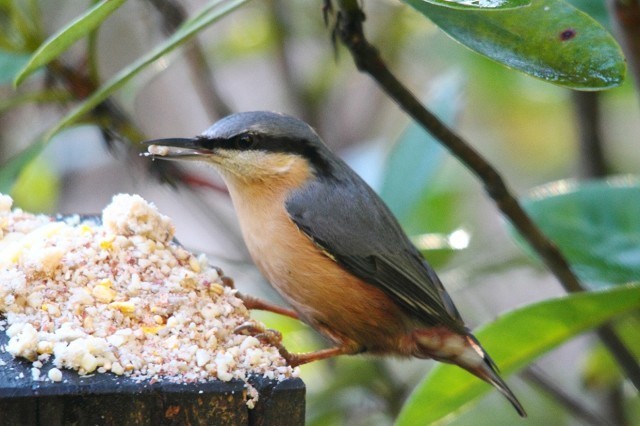 "This report provides another example of how a changing climate has already had substantial impacts on our native wildlife," said Dr Ian Mitchell, JNCC's Senior Monitoring Ecologist. "These annual updates provide us with vital evidence to help guide the ways we use the land to meet the demands of an expanding human population in a changing climate, without risking the long-term future of our native birds."

The full report is available online at www.bto.org/birdtrends2010.