The latest figures from the Breeding Bird Survey (BBS) show that four of our breeding waders have reached their lowest levels since the survey started in the early 1990s. Volunteer birdwatchers reported particularly low numbers of Lapwing, Oystercatcher, Snipe and Curlew during the spring of 2011. These birds breed on wet grassland and upland habitats throughout the UK, where they rely on earthworms and other invertebrates for food, and previous declines have been blamed on habitat loss, land drainage and potential increases in predation pressure. However, all four species saw sharp declines between 2010 and 2011 — declines of 19% for Oystercatcher, 18% for Lapwing, 40% for Snipe and 13% for Curlew, which may have been due to unfavourable weather conditions during the year exacerbating long-term declines. Kate Risely, BBS organiser at the British Trust for Ornithology, said "It is very worrying to see sharp declines in numbers of breeding waders such as Lapwing and Snipe, typical birds of open country. The long-term decline in breeding Curlew has contributed to the species now being listed as globally near-threatened. BBS results are crucial in understanding the causes behind bird declines, and we owe this information to dedicated volunteer birdwatchers across the country." 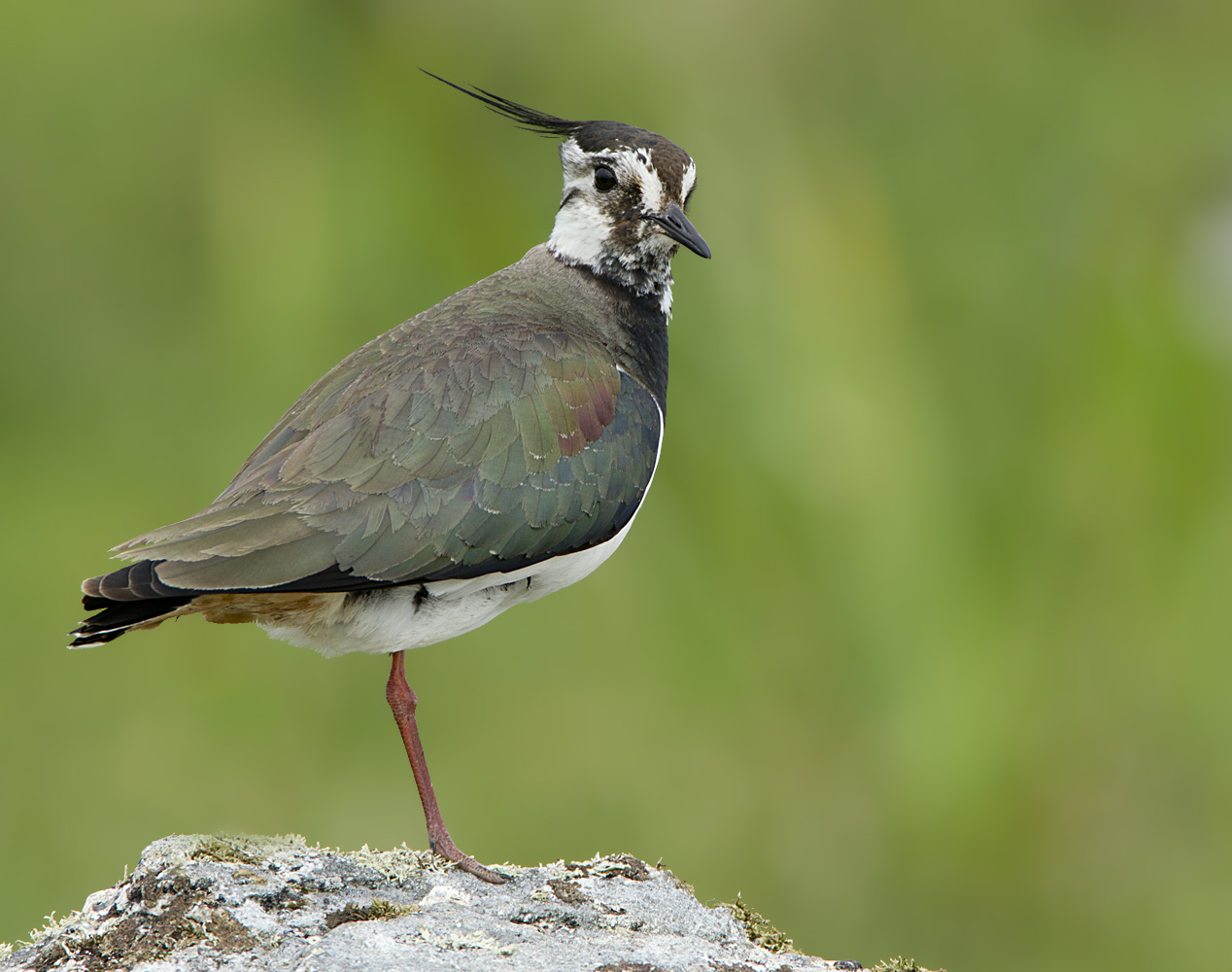 "The spring of 2012 has seen the wettest April-to-June period on record, and it's likely that populations of these ground-nesting waders would have also been hit hard this year. Flooding at several key sites has seen hundreds of wader nests washed out, including 600 at the RSPB's Ouse Washes reserve in Cambridgeshire," said Grahame Madge, RSPB Media Officer. The BBS produces annual population trends for over one hundred of our widespread bird species. While many birds are thriving, ten species have declined by more than 50% since the start of the survey in 1994, including Turtle Dove, which has declined by a staggering 80%.

Since the start of the survey we have lost more than half of the following ten species:

This list emphasises declines in farmland and woodland birds, and of migrants; all but three of the birds in this list (Willow Tit, Grey Partridge and Starling) migrate to Africa for the winter. 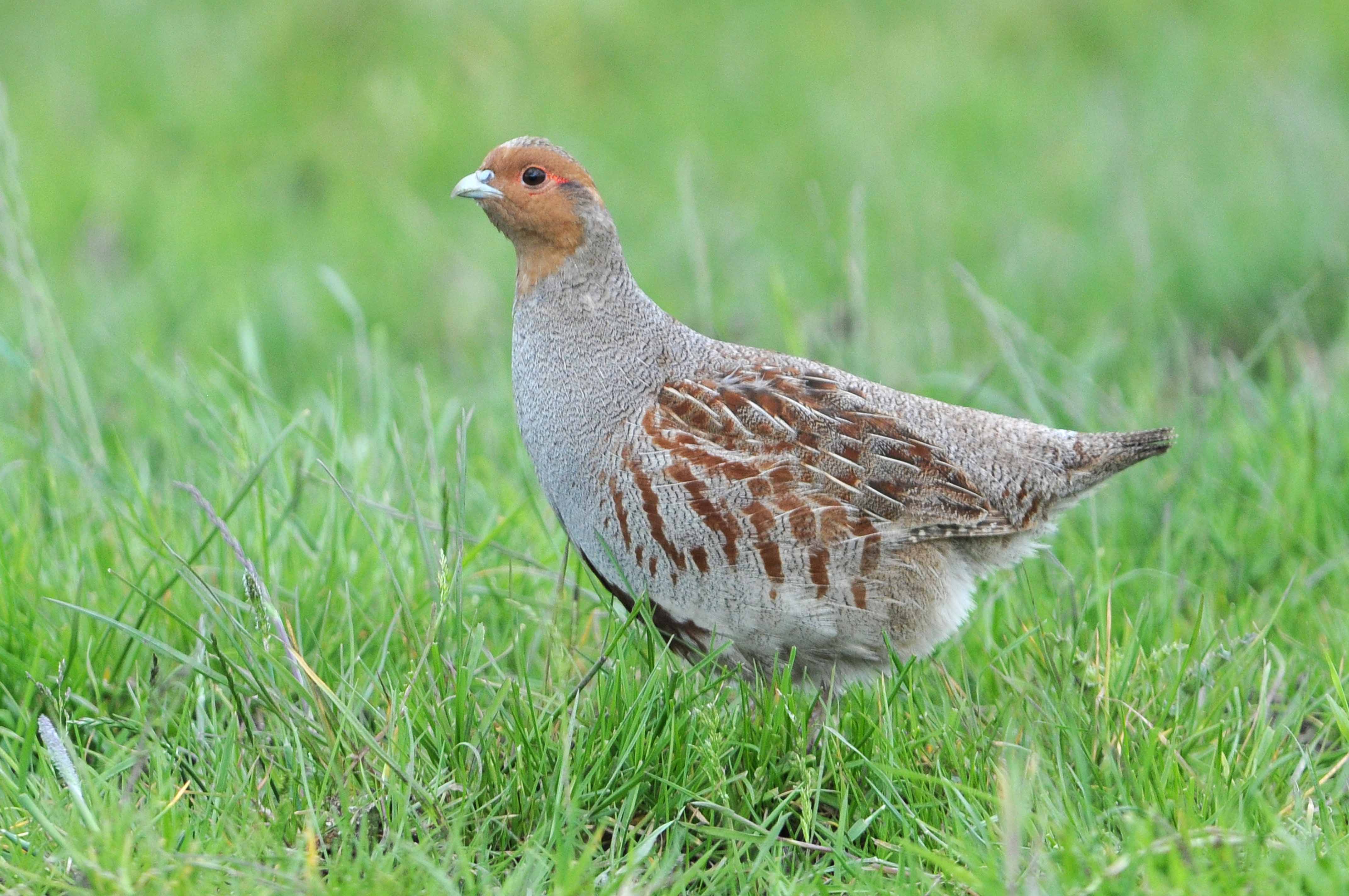 Dr Mark Eaton, Principal Conservation Scientist at the RSPB, said "These results highlight the alarming declines in our summer migrants, which make the long journey from Africa to brighten up our springs, but in ever decreasing numbers. These species may face difficulties on their African wintering areas, their European breeding grounds, and along the routes back and forth between the two; more research is urgently require to pinpoint the problems." The decline in Skylark numbers has accelerated in recent years, with a significant 7% decline between 2010 and 2011 of this familiar farmland bird, compounding the 20% decline since the start of the survey in 1994. Skylarks had already suffered substantial declines in the 1970s, leading to this species' red-listing as a bird of conservation concern.

Encouragingly, the latest trends show that Tree Sparrows are continuing their recent increase. Once common, Tree Sparrows declined dramatically during the 1980s, and numbers today are still extremely low in comparison with the past. However, the small remaining population appears to have stabilised in patches of suitable habitat, and this these increases, while small compared to previous declines, are to be welcomed. Deborah Procter, Senior Monitoring Ecologist at JNCC, said "Understanding what causes annual fluctuations in the population numbers of UK breeding birds gives us an invaluable insight into what drives the observed long term trends. Bringing together the fantastic work done by the many committed BBS volunteers with targeted research gives us a clearer picture of where conservation effort is needed."