A new study, published in open-access journal PLoS ONE, suggests that increased attacks by Kelp Gulls on Southern Right Whale calves could be contributing to an observed increase in mortality among the latter.

In the 1970s, Kelp Gulls began to feed on the skin and blubber of living Southern Right Whales off Península Valdés, Argentina — a globally significant calving ground used by the whales, which are classified as Endangered.

Wounding of whale calves and mothers by the gulls has increased from two per cent to 99 per cent over the following four decades, according to the study. Over 600 whale calves died at Península Valdés between 2003 and 2014; this is a vastly larger number than seen over any similar period and in any other Right Whale calving ground around the world. This implies that the wounding could be a potential contributing cause of the increased mortality. 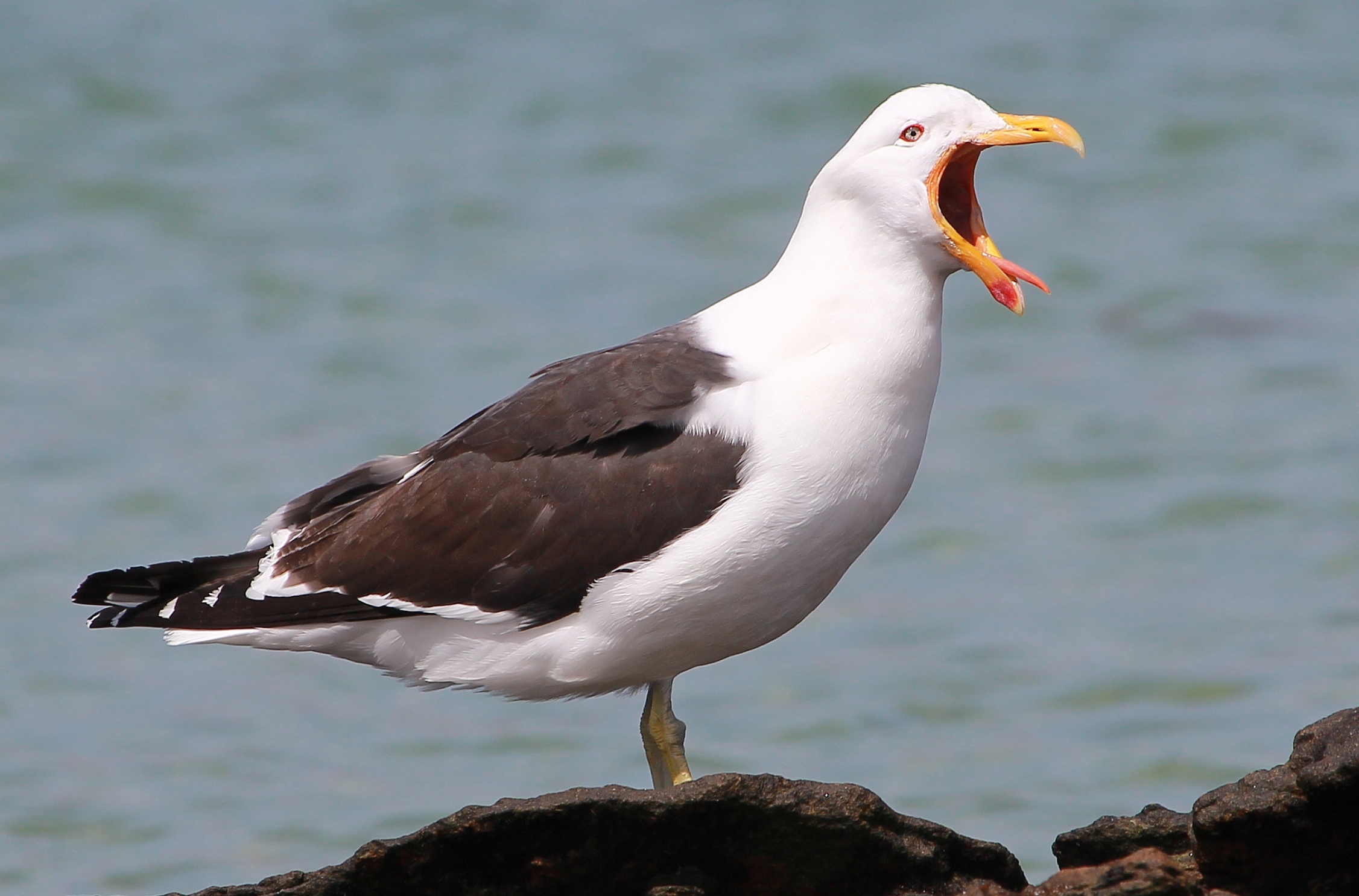 Mother–calf pairs are the primary targets for Kelp Gull attacks. Those pairs attacked by gulls appear to spend less time nursing, resting, and playing than pairs not under attack. An increase in wounds, inflicted by gulls, could potentially lead to dehydration, impaired thermoregulation, and energy loss due to wound healing. Using aerial survey photographs, the study's lead author Carina Marón and her team assessed the presence, number, and total area of gull-inflicted lesions on 2,680 living mother–calf pairs from 1974–2011 as well as around 200 stranding photographs of dead calves from 2003–2011 around Península Valdés.

In the 1980s and 90s, mothers and calves had a similar numbers of lesions, but by the 2000s, calves had more lesions covering a greater area of their backs compared to their mothers. The number and area of lesions increased during the calving season, with older calves having more lesions than younger ones.

"It is tempting to look at the correlation in time and think the gull-inflicted wounds must be a contributing factor to calf deaths, but despite a lot of work we still don't have convincing evidence for any plausible mechanism," explained Dr Marón. "One possibility is that increased stress is making young calves more vulnerable to a variety of other factors. We like that idea, but it won't be easy to prove."