Interspecific relationships cited as cause of distribution and population changes

Part II of the IPCC's Fifth Assessment Report, published at the end of March, reported that climate change is altering species' distributions and populations with high confidence. However, what is less clear is how and why. Latest research led by the British Trust for Ornithology (BTO) shows that the main driver of change might actually occur through altered interactions between species, rather than direct responses to climate.

Each species shares an ecosystem with other species, some of which it might eat, and others that might eat or compete with it. Scientists from the BTO and other partners of the Cambridge Conservation Initiative (CCI) found that it was the effects of climatic changes upon the populations or activity of these other species which were responsible for many of the impacts observed, as they cascade through the food chain. For example, Arctic Fox populations have been affected by declining Lemming populations linked to changes in snow cover, and also by expanding Red Fox populations. In the UK, upland birds such as the Golden Plover are affected by increasing summer temperatures, which causes problems for their cranefly prey. These disruptions particularly affect predatory species, and appear to have worsened with climate change. 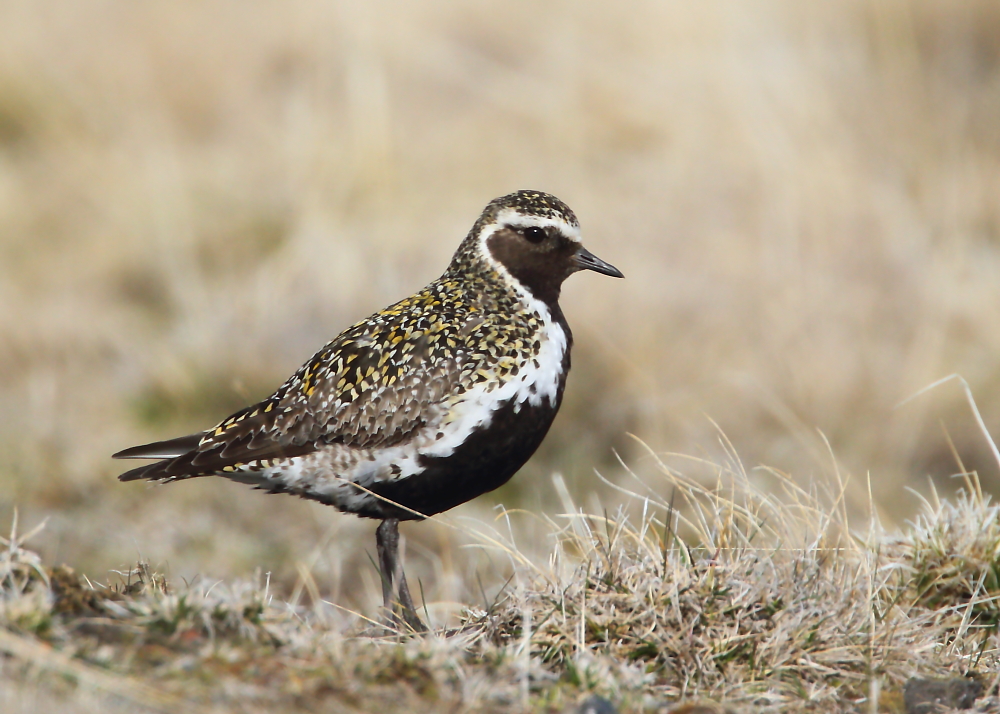 Dr James Pearce-Higgins of the BTO said: "Although it might be assumed that most species are responding directly to climatic changes, either as individuals move to keep within their favoured climate zone, or through survival and reproductive rates linked closely to these climatic variables, this does not account for the majority of impacts. Instead, the main impacts of climate change occur through altered interactions between species within an ecosystem."

Importantly, as much conservation action is already about managing species' populations, such as controlling invasive species or reducing predation risk, we already have the conservation tools in place to reduce the impacts of climate change on species. This understanding therefore provides hope that we can help the most vulnerable species adapt to climate change, providing the magnitude of climate change is not too great, and that conservation activity is sufficiently funded. For example, in the UK uplands, we can restore degraded peatland habitats to boost invertebrate cranefly populations, and increase their resilience to climate change. While this work also helps identify the types of species most vulnerable to future climate change impacts, there remains a lack of information from the tropics, where most species occur, and where increased monitoring and research is essential.

"This study highlights a need to consider the often complex ecological relationships between species when assessing the impacts of climate change on wildlife," explained Jamie Carr of the International Union for Conservation of Nature, a co-author on the study. "Most research to date has focused on the direct impacts of changing conditions, which may mean that important emerging threats are being overlooked."

The abstract of the paper can be read by clicking here.