A new study has concluded that inbred birds appear to be less musically talented than outbred ones, possibly affecting their chances of breeding.

The research, published in Proceedings of the Royal Society B in late July, found that the song of inbred male Atlantic Canaries appeared to be out of tune when compared to non-inbred birds.

The method involved pairing brother and sister canaries to produce inbred offspring. The scientists then assigned 38 male birds (19 inbred and 19 outbred) to the same singing tutor.

After the training, the researchers recorded each bird singing for at least 3 hours, hoping to extract a minimum 240 seconds of audio. From these samples they examined different values, such as the number and variety of syllables, length of the song, volume, and tone. For accuracy, they used computer software and logarithmic techniques to analyse the clips. 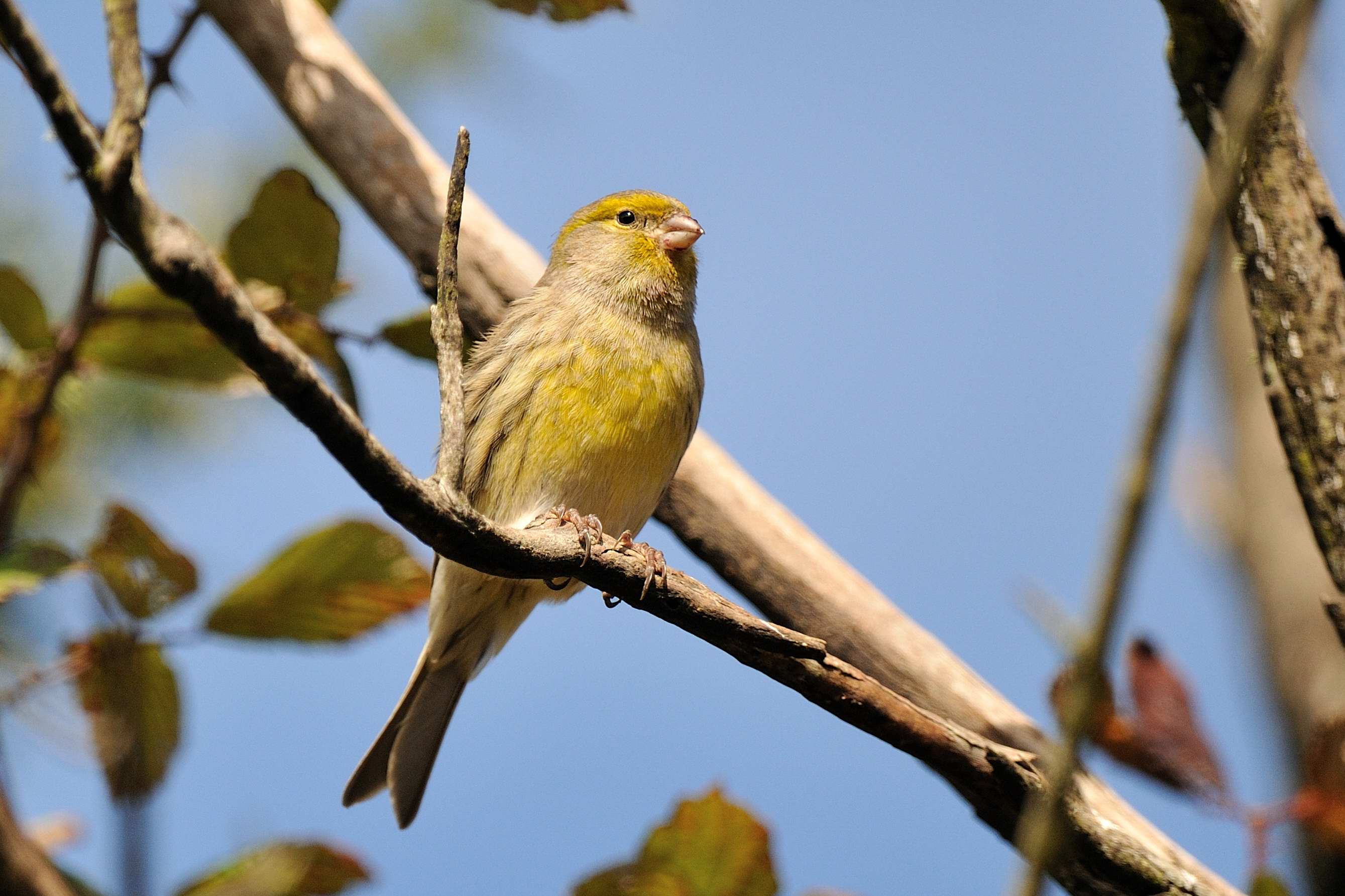 Before conducting the experiment, lead author Raïssa de Boer and her team suspected that inbreeding could play a role in the quality of canaries' singing, specifically in their ability to learn how to sing and the complexity of the tunes. But when the results came in, they were surprised to find that these traits were fine. Instead, the problem was elsewhere, as de Boer explained: "What we found, shockingly, was an error in their pitch. The inbred birds were singing out of tune."

De Boer and her team were keen to explore how this lack of musical talent could affect breeding. They found that females paired with inbred males laid smaller and fewer eggs than females paired with outbred birds. This, the scientists say, could be a sample of how instincts kick in to make natural selection possible. "It could be that females can discriminate between inbred and outbred males, perhaps as a result of the differences in their singing," De Boer clarified.

This is not the first time that research has suggested inbreeding can have a negative effect on singing quality and reproductive success. Still, some scientists treat these results with scepticism and believe that further research is needed. De Boer has acknowledged this, explaining that in the future she wants to test whether inbreeding can affect additional features of song when inbred birds have experienced disadvantageous environmental conditions during early development.