Farmland birds could be going hungry for several weeks at the start of the breeding season due to the early ploughing of stubble fields, government-funded research has shown. Despite conservation schemes where farmers are paid to leave fields unploughed until the spring, sufficient seed is probably still not available for birds such as Yellowhammer and Reed Bunting when they need it most. 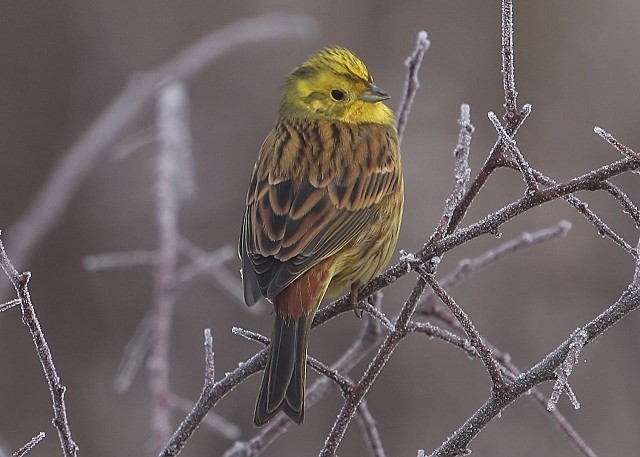 Scientists at the British Trust for Ornithology (BTO) have found that birds already at risk of disappearing from the countryside are going hungry between 14th February and the start of nesting in April because most stubble and 'seed-bearing' crop fields can be ploughed at this time under Environmental Stewardship rules.

The Defra-funded research found that for Yellowhammer (whose numbers have declined by 55% since 1967) and Reed Bunting (down 21% since 1967) the demand for food peaked between mid-February and early April, and for Dunnock (down 34% since 1967) the need for seed peaked in the second half of February.

Environment Minister Huw Irranca-Davies said: "The health of our farmland birds is a good indicator of the overall health of our environment, and we are serious about tackling the significant decline in farmland birds seen over the last 30 years. This new research funded by Defra is important and will help us to identify some of the most effective ways to help farmland birds thrive — which will in turn support farmers in their efforts to produce food while also protecting the environment on which we depend." 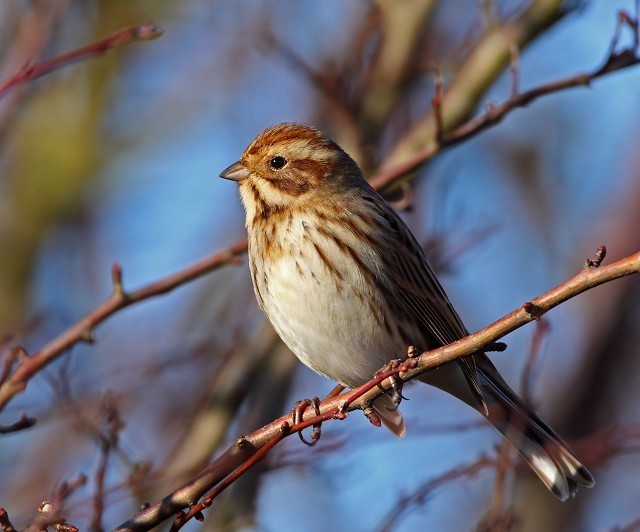