Hoopoes 'paint' their eggs with bacteria for protection

Researchers from the University of Granada and the Higher Council of Scientific Research (CSIC) have found that, to increase rates of successful hatching, Hoopoe covers its eggs with a self-made secretion, loaded with mutualistic bacteria, which is then retained by a specialised structure in the eggshell. The species is the only bird known to exhibit this mechanism to protect its eggs from infection by pathogens.

The experiment, published in the Journal of Animal Ecology, precluded several female Hoopoes from covering their eggs with the secretion, which is produced in the birds' uropygial gland. The results showed that the amount of pathogen bacteria found inside eggs which failed to hatch was higher than in those in which the females were allowed to cover their eggs. This led to the conclusion that that the secretion provides a barrier for the entry of pathogens in to the interior of the egg. 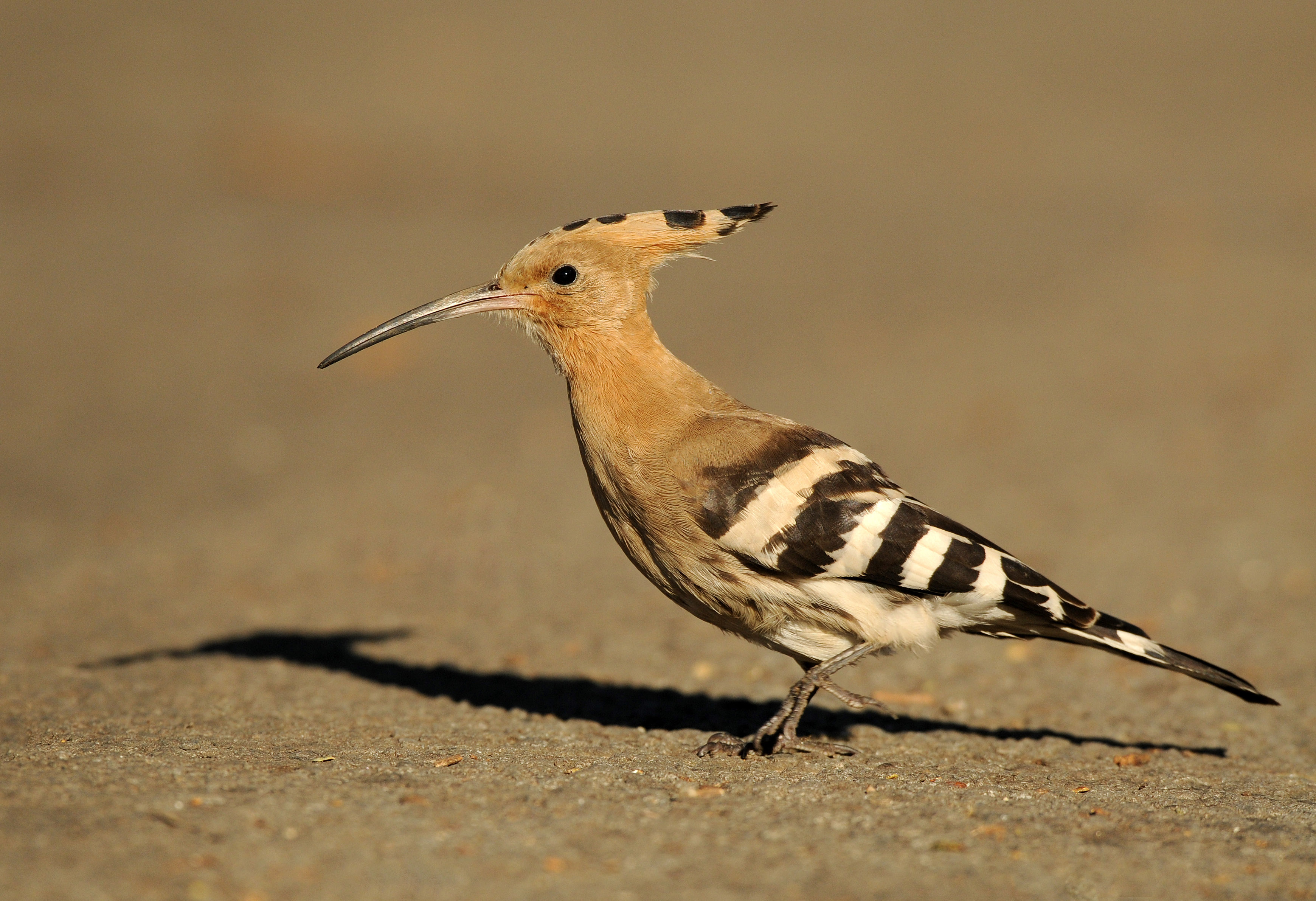 UGR zoology professor Manuel Martín-Vivaldi, one of the authors of the paper, commented that the study showed "the important role played by bacteria, not just as infectious agents capable of producing diseases, but also as allies of animals and other living creatures in their struggle against disease, due to their extraordinary capacity to synthesise compounds with antimicrobial properties."

The research also revealed that Hoopoes eggs also demonstrated another exceptional property that has so far not been found in other species of bird. The shell is characterised by many small depressions which appear designed to retain the secretion which covers the egg.

"These results prove Hoopoe's reproductive strategy has evolved hand in hand with the use of bacteria which may be beneficial for the production of antimicrobial substances, which they cultivate in their gland and then apply upon eggs which are particularly endowed to retain them."