The British Trust for Ornithology (BTO) is calling on members of the public to watch House Martins this summer, to help understand why the species is in trouble.

Scientists at the BTO are worried about House Martin — a summer visitor to Britain which builds a circular nest under the eaves of houses, using around a thousand beakfuls of mud. It is in rapid decline in some parts of the country and is 'Amber-listed' in the list of Birds of Conservation Concern, compiled by the country's leading conservation agencies. However, in spite of the strong decline overall, the House Martin is currently increasing in Scotland and Northern Ireland. 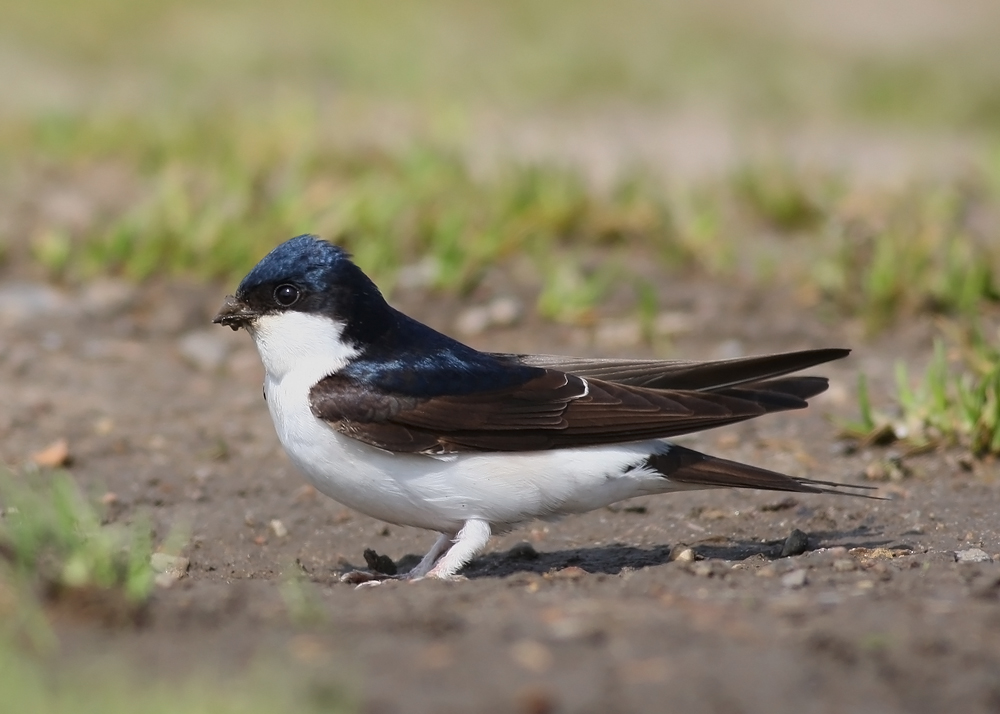 The BTO is undertaking a two-year research project, funded by its members and supporters through an appeal, to provide scientific evidence about House Martins to identify why they are in trouble and help look for solutions. In 2015, the first part of this research was to carry out a nationwide survey in order to gather some baseline information and to produce a robust population estimate for the species.

This summer, a brand new House Martin Survey will be carried out to investigate the timing of breeding and the number of broods raised, and how this varies across Britain. We hope that this information will help us discover why trends are positive in some parts of the country and that this will in turn help us pinpoint the reasons for problems elsewhere.

The BTO are looking for volunteers who are able to watch a particular nest or group of nests for a few minutes once a week throughout the breeding season (which can last from April to September). All observations can be made from ground level or from another vantage point where the nests can be safely viewed without disturbing the birds. After recording a small amount of information about the site on their first visit, on each subsequent visit volunteers will simply need to record the condition of each nest and what activity is taking place.

Volunteers are free to pick their own study site, which can be anywhere where the species is nesting. The survey is therefore ideal for those who have House Martins nesting on or near their home or place of work, but nests elsewhere can be studied provided they can be visited regularly for the whole breeding season.

The survey began on 17 March, but volunteers are still able to register for the survey via the BTO House Martin Survey pages. The species is only just arriving from its winter quarters, and the first survey visits can be carried out in the first half of April. Further information about the survey is available on the BTO website.