Tawny, Barn and Little Owls belong to one of the most secretive of Britain's bird families, and the British Trust for Ornithology (BTO) needs help in finding them for the largest-ever survey of the distribution of birds in Britain and Ireland. 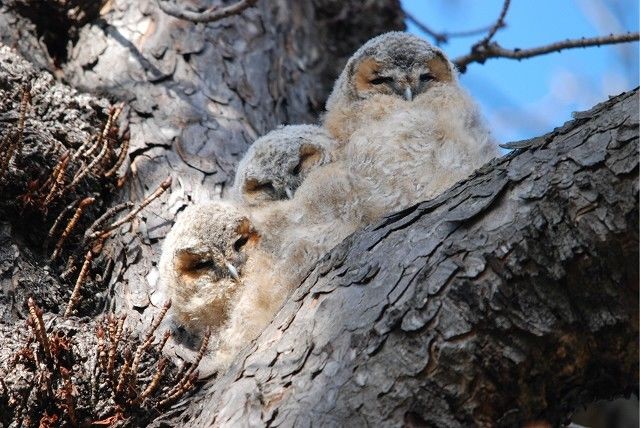 Because of their largely nocturnal habits and their secretive behaviour, owls are one of the most difficult of bird families to survey. The British Trust for Ornithology needs your help to find out where these birds breed and how well they are doing. Hearing a Tawny Owl hooting in the autumn is a sure sign that these birds are setting up a territory; this is when the distinctive 'kee-wick' calls are most often heard. Spring is the time of year that we start seeing fluffy owls recently fledged from the nest. You can help the Bird Atlas project by recording the breeding status of Tawny Owls in your area.

Along with Tawny Owl, we're also looking for records of Barn Owl and Little Owl. Together, these three common species of owl are under-recorded for the survey due to their nocturnal and crepuscular (twilight) behaviour. Barn Owls tend to be most active at dawn and dusk and the sight of one hunting over rough grassland during the summer months is the sort of evidence we are looking for. You may even have a pair nesting on a nearby farm and can confirm local breeding. 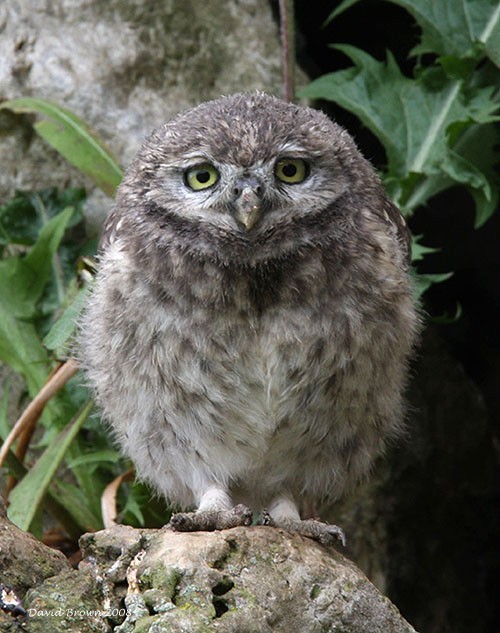 Little Owl is the smallest of the owls that are found in Britain and can often be seen sat on fence posts, farm machinery or on top of farm buildings during the daytime. By recording any Little Owls that you see, you will help the BTO get a clearer picture of their distribution.

The Bird Atlas project started recording for its second breeding season on 1st April and we're looking for records of these widespread yet secretive owls. Recording the breeding evidence is a vital part of the Atlas fieldwork — you need all your detective skills to hand! Listening for birds regularly calling, looking for birds carrying food or chancing upon a recently fledged youngster are all ways you can contribute to the Atlas.

You can enter your records online at www.birdatlas.net (register and follow links to Roving Records) or by requesting a form from BTO. In addition to the common owls, all other species you see in the breeding season can be recorded, and by gathering records over a four-year period we will be able to compile comprehensive species maps and start to investigate changes in distributions since the last Breeding Atlas in 1988–91. For information on how to record breeding evidence see www.bto.org/birdatlas/taking_part/bevidenceowls.htm.