Gulls are one of the most intelligent and adaptable groups of birds, able to exploit a wide variety of food resources and respond to new opportunities, as a new study forthcoming in The Auk: Ornithological Advances demonstrates.

The study reveals how Herring and Common gulls have learned to follow diving ducks and take the bottom-dwelling mussels that they bring to the surface — a food source that would otherwise be inaccessible to them — on a brackish lagoon on the Germany-Poland border.

Ducks wintering on Szczecin Lagoon dive to the bottom to forage on zebra mussels, bringing clumps of mussels to the surface and regularly losing fragments in the process. To determine whether the gulls on the lagoon take advantage of this or if their presence while the ducks are foraging is only a coincidence, lead author Dominik Marchowski and his colleagues observed the birds' behaviour between October 2013 and November 2014. The study focussed on three species of duck: Pochard, Tufted Duck and Greater Scaup, recording the intensity of their feeding and whether gulls were present. The team also collected gull pellets, from which they were able to discern the birds' diet. 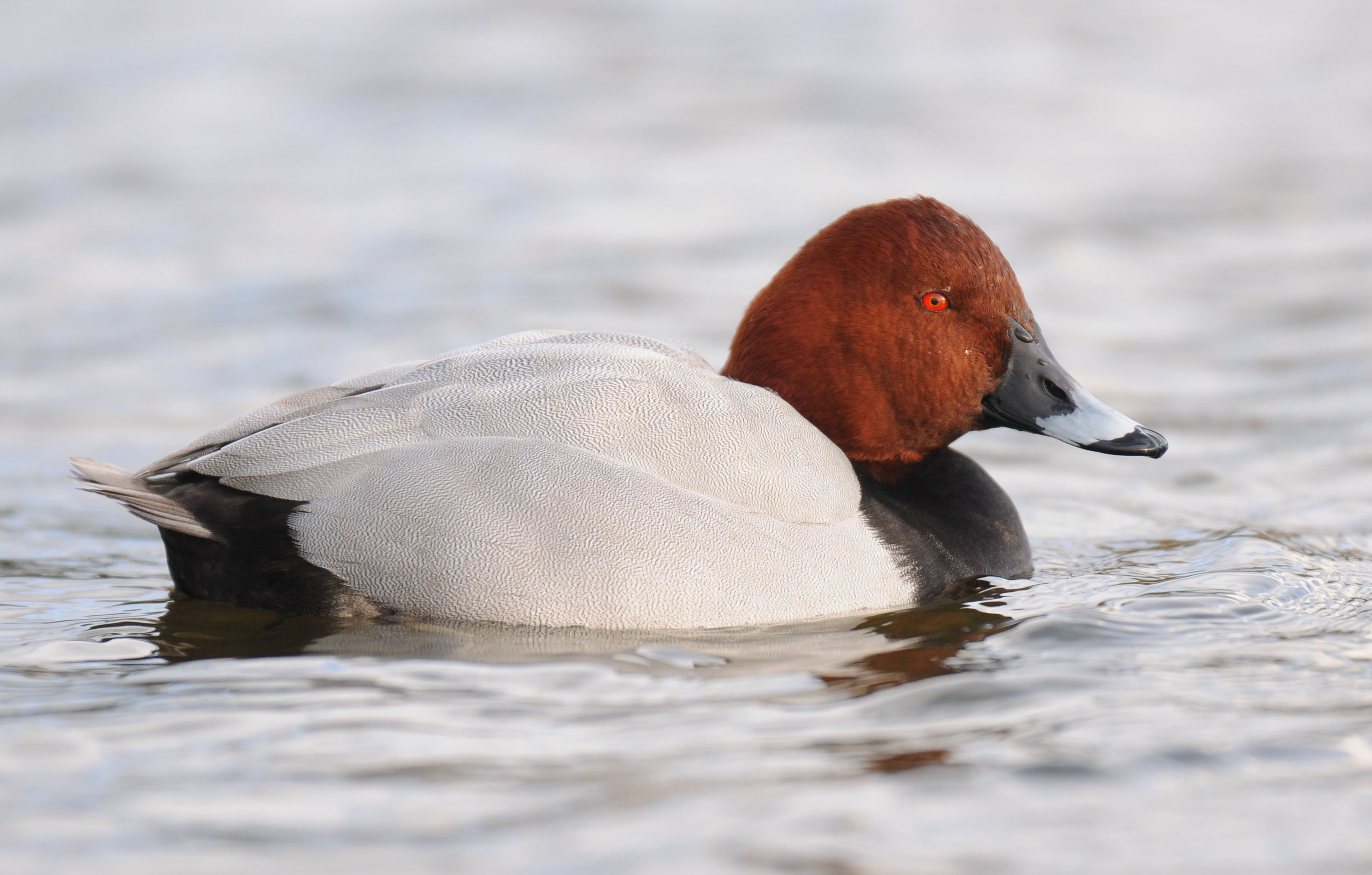 The study found that the more foraging ducks within a flock, the more likely gulls were to be present. Gulls' behaviour toward the ducks fell into two categories: either they picked up mussel fragments that the ducks lost (a form of one-way symbiosis called commensalism), but also stole fragments from the ducks directly (kleptoparasitism). Being poor divers themselves, both methods allowed the gulls to gain access to food that they wouldn't otherwise have been able to reach. Pellet analysis confirmed that the diet of the gulls at the lagoon changes dramatically when the ducks arrive for the winter, shifting from fish-dominated to mostly mussels.

Mr Marchowski commented: "Gulls were initially on the margins of our research. Initially, their interaction with the ducks seemed obvious, but after analyzing the available literature, it turned out that little is known about it.

"The marginal study became major, and we developed behavioural studies of birds and an analysis of pellets to confirm the scale of the phenomenon. In our opinion, these studies show that it's worth watching the seemingly obvious behaviour of birds more closely, because they can hide interesting interactions."

Dr Timothy White of NOAA's Biogeography Branch, an expert on sea duck foraging, added: "It is gratifying to see how meticulous fieldwork, focused on behavioural observations and prey analysis, is continuing to broaden our understanding of community patterns, seabird feeding ecology and social interactions."