Twice as many Siskins as normal are currently visiting the nation's gardens. This wonderful green finch is sensitive to fluctuations in the availability of woodland tree seeds, and appears to be turning to garden feeders for help in a year when seed crops have been poor. The appearance of Siskins at garden feeders acts as a barometer of seed availability in the wider countryside. During winters when natural tree seeds, such as those of Sitka Spruce, are scarce, Siskins make much greater use of garden feeders. Such findings have come to light thanks to thousands of householders who tell the British Trust for Ornithology (BTO) which birds they see in their gardens throughout the year. 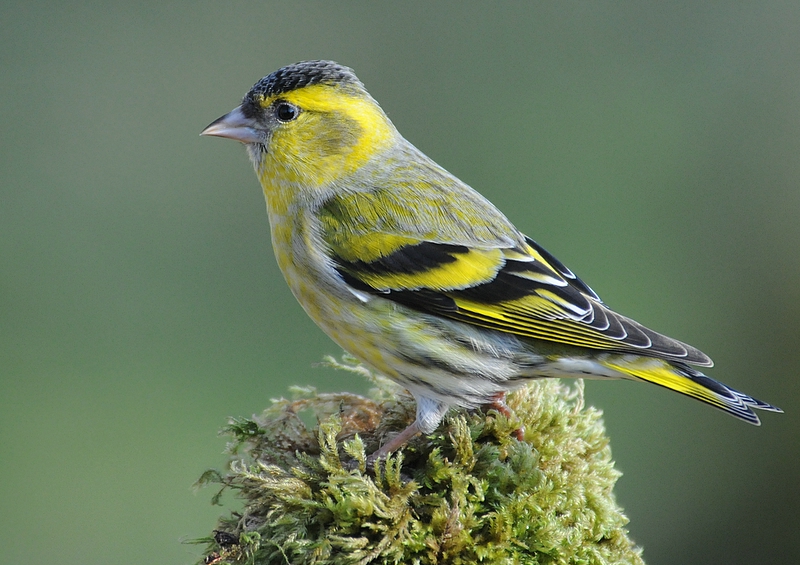 Large flocks of seed-eating birds move into gardens during late winter and this year is shaping up to be a bumper one for Siskins. The latest weekly results from the year-round BTO Garden BirdWatch survey show that twice as many Siskins have visited gardens since the end of January compared with the same period in 2010–12. In fact, the number of Siskins in gardens is the highest it has been since the 2007–08 winter and there is a good chance we'll see that figure topped over the next two weeks. With natural tree seeds in short supply, garden offerings, such as nyger seed and sunflower hearts, are supporting lots of these hungry birds. In addition to Siskins, other seed-eating finches have been unusually abundant in gardens of late. Numbers of Bramblings, which are winter visitors to our shores from Scandinavia, spotted by householders since the end of January have been almost two thirds higher than the 2010–12 average. Another species to watch is Goldfinch, with their numbers having risen markedly in gardens over recent years. 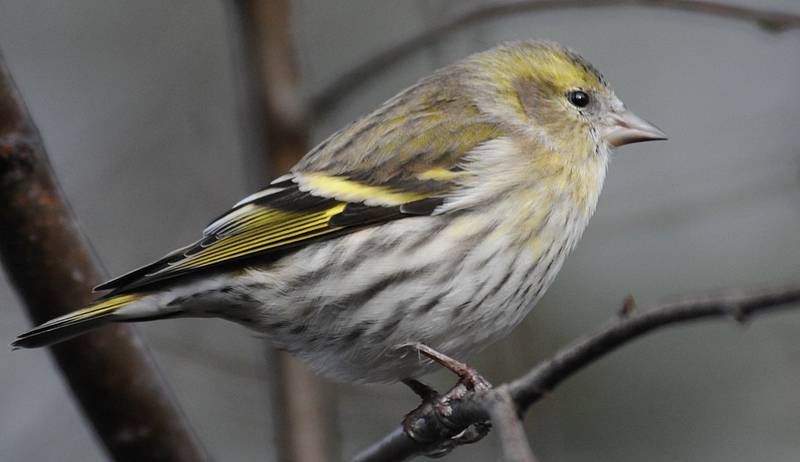 Dr Tim Harrison, BTO Garden BirdWatch, commented: "Now is an important time to keep garden feeders topped up as natural seed stocks, which peak in autumn, dwindle. Indeed, the next few weeks will see some of the best garden birdwatching opportunities of the year, so keep your eyes peeled and please let the BTO know what you see. Siskins are delighting householders in unusually large numbers, while their finch relatives, including Bullfinch, Chaffinch, Goldfinch and Greenfinch, are also on the lookout for seeds. Also in the mix are Nuthatch, Woodpigeon and Coal Tit, whose numbers in gardens over recent weeks have been higher than normal."

At a glance, Siskins can look similar to their cousins, Greenfinches, which also use garden feeders more widely at this time of year. Distinguishing these species can cause confusion among garden birdwatchers so the BTO has issued a free identification guide. To download the guide, simply visit www.bto.org/gbw or for more information, email gbw@bto.org.