A new study has revealed significant changes to the population and distribution of wintering Greater Scaup in northern Europe over the past three decades.

Such a rate of decrease qualifies this population as Vulnerable according to International Union for Conservation of Nature (IUCN) criteria, which confirms the recent qualification of Greater Scaup as Vulnerably on the European Red List. 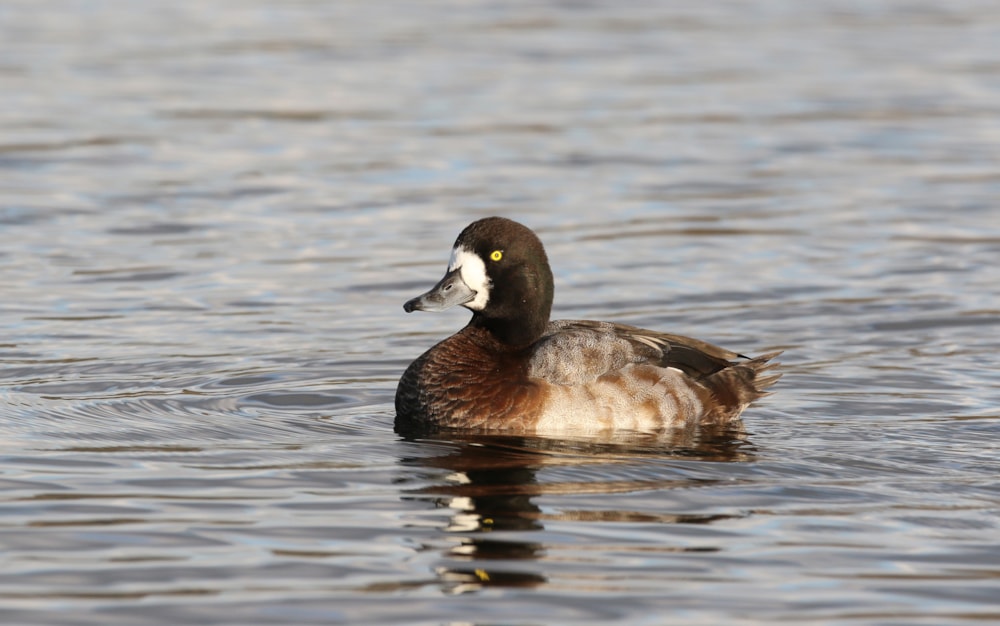 The decline of Greater Scaup has been most pronounced in countries such as Ireland, the UK and The Netherlands (Ian Stewart).

However, trends in wintering numbers differed throughout the range. Numbers decreased in the UK, Ireland, and in The Netherlands, while remaining stable in Denmark. Meanwhile Germany, Poland, Sweden, and Estonia all showed increasing populations, suggesting that the distribution of the species within its wintering grounds is shifting north and east.

Increasing winter temperatures in the north and east of Greater Scaup's wintering range potentially explain the dramatic shift in distribution observed over the past three decades, with climate change seemingly opening up more wintering sites to the species as winter ice cover extent decreases.

However, deterioration in food quality in the south and west may also be playing a part. At Lake IJsselmeer in The Netherlands, annual fluctuations in Greater Scaup wintering numbers in the 1980s and 1990s were attributed to fluctuations in the abundance of their favoured food, Zebra Mussel. The decline in Zebra Mussels at IJsselmeer and itheir replacement by the less favoured Quagga Mussels resulted in a long-term reduction in numbers at this site. Worryingly, the increasing prevalence of Quagga Mussels in the Baltic poses a significant threat to the continued quality of feeding opportunities at this key location.

The rate of decline in north-west Europe was much more pronounced between 1988 and 2003 than it was between 2003 and 2018. This, the researchers say, is due to the significant decrease of bycatch in The Netherlands. Evidence showed that drowning mortality was extremely high between 1985 and 1994, when an estimated average of 17,672 birds died annually in fishing gear (6% of the total population of the time), but this has declined since the turn of the century.