A new US Forest Service report documenting an unprecedented effort to monitor and analyse bird populations in the western Great Lakes region over the past 25 years has found that across a trio of national forests, most birds are doing well in terms of both species diversity and population.

Published as General Technical Report NRS–159, "Analysis of Long-term Forest Bird Monitoring Data from National Forests of the Western Great Lakes Region" describes trends and potential drivers in the abundance of bird species. An estimated 700 birders have volunteered their time or worked as paid field researchers to inventory bird species for over 25 years. The report will serve as a useful reference for forest managers identifying how species respond to forest management and what species need attention. Tony Ferguson, Acting Director of the Northern Research Station and the Forest Products Laboratory, explained: "Forest Service science is contributing to healthy, sustainable forests that are more productive and, ultimately, produce cleaner air and water. Forest birds play a vital role in forest stewardship through seed dispersal and insect control, and this research will be a valuable reference for land managers working to protect critical habitat for forest birds."

In the three national forests covered by the inventory — the Chequamegon-Nicolet National Forest in Wisconsin and the Superior and Chippewa National Forests in Northern Minnesota — the analysis found overall healthy bird communities that give researchers and policy-makers a degree of optimism. "It paints a picture of fairly healthy bird communities in these forests over two decades of surveys," said Gerald Niemi, lead author of the study. "It shows that there is tremendous diversity of bird species in the region and emphasises the importance of national forests to migratory and resident bird species." 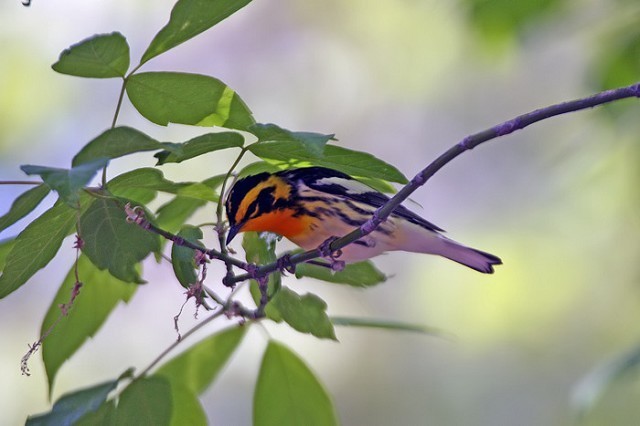 Co-author Brian Sturtevant said: "One of the most valuable aspects of this report is that it provides finer-scaled data on bird population trends than other long-term monitoring efforts to date. In addition to giving natural resource managers a big-picture view of birds in the Great Lakes region, it also shows numbers and changes at a national forest level."

The results of the trend analyses indicate that overall breeding bird populations of many species have been stable or increasing over the past 17 years. These results are positive reflections of forest condition, with only a few species showing a declining trend over this recent period of time. The analysis demonstrates that boreal bird species like Spruce Grouse, Gray Jay, Olive-sided Flycatcher, Boreal Chickadee and Connecticut Warbler are rare or uncommon today in the three national forests monitored. Results suggest that these species may have declined at least locally during the last two decades. Additionally while some migrant breeding species have shown slight declines, many appear to show no significant change in populations or even slight increases in some areas — welcome good news for taxa that are declining in many areas across the United States. 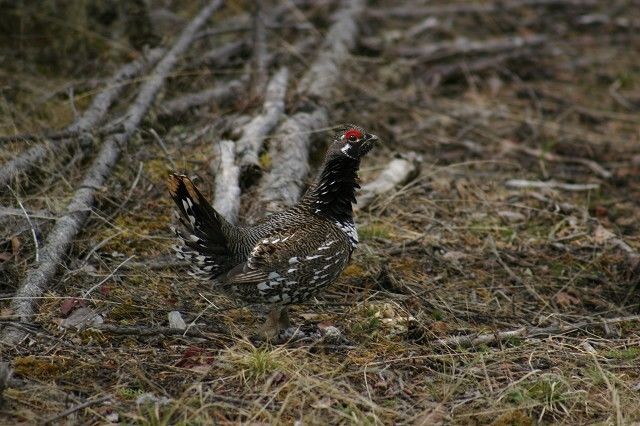 Spruce Grouse is rare in the covered region and is particularly susceptible to climatic warming (Photo: Tim Cowley)

Robert Howe, also a lead author of the study, commented: "Birders were a vital part of the unique inventory effort. The regional inventory effort began with the Nicolet Bird Survey 30 years ago and some of the participants in that survey have been part of the project since its beginning."

To view and download the report head to www.treesearch.fs.fed.us/pubs/52029.