Global warming makes it harder for birds to mate

New research led by the University of East Anglia (UEA) and University of Porto (CIBIO-InBIO) has shown how global warming could reduce the mating activity and success of grassland birds.

The study examined Little Bustard, classed as Vulnerable, in order to test how rising temperatures could affect future behaviour. The international team of researchers –  from the UK, Kenya, Portugal, Spain and Brazil –  found that high temperatures reduced the number of calls a male makes during a lek. If temperatures become too hot, birds may have to choose between mating and sheltering or resting to save their energy and protect themselves from the heat. 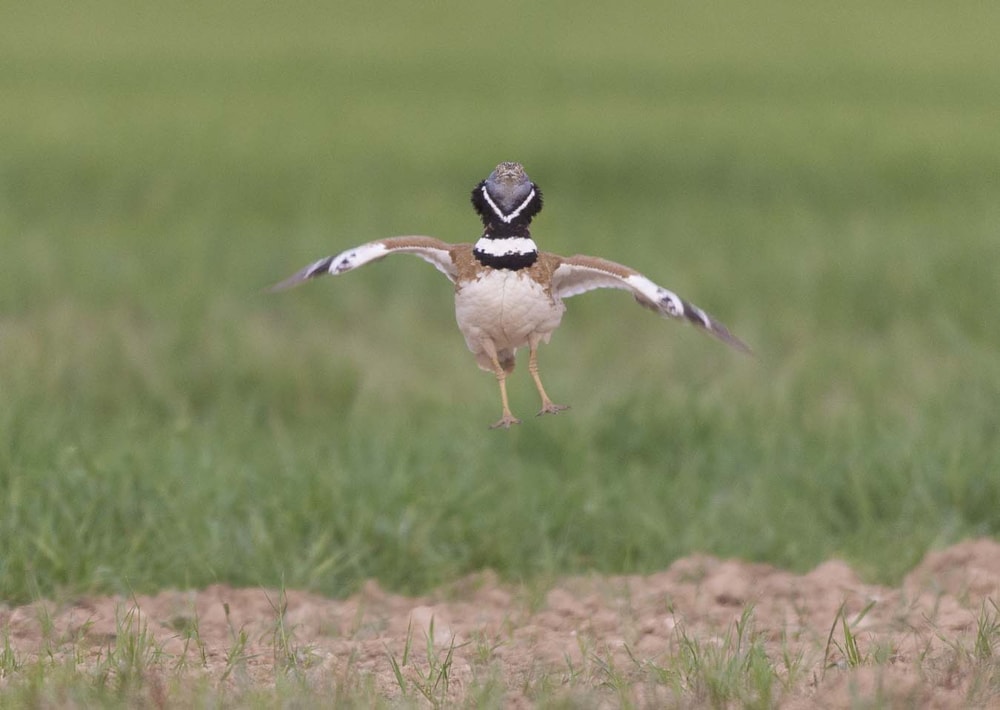 The findings show that, during the mating season, Little Bustard display behaviour is significantly related to temperature, the time of the day –  something referred to as circadian rhythms –  and what stage of the mating season it is. The average temperature during the day also affects how much birds display and again as temperatures increase, display rates reduce.

In the study region of the Iberian Peninsula, average daily daytime (5 am to 9 pm) temperatures varied between 10ºC and 31ºC. Snort-call display probability decreased substantially as temperature increased from 4 to 20º C, stabilized from 20 to 30º C, and decreased thereafter. The researchers warn that the average display activity of the birds will continue to reduce by up to 10 per cent for the temperature increases projected by 2100 in this region due to global warming.

Mishal Gudka, who led the research while at UEA's School of Biological Sciences, said: "This work has shown how global warming may affect important behavioural mechanisms using the mating system of a lekking grassland bird species as an example.

"For lekking birds and mammals undertaking these types of extravagant and energetic displays in a warming climate, less display activity could affect how females choose mates, providing an opportunity for genetically weaker males to mate more frequently. This in turn could lead to more failed copulation attempts, lower fertilisation success and weaker offspring, reducing the overall population health.

"Unfortunately for Little Bustards, these potential consequences of reduced display combined with other existing threats such as loss of habitat, may push this endangered species towards local and regional extinctions."

The team used a novel method to understand how display behaviour of Little Bustards is affected by temperature changes. Remote GPS/GSM accelerometer tracking devices were fitted to 17 wild male Little Bustards living at five sites in Spain and Portugal. The researchers filmed the birds to observe their behaviour at the same time as accelerometers recorded their position, and using this information they were able to determine the acceleration ‘signature’ or pattern for snort-calling behaviour.

Co-author Paul Dolman, Professor of Conservation Ecology at UEA’s School of Environmental Sciences, said: “Many people are familiar with the impacts of global warming on wildlife through droughts, storms or wildfires as well as earlier migration with warming springs. But climate change affects species in many other subtle ways that may cause unexpected changes.

"Our findings highlight the need for further work to understand the mechanisms that underlie responses to climate change and to assess implications these changes may have at a population level." 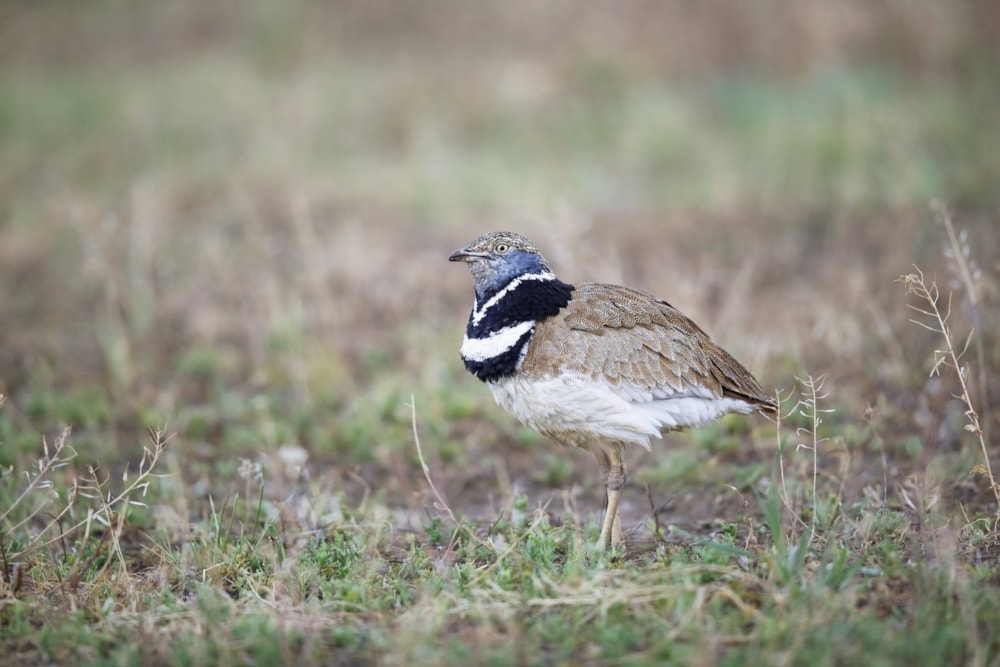 Tracking devices were attached to 17 Little Bustards in Spain and Portugal (Colin Bradshaw).

The authors say the study is a replicable example of how tracking technology and acceleration data can be used to answer research questions with important conservation implications related to the impacts of climate change on a range of different animals.

The technology used in this work – GPS/GSM accelerometers – was developed by Movetech Telemetry, a scientific partnership involving UEA, the British Trust for Ornithology, CIBIO/InBIO at the University of Porto, and the Faculty of Sciences at the University of Lisbon, working together to develop animal tracking solutions.