Genetics suggest redpolls are one species, not three

A newly published paper suggests that the redpoll complex is better treated as one species, rather than the three currently recognised.

The findings suggest that variation in the redpoll appearance stems from a specific chromosomal inversion (i.e. when a chromosome undergoes breakage and rearrangement within itself).

Within this inversion, Erik R Funk and his team of researchers found multiple candidate genes related to melanogenesis (the production of melanin pigments), carotenoid colouration, and bill shape, suggesting the inversion acts as a supergene controlling multiple linked traits in redpolls. 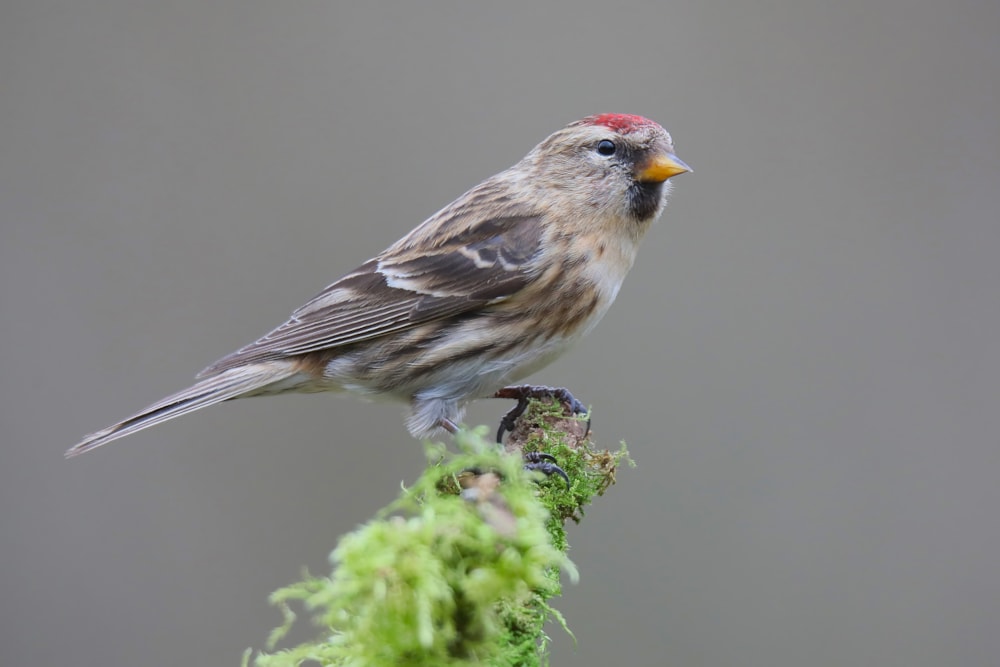 The new paper provides genetic evidence that suggests that all redpoll forms are best treated as one species, from the small, brown and streaky Lesser Redpoll (above) to the big, bulky and frosted Arctic Redpolls (Clive Daelman).

The varying redpoll forms are described in the paper as 'ecotypes', which are more akin to morphs rather than qualified subspecies (let alone species), citing that the observed differences in ecotype across redpoll's range (including plumage colour and bill morphology) are likely driven by environmental factors (such as climate and available resources, including habitat and food), which maintain the variations in the supergene.

Crucially, they found that redpolls lack population genetic structure by either geography or ecotype boundaries, and that genetics failed to differentiate each individual according to its current specific classification. 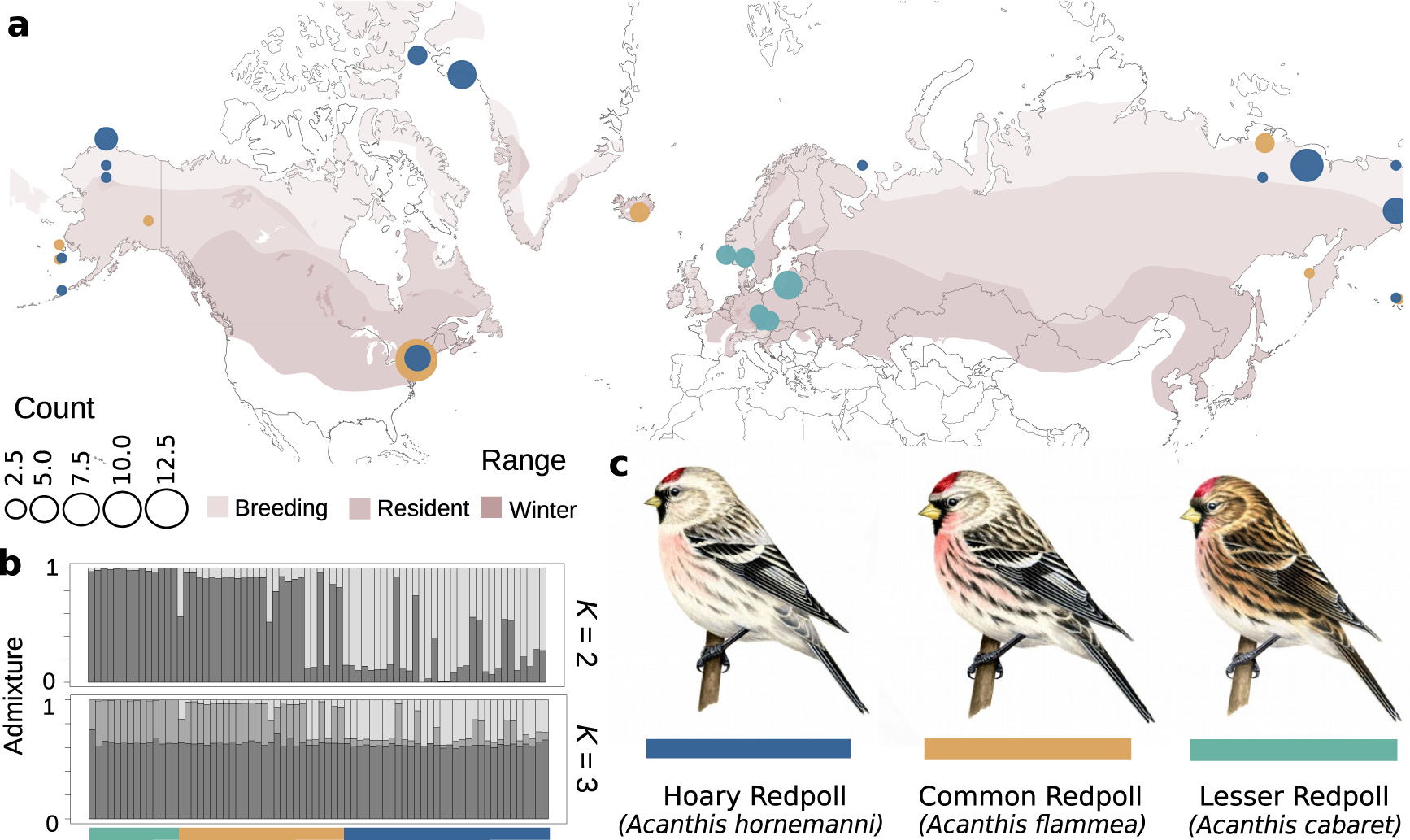 It appears that the aforementioned supergene is responsible for the wide range of appearances seen within redpolls and, when this was removed the equation, redpolls' genetic information was otherwise extremely similar, with gene flow responsible for this homogenisation.

Three species and a range of distinctive subspecies are currently recognised across the Holarctic range of redpoll(s). However, the genetic evidence provided would suggest that all redpolls are best treated as conspecific.