Counts between 31st August and 1st September 2013 suggest that the Finnish Barnacle Goose population has increased by 8% year on year. The highest growth was observed in the eastern Gulf of Finland, whereas population growth seems to have stopped in the Helsinki and Turku regions. The count, organised by the Finnish Environment Institute (SYKE), the University of Helsinki and BirdLife Finland, produced a total of 21,700 geese. 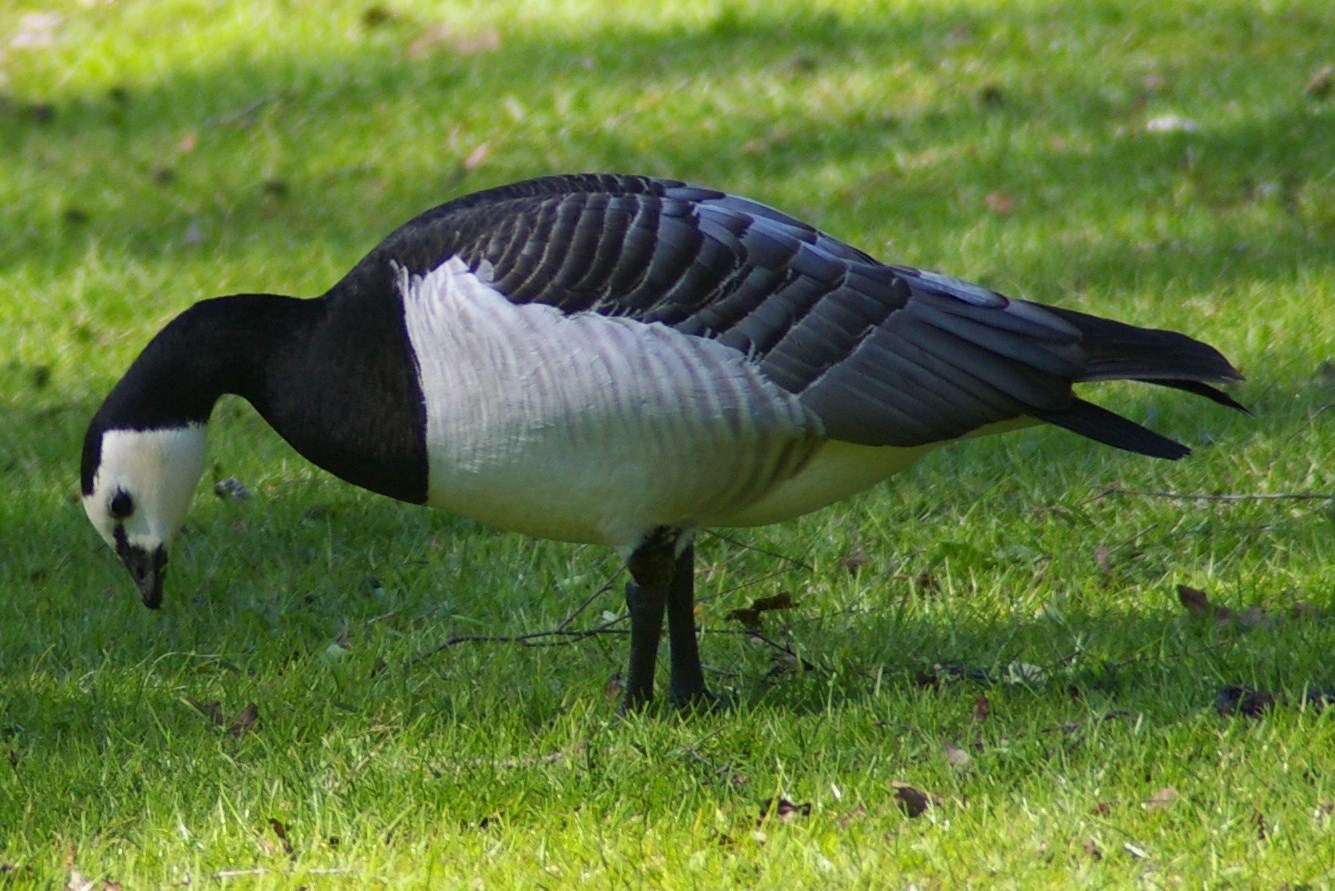 Surveys in the eastern Gulf found that the population had tripled. The population also increased in the Gulf of Bothnia and inland areas, whereas the population remained unchanged in south-western Finland and the Helsinki region. As in previous years, the highest number of geese was recorded in the metropolitan area: a total of 8,400 birds. The largest populations in the metropolitan area were found in Helsinki in Viikki (4,700 birds), in Vantaa in Hämeenkylä (1,600) and in Espoo in Laajalahti (1,500). High numbers of Barnacle Geese were also concentrated in the Turku (3,200 birds), Mynämäki (2,800), Pori (2,800), Kotka-Hamina (1,900) and Kristiinankaupunki (900) regions. In addition, flocks of several hundreds of Barnacle Geese were observed in Kokkola, Vaasa, Virolahti and Vöyri. Inland, the highest number of geese was recorded in the Hollola-Lahti region (580 birds).

In the period 2009–2013, the autumn population in the metropolitan area has ranged from 8,300 to 8,700 Barnacle Geese. The size of the breeding population has also become stable in the Helsinki, Espoo and Sipoo region, where some 1,300 pairs of Barnacles have been nesting annually during the past three years. This seems to indicate that population growth in the metropolitan area has stopped. The quality of nesting and brooding areas is already restricting the size of the population.

The increase in population also seems to have levelled off in the Turku region, whereas the breeding population continues to grow outside large urban areas both in the coastal archipelago and on inland lakes. For example, in the Gulf of Finland National Park the breeding population increased considerably compared to 2012, and the species is spreading into the inner archipelago. More than 100 pairs of Barnacle Geese nested in the Lake Vesijärvi area in Lahti for the first time this summer.

Adapted from the original article on the SYKE: Finnish Environment Institute website.