Farming in the tropics

Increases in human population and food consumption are likely to lead to greatly increased agricultural demand in coming decades. There has been a recent debate about what kind of farming can provide adequate amounts of food while conserving biodiversity and the ecosystem services the natural environment provides. One possibility is land sparing, in which farming using high-yielding methods is linked to the conservation of natural habitats, or land sharing, in which farming has lower yields but this allows wild species to live on farmland in greater numbers. Biodiversity on farmland obviously benefits from land sharing, but it leaves less land potentially available for natural habitats which many species must have.

In southern Uganda there is pressure on forest ecosystems from farming activities and a study into the effect of farming practices on biodiversity in the coffee-producing areas of central Uganda, led by the British Trust for Ornithology, was carried out across the region between 2006 and 2008. A paper recently published in the online journal PLoS ONE has suggested that, in order to conserve the greatest diversity of birds of conservation concern, forests ought to be retained while yields on farmland are increased. Farming at lower yields, which requires a greater area of land to produce the same amount, would risk greater encroachment into forest habitat. The paper can be accessible online. 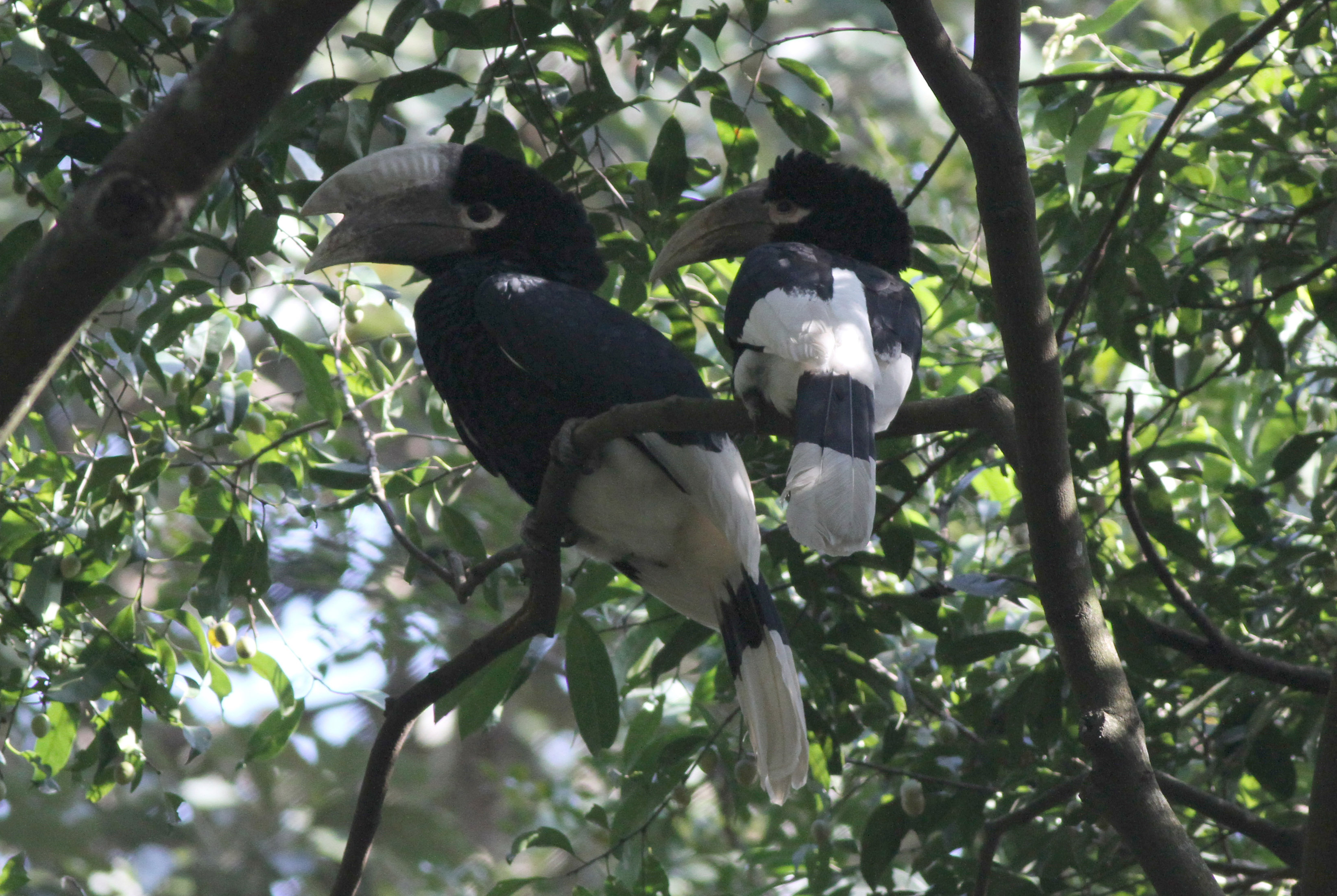 The researchers surveyed bird densities in native forest and on agricultural land across a gradient of agricultural yields. They calculated yields and the monetary value of the harvest. For each of 256 bird species they worked out whether farming less land at higher yields, more land at lower yields or a mixed strategy was best for each species at different targets for food production. The majority of species were predicted to do better with more forest and high-yield farming in the remaining areas, particularly those with smaller global ranges that are likely to be of greater conservation concern. This result is consistent with those from similar studies carried out in Ghana and northern India.

The authors caution against uncritical advocacy for high-yield farming alone as a means to deliver land sparing if it is done without strong protection for natural habitats, other ecosystem services and social welfare. Instead, they suggest that efforts are urgently needed to explore how conservation and agricultural policies can be better integrated to deliver the desired results by, for example, combining land-use planning and agronomic support for small farmers. Dr Mark Hulme, Research Ecologist at the BTO and lead author of the paper, said "Wildlife-friendly farming, which can involve some reduction in yield, has been shown to have a positive impact on bird species which depend on agricultural land, particularly in the UK and other temperate regions. In this tropical system, however, with a large number of forest specialists, the greatest bird diversity gains, while ensuring enough food is available for the local human population, appear to be through increasing yield on existing farmland while ensuring existing forest is protected. Significant increases in yield can be achieved without large-scale industrialisation and measures would need to be in place to ensure the adequate protection of forest areas as well as monitoring the impacts on other ecosystem services and farmers' livelihoods." 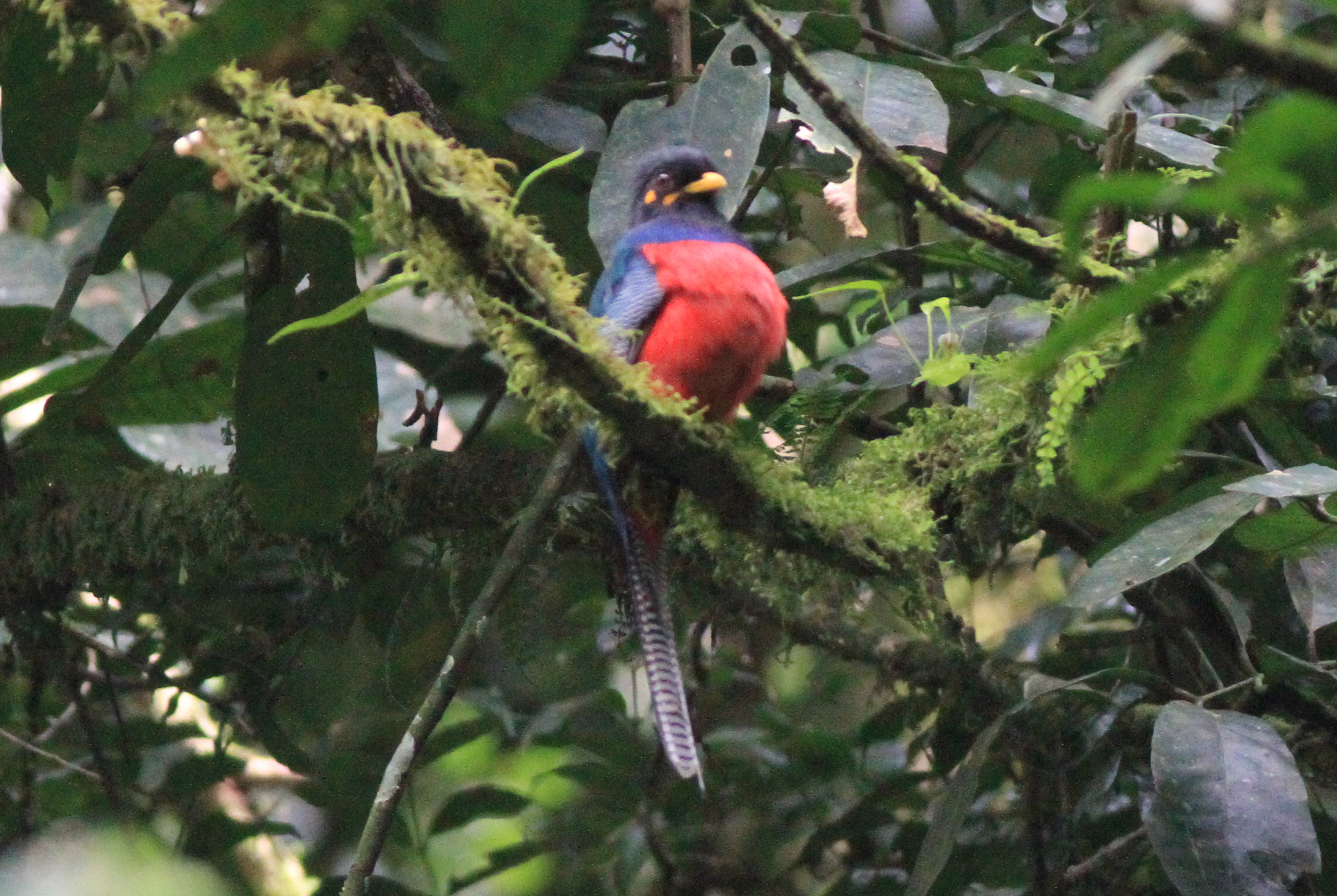 Mr Achilles Byaruhanga, the Executive Director of NatureUganda, one of the organisations involved in implementing the project, said "The Plan for Modernisation of Agriculture in Uganda as well as the National Development Plan (2010–2015) emphasise increasing both agricultural productivity and incomes while enhancing environmental sustainability and resilience to climate risks and land degradation. The results of the study show that you can increase food production while conserving biodiversity and maintain ecosystem services on same landscape but strong environmental protection laws are required to protect natural and semi-natural habitats. This study has direct practical application in supporting policy implementation particularly maintaining a landscape rich in biodiversity without diminishing the capacity of rural farmers to produce enough food."