As the motorboat chugged through the vast reedbed at the eastern end of Matsalu Bay, it became apparent that what Estonia is renowned for in spring — bird migration on a vast scale — was taking place. Thousands of Swallows struggled to perch on the reed-stems in the teeth of a squall, while wisps of Wood Sandpipers were disturbed from floating reed mats and flocks of Ruff passed overhead. Despite being the beginning of May it was anything but spring-like. A strong, biting north-westerly and snow did not provide a warm welcome for the new arrivals. Not a problem for the waders, but I could imagine high levels of mortality among the hirundines.

Although Estonia has only been on the international birder's radar for a few years, it is now common knowledge that visible spring and autumn migration along the Baltic coast, as well as visible migration across Lake Peipus in autumn, is as good as can be witnessed anywhere. However, my visit was primarily to find some of the Baltic state's special breeding species, especially its woodpeckers.

Woodpeckers are one of my favourite groups of birds, and one species that has persistently eluded me on numerous trips to northern Europe has been Three-toed. So it was with some trepidation that I set off with the group at 05:30 for a morning in Lahemaa National Park, in the north-east of the country. The birds were definitely there, but would we find them? Before 07:00 we were on the outskirts of a small village, complete with obligatory calling Wryneck, and watching a White-backed Woodpecker. A breakfast stop near a lake produced displaying Goldeneye and calling Common Crossbill, but no Three-toed, and a few kilometres away the sighting of a roadside Black Woodpecker called for a heavy application of the brakes. Bark flew everywhere as it chiselled away at a tree almost at ground level — and just a few metres from the road. 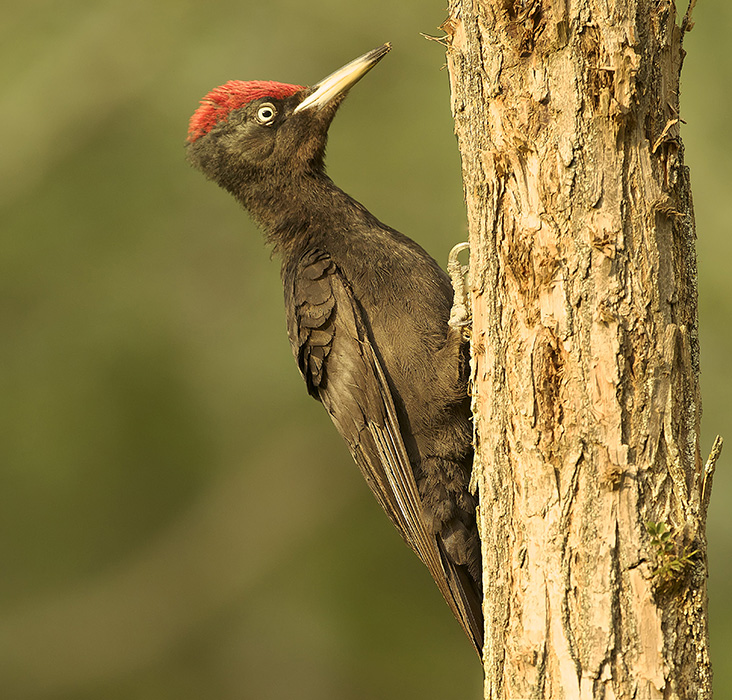 However, after another Three-toed-less stop I was starting to get that 'here we go again' feeling. We parked up again between Vosupere and Vosu, where an area of pasture abutted pine and spruce. Lapwings displayed nearby and Common Cranes called in the distance, a Common Cuckoo somewhat nearer. Walking deeper into the forest, loud and fairly persistent drumming from a tree in a clear-felled area drew our attention. It sounded good for Three-toed — and that's exactly what it was. Relief and joy in equal measure swept over me. How long I had waited for that moment! For 20 minutes or more we were able to get excellent views of two birds and I must admit to being reluctant to leave. 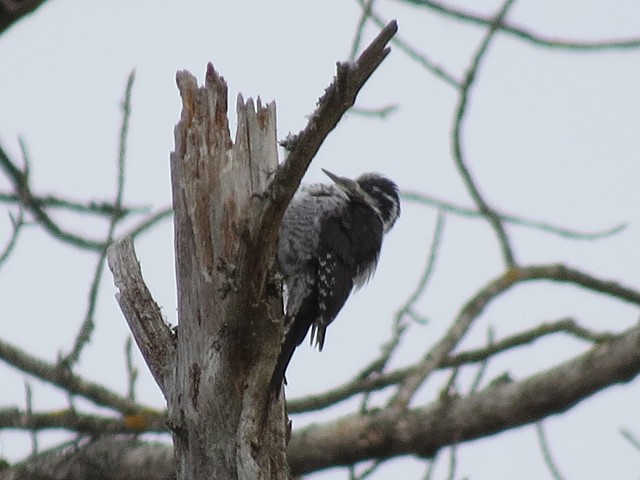 At the old manor house of Vihula, a short distance to the east, an overflying Lesser Spotted Eagle put up about 2,500 White-fronted Geese and hundreds of thrushes, some of which settled in a walled garden. One turned out to be a female Ring Ouzel — only Estonia's second of the spring.

If anything the afternoon topped the morning. One forest track produced several Capercaillies and Black Grouse, a Nutcracker, and then — just as we were starting to walk back to our vehicle — a shout of "bear" from our guide Margus got us walking swiftly (not running!) to see the creature foraging in a ditch before taking its time to wander across the track in front of us. That was something I'd imagined being lucky enough to see, but really hadn't expected.

In a few days the highlights came thick and fast. Incredibly, we saw single male Montagu's and Pallid Harriers in the same forest clearing; Hazel Grouse were seen on two days; we had fine views of Ortolan Bunting and singing Thrush Nightingale at the same spot; and one flock of 5,000 Barnacle Geese on the north side of Matsalu Bay was particularly memorable. 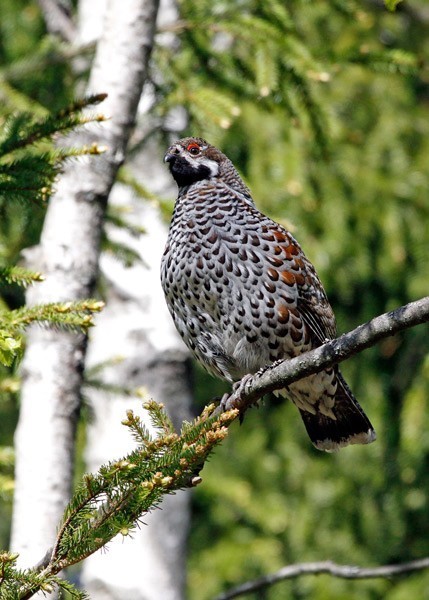 And what of the woodpeckers? We had good views of Grey-headed, Black, Great Spotted, Middle Spotted, White-backed, Lesser Spotted, Three-toed and Wryneck in the space of four days. Shame we missed Green...