Wind farms pose less of a threat to farmland birds than previously feared, new research has found. The study, published this week in the British Ecological Society's Journal of Applied Ecology, helps resolve a potentially major environmental conflict: how to meet renewable energy targets at the same time as reversing dramatic declines in biodiversity on European farmland. 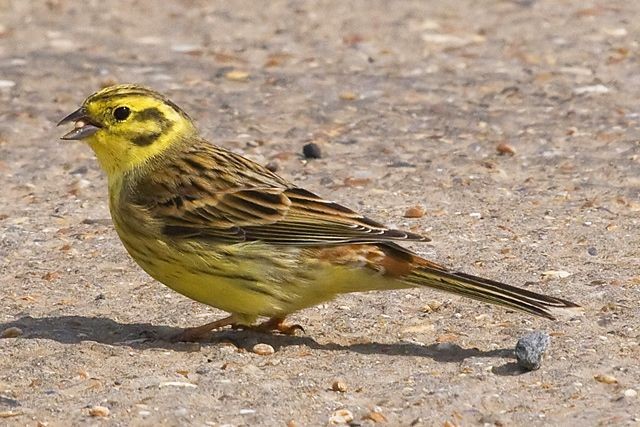 Dr Mark Whittingham and colleagues from Newcastle University conducted bird surveys on arable farmland around two wind farms in the East Anglian fens. They recorded almost 3,000 birds from 23 different species, including five red-listed species of high conservation concern - the Yellowhammer, the Tree Sparrow, the Corn Bunting, Skylark and the Reed Bunting. They found the wind turbines had no effect on the distribution of seed-eating birds, corvids (the crow family), gamebirds and Skylarks. Pheasants - the largest and least manoeuvrable species - were the only birds whose distribution was affected by the turbines.

According to Whittingham: "This is the first evidence suggesting that the present and future location of large numbers of wind turbines on European farmland is unlikely to have detrimental effects on farmland birds. This should be welcome news for nature conservationists, wind energy companies and policy-makers. With large numbers of wind farms needing to be built on lowland areas, the cumulative impacts on farmland bird species has the potential to be a significant constraint to development." 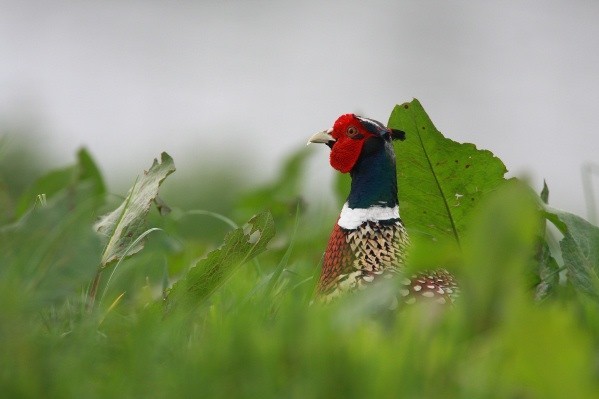 The results are important because the European Commission has set a target of generating 20% of EU energy from renewable sources by 2020. As agriculture is the major land use in the EU, more wind turbines will need to be built on farmland. At the same time, the EU is spending billions of Euros on agri-environment schemes, whose major goal is to boost biodiversity on farmland. If wind turbines harm farmland birds, the two environmental policies would be difficult to reconcile.

Previous studies by other researchers have concentrated on the impact of wind turbines on waterbirds and birds of prey. "Much terrestrial research into the effects of wind turbines on birds has focused on geese, waders and raptors, whose populations are highest in upland and coastal areas. There is increasing conservation concern about the impact of wind farms on these species in these areas, so applications to build new turbines are increasingly focusing on other sites, especially lowland farmland in central and eastern England," says Whittingham.

As the study was conducted during the winter, further studies are needed on the impact of wind turbines on farmland birds during the breeding season.