Do you have a soft spot for Siskins or are you dotty about ducks?

If there's a bird you are particularly fond of, why not sponsor it in the BTO Species Sponsorship Auction for Bird Atlas 2007–11 — the biggest stock-take of Britain's birds for 20 years!

The minimum bid has now dropped from £2000 to £300 for the remaining species, and is open to anyone: individuals, companies and clubs alike. The highest bidder for each species will receive recognition for their support of Bird Atlas 2007–11 on the page of their chosen bird in the published Atlas. The auction will run from the 1st–12th February with around 100 species on offer. 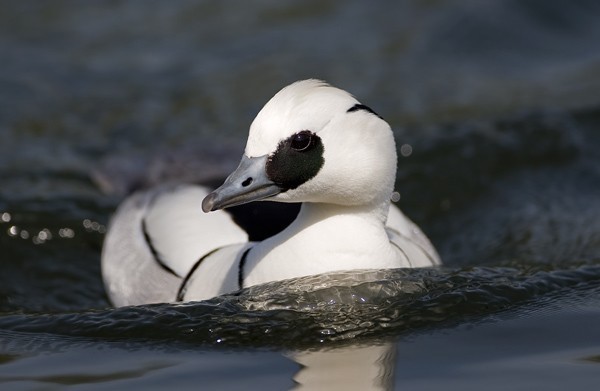 If you would like to take part we need to know which species you are interested in, so that if it's available we can feature it in the list of species up for grabs. There is still a diverse range available, including Bittern, Smew, Capercaillie, Waxwing and Bearded Tit. In December the list will be posted on the webpage and sent to everyone who has expressed an interest.

Throughout the two auction weeks, bids will be taken by phone and email and will be posted on the web page, so interested parties can track the bidding. When an offer is submitted, we will contact the person who has been outbid, to offer them the opportunity to raise their offer. 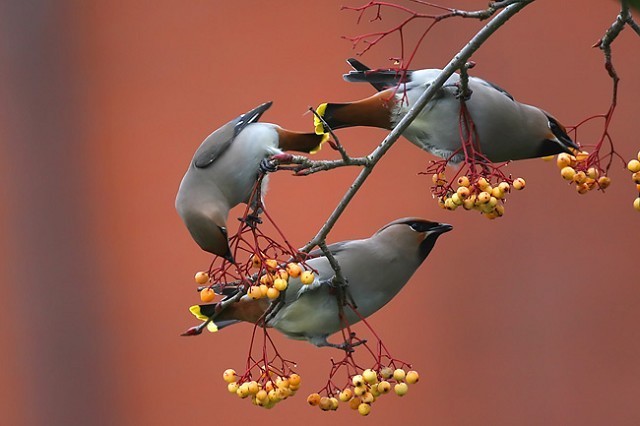 The Atlas will tell us whether farmland bird populations have responded to the implementation of agri-environment schemes since the early 1990s and how our woodland birds are faring. We know that we will find more Little Egrets and Buzzards but the real excitement will be in discovering less obvious success stories. Hopefully these might balance out the expected bad news for species such as Cuckoo and Snipe.

To express your interest or for more information, contact the Fundraising Team at fundraising@bto.org or 01842 750050 or visit www.bto.org/birdatlas/fundraising/index.htm.
Written by: BTO
Login to leave a comment
Return to List