Dunlin are long-lived shorebirds that often mate with the same partner over several seasons. In 126 recorded Dunlin breeding attempts, biologists Lars-Åke Flodin and Donald Blomqvist found that 23% of the pairs divorced. They compared the breeding success of males and females before and after divorce to explore some causes and consequences of divorce. Divorcing couples did not differ from non-divorcing couples in nest success in the season preceding divorce, both in terms of total nest failure or the number of eggs in the nest. 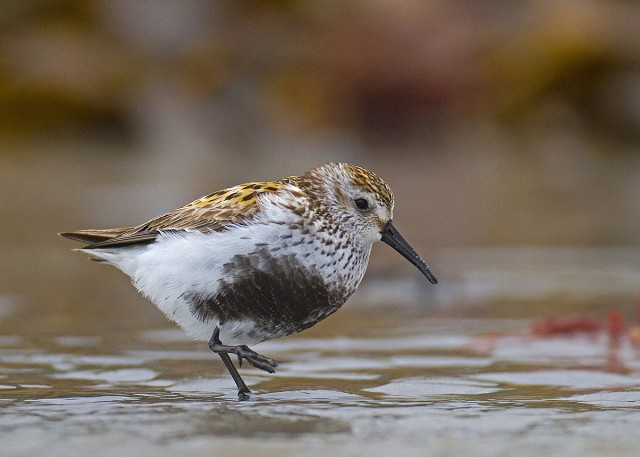 Number of hatched eggs in year 1 (white) versus year 2 (grey) for females that divorced and found a new mate compared to females that did not divorce and remained with the same male.