Divorce in birds is affected by their social group

Whether a pair of birds will 'divorce' or stay together after they first breed is influenced by the social environment in which the relationship is formed, according to a new study by researchers from Oxford University.

Much like humans, birds tend to be socially monogamous: they find a partner to mate with and remain socially exclusive with this partner. But, also like humans, they sometimes cheat on their partners, or separate to mate with someone else — and this often happens when the social partnership is sub-optimal.

The mating choices of birds are naturally affected by their social environment, because it determines the number and availability of potential partners they can choose from. "Humans find it easier to find a suitable partner if they've got lots of friends and live in a big city," said Dr Antica Culina, from the Department of Zoology, who led the research. "It's similar for birds."

Most studies that attempt to understand the social dynamics of separation in birds have been based on population-level data, due to the difficulty in obtaining enough information about the interactions between individual birds in the wild.

However, a team from Oxford University has studied thousands of individual Great Tits at Wytham Woods, Oxon, since the 1960s. Since 2007, these birds have been included in a large-scale study to understand their social behaviour, with 80 per cent of the tits that spend the winter in the woods tagged with passive integrated transponders (PITs).

The team has a series of feeders around the woods that are equipped with PIT-detecting antennae. When a bird lands on one, its presence is recorded along with the date and time. As flocks of birds come and go, the team can identify which birds regularly socialise with each other, and infer the strength of associations between pairs of birds. 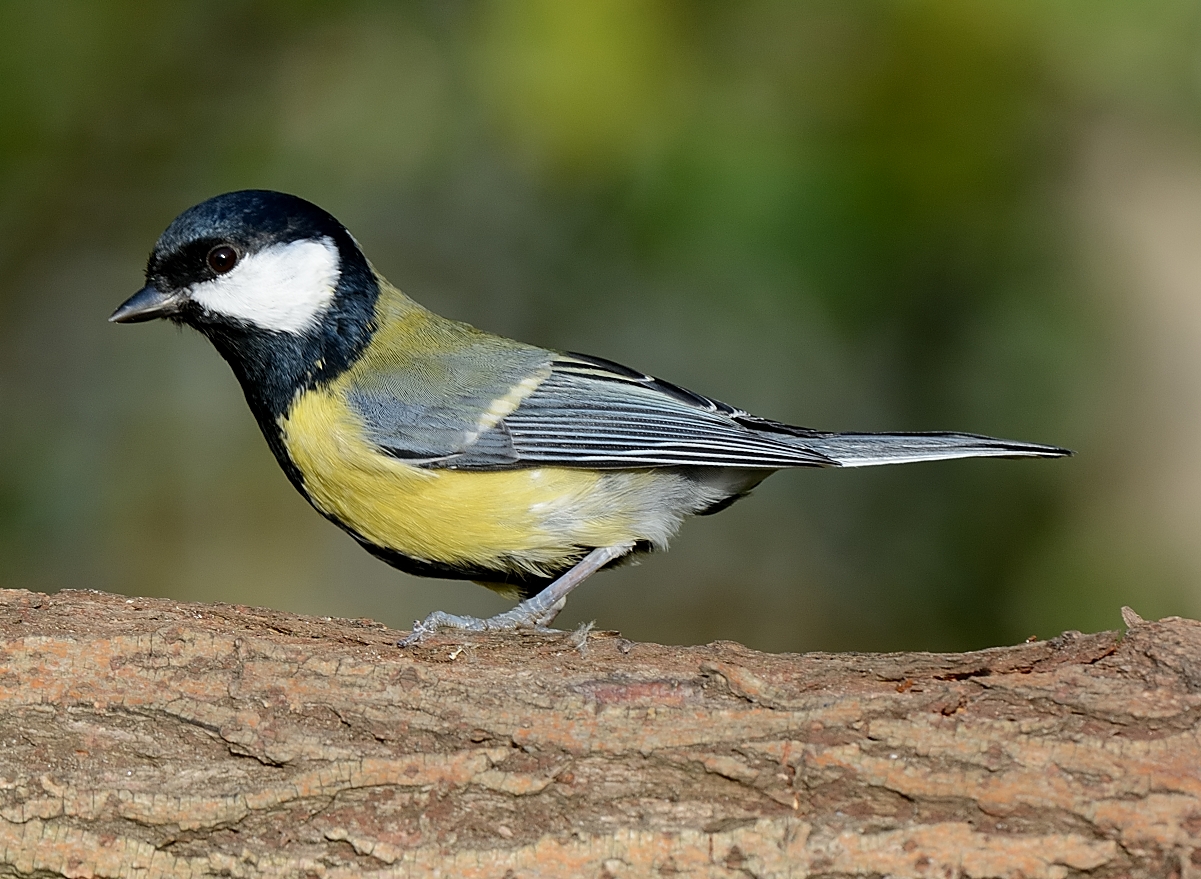 "Our feeders are opened once a week for two days, and in this way we can capture a snapshot of the social network among all the birds," explained Dr Culina. "By performing the same procedure many times over winter, we can track how relationships and social networks change over time."

Capturing data between 2007 and 2014, the team acquired 6,743,553 feeder visits made by 3,198 different Great Tits. The researchers have now analysed this wealth of information to assess whether measures of the social environment — such as the number of acquaintances of the opposite sex, the strength of relationship with a future breeding partner and the gender balances — has an effect on the likelihood of a pair of birds divorcing after the initial breeding.

The results show that males with a high proportion of female acquaintances are less likely to divorce their partner between breeding seasons. Interestingly, the absolute number of female associates isn't important — just the ratio of females to males in the social group. The results also show that males are less likely to divorce if the strength of the association with their partner is higher than their association with other females, and if they are experienced breeders.

"Our results seems to suggest that males use divorce to correct for non-preferred partnership," Dr Culina continued. "They might not be able to breed with their preferred female, so they ended up simply breeding with a less preferred one — then in the next season, they move on to another partner."

Meanwhile, the team found that a female's social environment didn't have any influence on the probability of divorce. While it's difficult to say exactly why that's the case without further experiments, Dr Culina suggested that it might be down to the fact that females choose partners based on more than their friendship with a male: "In Great Tits, males hold territories. That means that females that divorce their males also change territory. We wonder if females might pay more attention to the territory they want to live in than the social dynamics of the group when it comes to changing partners."