Seven satellite-tagged Common Cuckoos have started to make their way home, having spent the winter in Africa. With the help of the British Trust for Ornithology (BTO), whose scientists fitted the tags to the birds, these iconic migratory birds are being tracked to find out why they are disappearing from their UK breeding grounds.

Over the last 25 years, Cuckoo has shown an alarming decline in the UK with numbers dropping by 65 per cent. Four years of tracking by BTO have already provided huge amounts of information on the previously unknown migration patterns of the birds and this new understanding of their annual cycle will hopefully present some answers behind the decline of the British Cuckoo. 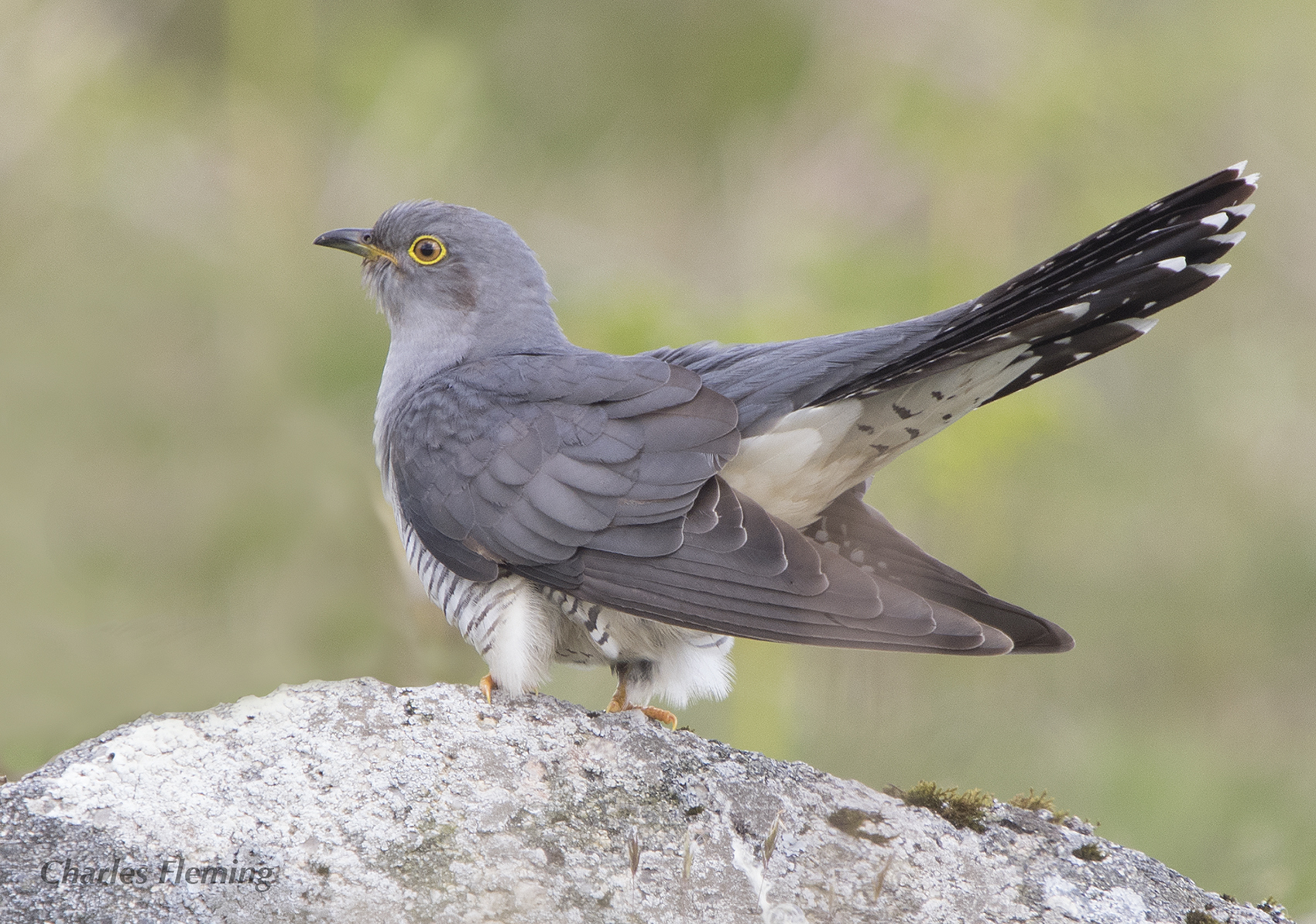 Currently five Cuckoos are resting and feeding in West Africa, preparing to venture across the mighty Sahara desert. Two birds have just successfully completed this perilous leg of their return journey, and are now transmitting from Algeria and Spain. Each Cuckoo has been given an individual name, with three birds, Coo, Larry and Peckham named by primary schools that entered and won a Cuckoo naming competition. All eyes will be on Welsh Cuckoo David, this year being his 4th northward satellite-tagged migration. He is now the oldest serving satellite-tagged Cuckoo, as Chris, the most famous Cuckoo, named after TV Presenter Chris Packham, sadly did not survive his crossing over the Sahara on his return migration to Africa in 2015.

Dr Chris Hewson, lead BTO scientist on the project, said: "Our birds left the Congo Rainforest in mid-March and have been feeding up in West Africa before their dangerous desert crossing. With satellite-tracking, we hope to discover whether the timing of the rainfall influences their departure from Africa. We anticipate the remaining birds will make the crossing any time now as the rain produces a burst of insects on which the Cuckoos feed to fuel their journey north.

"We hope the spring migration goes better than the autumn migration, where the Cuckoos suffered from drought in southern Europe. None of the Cuckoos that took the route over Spain made it through, but we hope that all seven remaining, that travelled by Italy, make it back safely."