We had been mildly concerned over the low temperature of Lyster's tag at the time we received the one location from south of Paris late on Friday. This, however, gave way to relief yesterday morning (30th April) when his tag began transmitting again and locations showed he was in Norfolk! He had moved 530km (330 miles) almost due north since late on Friday. The sensor data from his tag indicate he was probably actively migrating at the time the Paris location was received. Since he was last in Algeria (25th April) he has moved approximately 1880km (1170 miles) almost due north in less than 5 days.

It wasn't possible to pin down his Norfolk location precisely and he may have been moving around during the day, but the best-quality location placed him in the Broads just north of South Walsham. This is about 10km (6 miles) southwest of his tagging location and about 13km (8 miles) north of the Reedham area where he spent much of his time last summer.

An animated map of Lyster's journey can be viewed here. 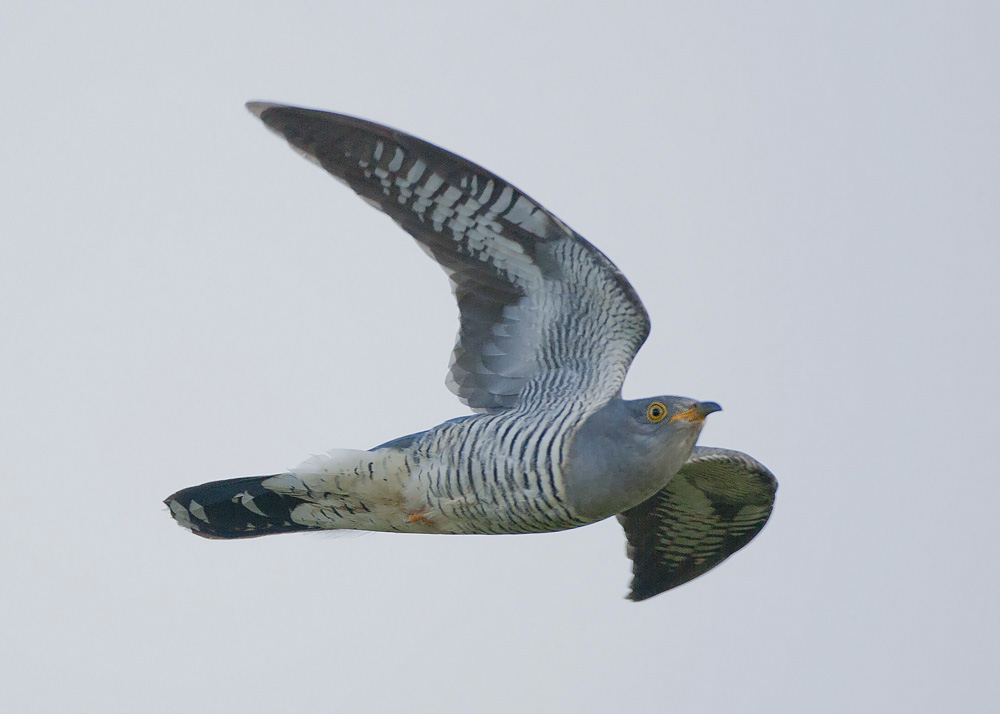 Not wanting to be outdone, locations received from Chris early on yesterday (1st May) showed that he was between Epping and Chipping Ongar in Essex! This places him about 5km (3 miles) east of Epping Forest. He had migrated 950km (592 miles) in a northwesterly direction during the previous 48 hours.

Chris' position is about 90km (56 miles) SSW of Thetford Forest (where he was tagged) and about the same distance north of the Sedlescombe area of East Sussex where he spent some time before leaving the country. It will be interesting to see if he makes his way back to Thetford Forest in the coming days.

An animated map of Chris's journey can be viewed here.