Crumbs of Comfort for Farmland Birds 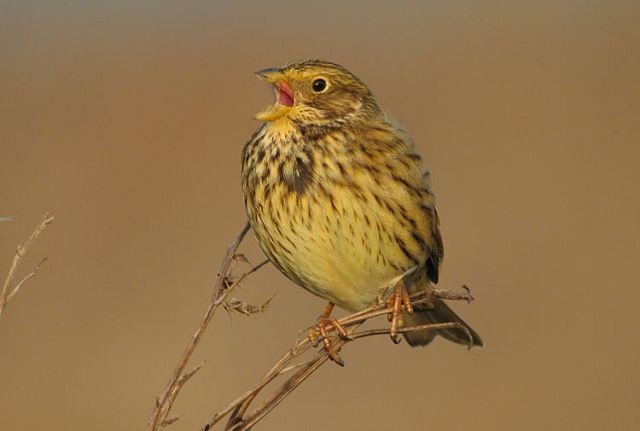 Research on the food preferences of declining farmland birds proves that food variety is the key to helping these birds in winter.

The RSPB study says that cereal grains such as wheat and oats are the preferred winter food for House Sparrows, Corn Buntings and Yellowhammers on farmland while Tree Sparrows also eat sunflower hearts and rape seeds, and Reed Buntings consume maize. 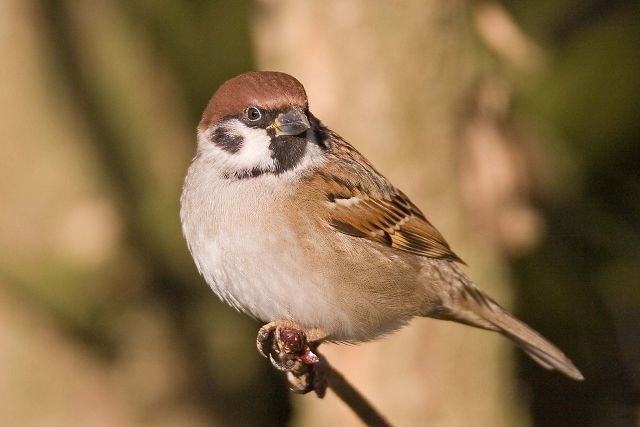 The research underlines the importance of green farming schemes through which farmers are paid to help wildlife. Amongst options farmers can choose are the provision of winter seed and the retention of over-winter stubbles, which means spilt grain and weeds seeds are not cleared as autumn crops are sown.

The paper, published this month in the journal Bird Study, found that House and Tree Sparrows ate the most varied diets because they crushed grain in their bills rather than trying to remove the husks.

Other species struggled with the husks of barley and rye-grass, which are difficult to strip from the kernel. 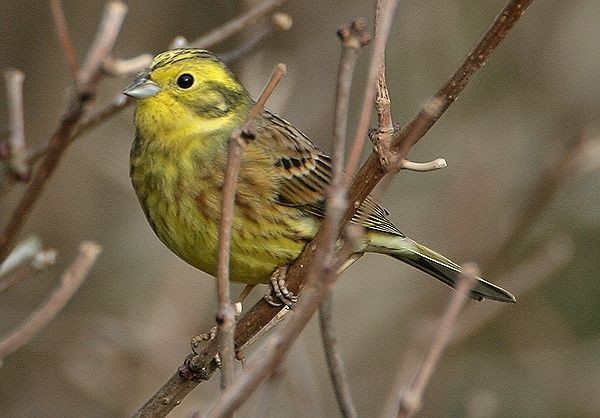 Allan Perkins, lead author and a researcher at the RSPB, said: "Few studies have looked at the food choices of individual farmland birds and this research shows just how crucial it is to provide a mixture of food to help different species survive."

"This mixture would have been automatically available before farming became so efficient because more weeds would have survived and plenty of grain spilt from the autumn harvest." 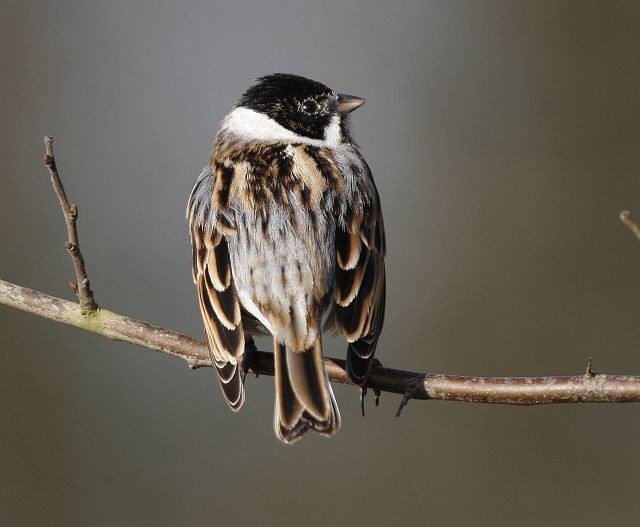 "Farmers now trying to help birds should provide a variety of food but also cater for the preferences of birds in their area. And they should also consider which plants produce most seeds in their local soil and climate."

All five birds studied have suffered severe declines across western Europe in the last 35 years and all are on the red list of birds of conservation concern because of the extent of their declines. 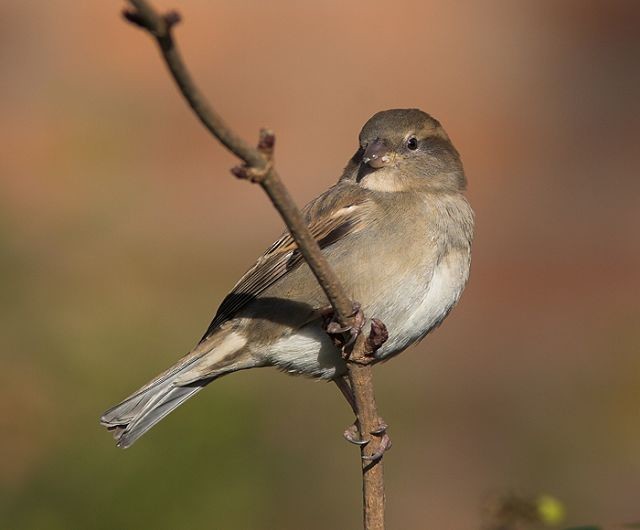