Chris the cuckoo is missing in action

The famous satellite-tagged Common Cuckoo named Chris, after wildlife presenter Chris Packham, is worrying scientists at the British Trust for Ornithology after going missing in the Sahara.

Chris, who was fitted with a satellite-tag in 2011, has been providing scientists with ground-breaking information on cuckoo migration. He commenced his annual autumn migration to sub-Saharan Africa on 4 July, leaving Britain on that date and arriving at his usual stop-over site in the Po valley in northern Italy on 16th.

This region is experiencing its worst drought in years and Chris is therefore likely to have faced a tough time: the lack of rain is likely to have limited vegetation growth and reduced the availability of caterpillars, the preferred food of Chris and other staging cuckoos. This is bad news for those British cuckoos who use this area to fatten up, providing them with the energy to make a successful crossing of the Sahara Desert. Several of BTO's tagged Cuckoos, Chris included, spent a much shorter time in northern Italy than usual, suggesting they found the conditions there unfavourable. The satellite tag revealed that Chris left northern Italy but now appears to be 'missing in action' in the middle of the Sahara Desert. 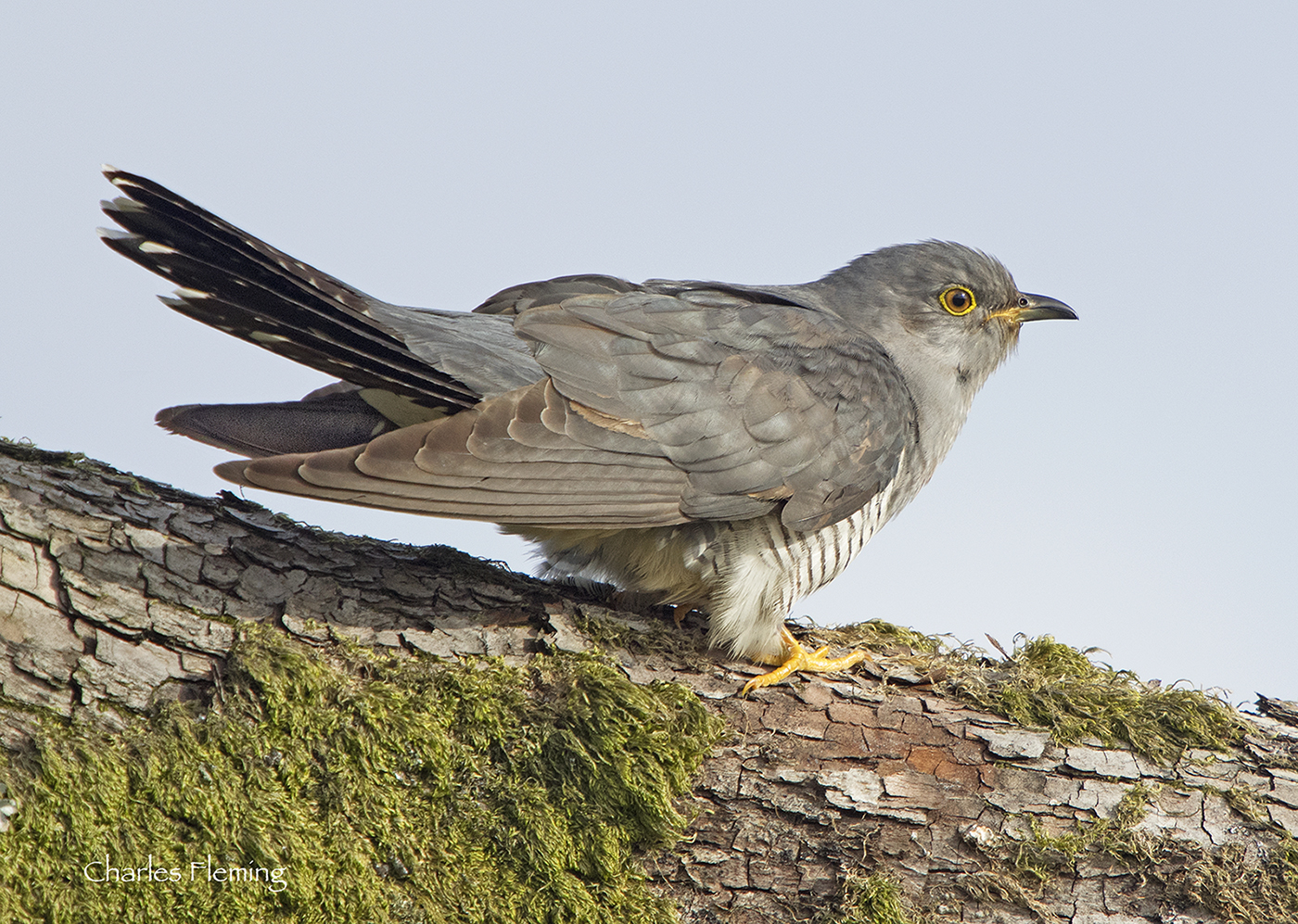 Phil Atkinson, a BTO scientist on the Cuckoo project, said: "British Cuckoos have had a rough time this year with poor weather here in the UK and on their usual stopover sites in northern Europe. A series of poor signals from Chris' tag show that he has made it to the Tibesti mountains in northern Chad but he seems to have been here for around eight days. This is very worrying as he normally crosses the desert in a day or two, stopping on the shores of Lake Chad in the south of the country and on the southern edge of the desert. At this stage we are very concerned about him and wait with bated breath for further signals which will tell us whether he is still alive or not. Chris is a very special bird for us and we have our fingers crossed that his tag will transmit new information from a different location very soon."

Chris Packham commented: "Chris has rewarded the BTO with its highest honour — important new reliable data — and has revolutionised the way we understand migration. And, if he has fallen in action then 'In some corner of a foreign desert that is for ever Cuckoo. There shall be in that gold sand a richer dust concealed'. But let's hope not!"