Canada is home to some of the most beautiful birds in the world, including rare species. In this article, we'll go over some of the real 'classics' found in Canada and but throughout North America.

What better way to start than with the bird that has Canada in its name. Its current name is actually a fairly recent thing. For a long time, it was simply known as Grey Jay. In 2018, the American Ornithological Society voted overwhelmingly in favour of changing its name (back) to Canada Jay. The Canada Jay is for all intents and purposes the official bird of Canada, though this hasn't been officially confirmed yet. Your best bet at spotting them is in boreal forests. 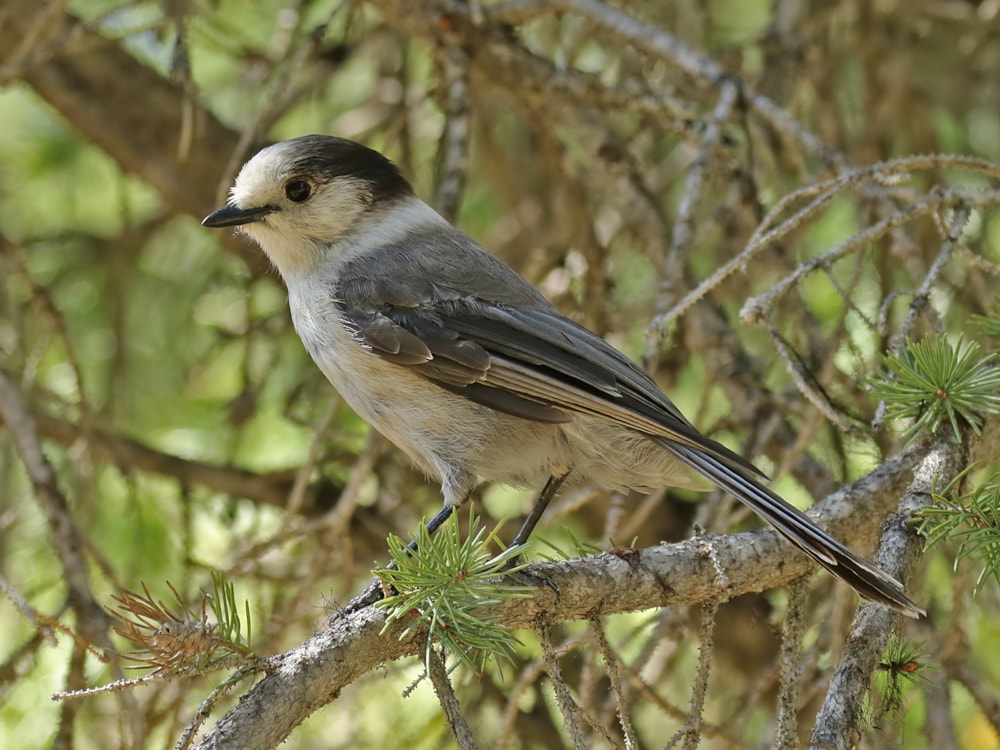 Next up is a real classic: Bald Eagle. Even someone who has no interest whatsoever in birds will instantly recognise it, as it is the national bird of the USA. However, the species is found throughout North America. Despite its name, it's not actually bald. Its name comes from an old English word 'Balde', which means 'white'. Approach these birds with care: it's quite proficient in using those large talons ... 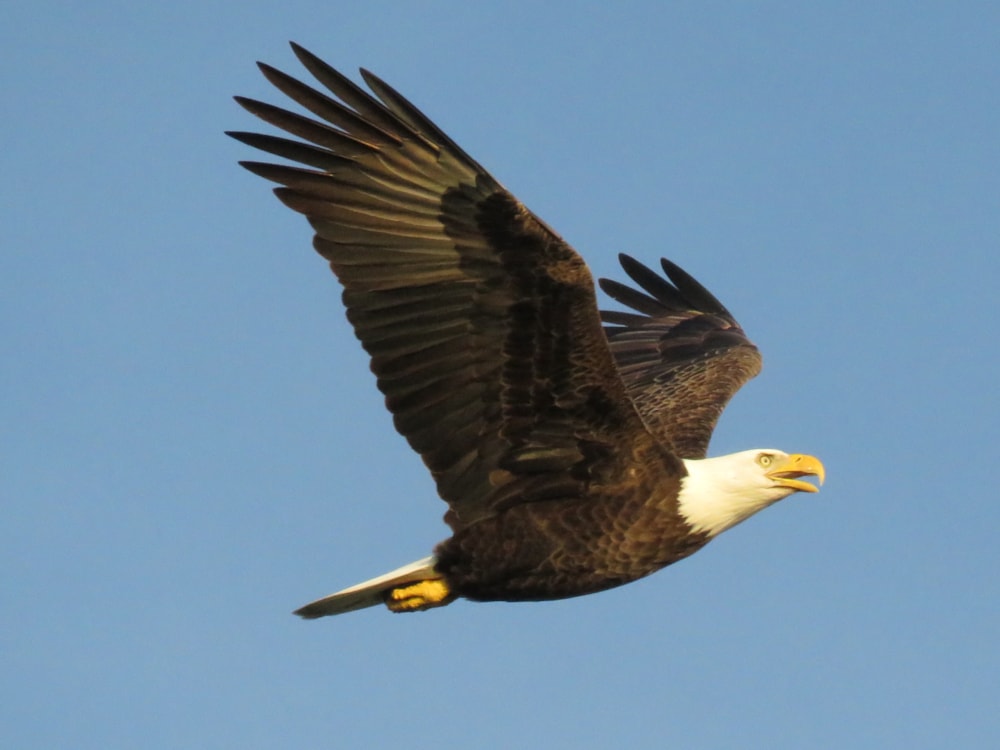 Black-capped Chickadee is instantly recognisable due to a striking black cap and beautiful black and white wings. Found throughout North America, the beauty of this bird is well appreciated: it is not only the official provincial bird of New Brunswick, Canada, but also the state bird of the American states of Maine and Massachusetts. Black-capped Chickadee is a common sight in backyards and won't hesitate to snatch a sunflower seed from your hand if you give it the chance. 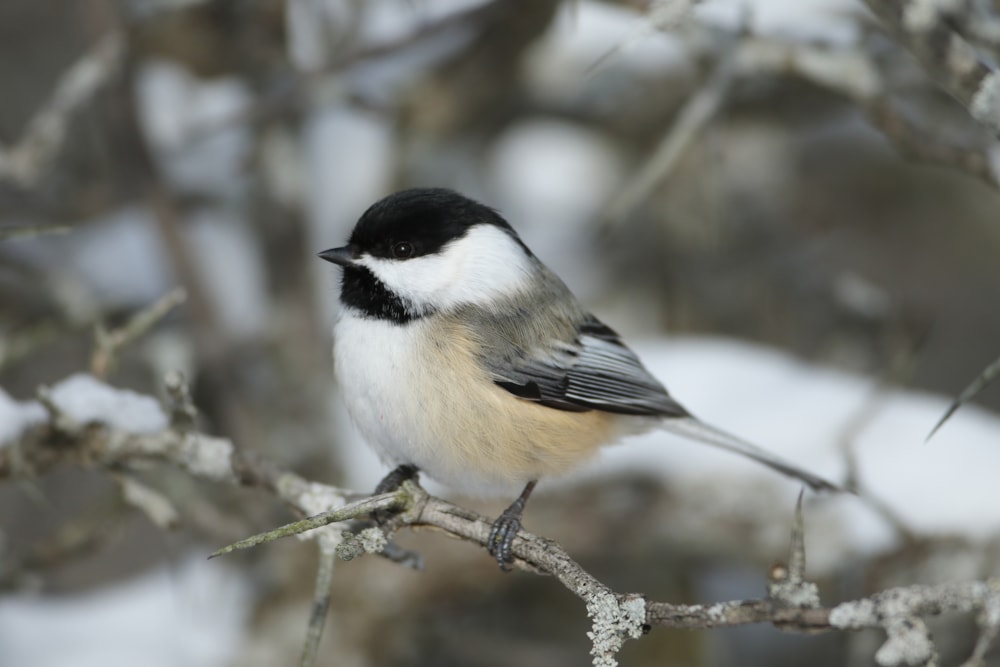 Snow Geese are not just beautiful, with their brilliant white plumage (hence the name), they are also a handy indicator that the seasons are changing. During winter, these birds fly south to the warmer parts of North America, going as far south as Mexico. As winter ends, they head back north to breed. While at one point Endangered, Snow Geese populations increased dramatically in the latter parts of the 20th century due to effective conservation efforts. Any discussion abouts birds in Canada is not complete without mentioning the Great Northern Diver (or Common Loon, as it's called in North America). It is the official bird of Canada's largest province, Ontario, and is found in lakes throughout the country. It has a very unique call, which may be startling to some, especially with its piercing red eye, but that's also part of what makes this bird so special. And to top it off, it's also beautiful to look at, with a lovely coat of black and white feathers. 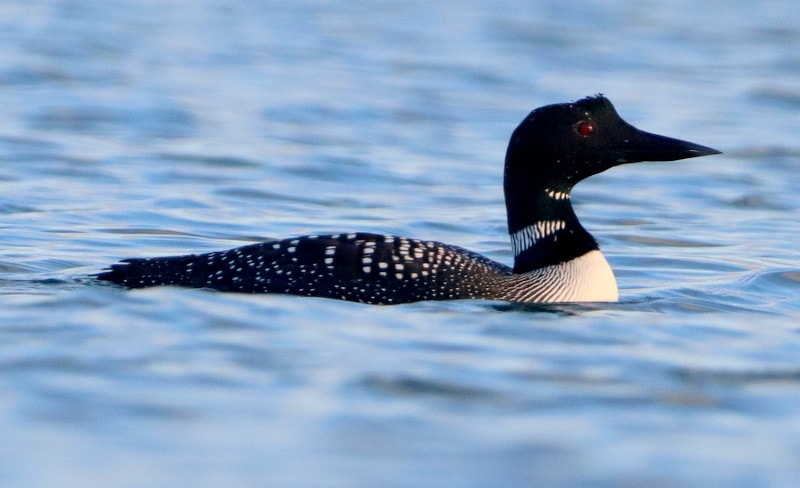 Getting to Canada with eTA

There are two ways to get to Canada from the UK (or most European countries, for that matter): with an eTA Canada or with a visa. If you meet the requirements for an eTA Canada, there is generally little reason to apply for a visa. The eTA is valid for no less than five years and you can stay in Canada for up to six months at a time. The only time to apply for a visa is if you plan to work, study or relocate in / to Canada. The eTA is not only far cheaper, but also approved much faster, usually within a day or so.