A question that the British Trust for Ornithology's (BTO) Garden Ecology Team hears a lot at this time of year is "Where have all my birds gone?"

One of the most conspicuous disappearances from British gardens at the end of the summer is that of the Blackbird. For a bird that features in the majority of British gardens, the sudden loss of 'your' local Blackbird must come as quite a shock. But all is well. As results from the BTO's weekly Garden BirdWatch (GBW) survey show, it happens every year — there is always a pronounced 'trough' between September and October when Blackbirds are more absent from people's gardens.

So, where are they going? The answer is twofold. Your Blackbirds may have been looking a bit tatty towards the end of the summer because they have been frantically feeding their chicks, squeezing in and out of hedges. At the end of a busy breeding season they moult into new feathers. Individuals tend to hide away while they do this in order to avoid predators as they expend a lot of energy during the moulting process and are less manoeuvrable on the wing. 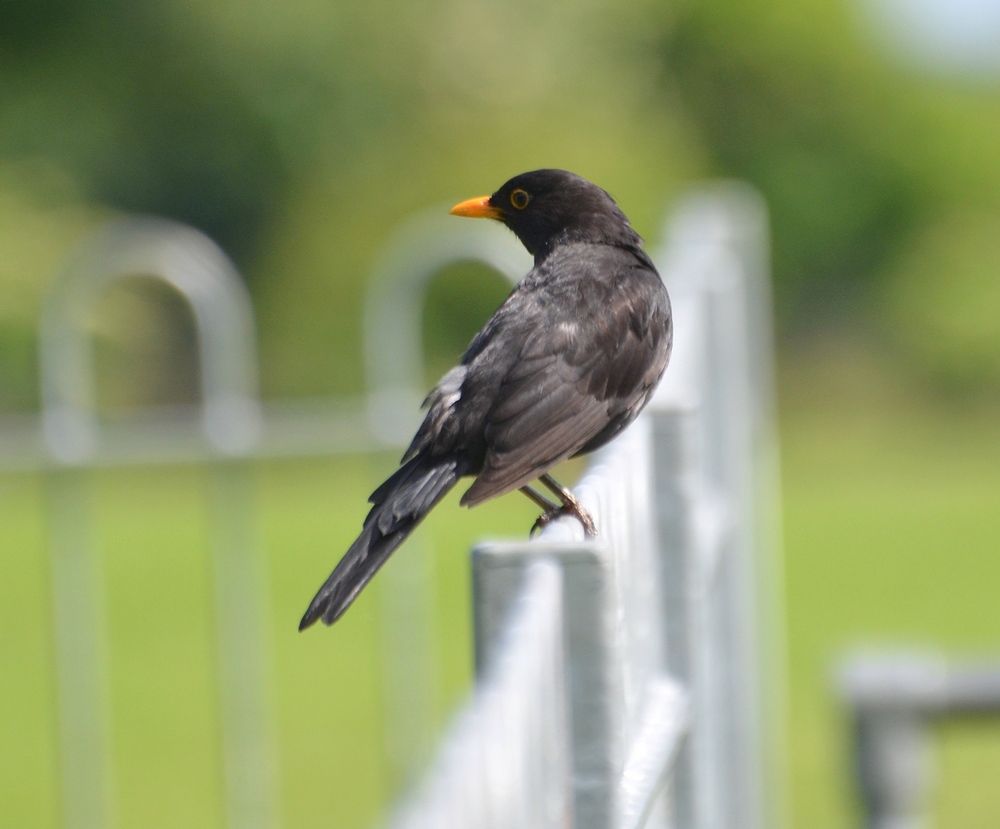 The second reason for their absence is that Blackbirds head out of gardens to take advantage of the natural food bounty in the wider countryside. During the autumn, Blackbirds feed up for the winter and the abundance of natural fruits, like blackberries, provides what they need. This use of natural fruits during the autumn has also been reflected in the GBW results from 2012. There were many more Blackbirds seen in gardens in autumn 2012, echoing the poor berry crop of last year. 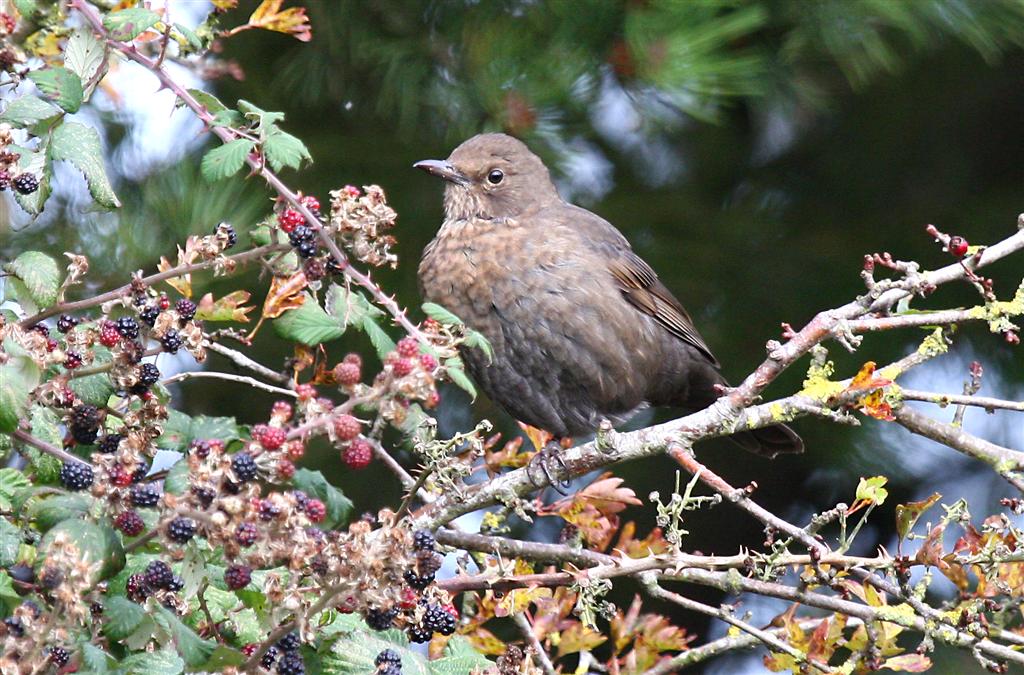 You may miss your Blackbirds but they will start to head back into your gardens later on in the year. However, they may not return alone. Clare Simm, of the BTO Garden Ecology team, explains why: "When our British Blackbirds return to our gardens in the winter, they are often joined by immigrants. Large numbers of Blackbirds migrate from Sandinavia and continental Europe to spend the winter here in Britain and Ireland. A few of our Blackbirds migrate too, but generally only moving within Britain, often moving south and west during the autumn, pursuing the milder weather."