Burning patches of peatland to encourage Red Grouse alters the UK's upland stream ecosystems, scientists say. The study, published in the Journal of Applied Ecology, says an influx of material from burnt peatlands affects water quality in some upland streams which, in turn, affects their biodiversity.

Dr Sorain Ramchunder, who led the study, said "In streams where burning has taken place nearby, higher sediment and organic carbon levels are associated with a decline in mayflies, stoneflies and other macro-invertebrate species...macro-invertebrates are an important part of the freshwater community. They are a good indicator of how clean the water is, and of the general health of the ecosystem."

Grouse shooting is an important part of the upland economy, pulling in an estimated £190 million every year. Older grouse prefer to shelter in taller heather, while the young feed on fresh shoots. To create a mosaic of habitats to suit those needs, landowners routinely burn patches of vegetation, while leaving others to mature. Previous studies had focussed on the effect of burning on peatland carbon stores, amid fears that the practice might release long-stored carbon into rivers and the atmosphere, inflating the costs of cleaning water for use from the tap, and exacerbating climate change. 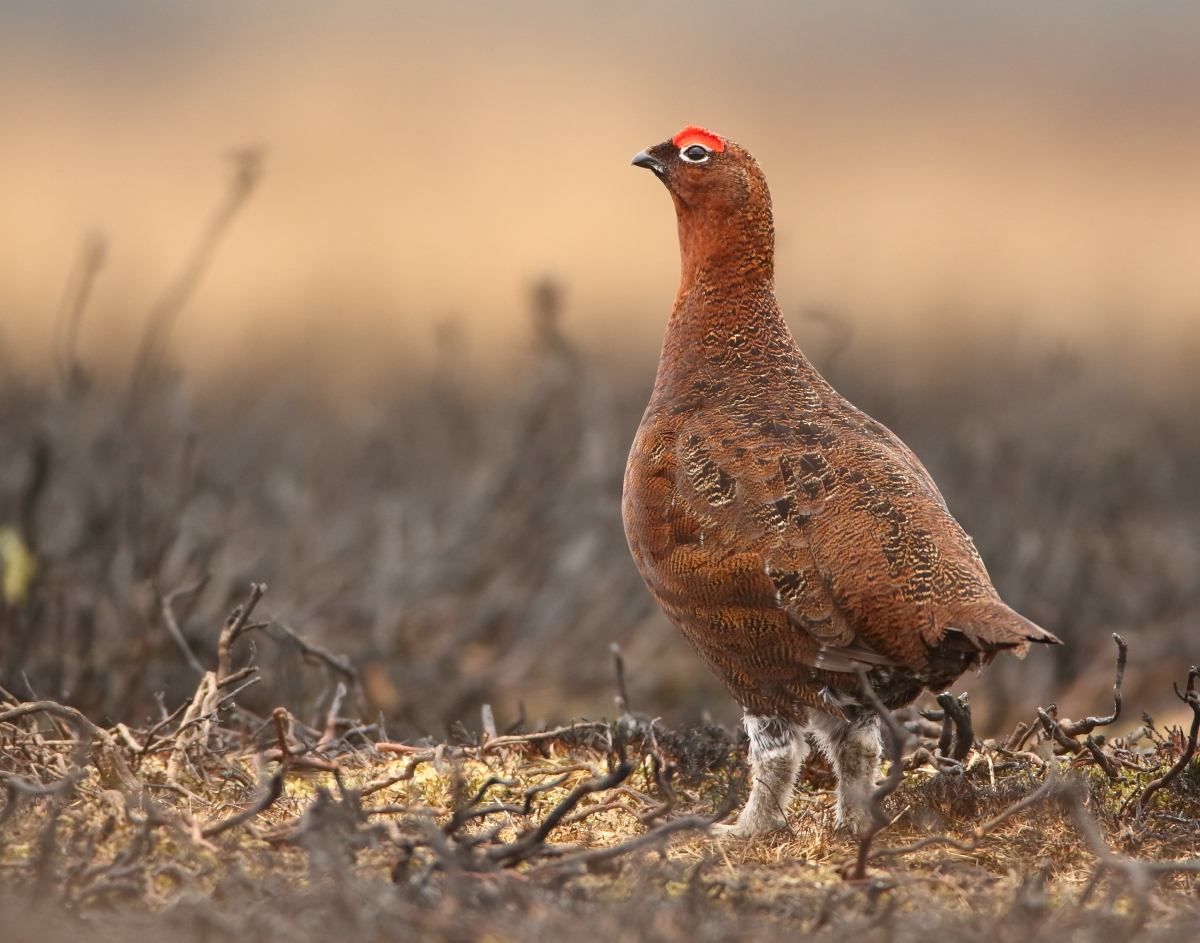 This study is the first to look at the effect of burning on stream health. Ramchunder and collaborators at the University of Leeds analysed water and macro-invertebrate samples from ten sites. Five were affected by burning, while the other five remained unburned. In burnt catchments, they found higher levels of material being washed into the streams from the surrounding land. This, says Ramchunder, is not only damaging stream ecosystems, but could also have effects on birds that come to the river to feed on invertebrates.

But Ramchunder is anxious that any new measures to control burning take the economic needs of the uplands into account, claiming that "Any regulation needs to be done with sensitivity, because grouse management is an important source of income in the UK uplands...but the health of the ecosystem can have important economic implications too. The increasing cost of cleaning the water is just one example of this."

Co-authors Dr Lee Brown and Professor Joseph Holden are now finalising the NERC-funded EMBER project, examining the effects of burning on soil hydrology and chemistry as well as taking a more in-depth look at river chemistry and macroinvertebrates.

Peatlands cover about 3% of the Earth's surface and burning is common. In the tropics, local populations often rely on 'slash and burn' agriculture, where peatland is burned to make way for food crops. A recent study showed that the destruction of tropical peatland forests was causing them to haemorrhage carbon dioxide into the atmosphere, raising concerns about their potential contribution to climate change.