The latest results from the BTO Constant Effort Site (CES) ringing scheme show that the harsh winter took its toll on resident birds that stayed behind to weather it, but migrants returned from their winter break to produce a bumper crop of nestlings.

When the days become greyer and the nights draw in, the idea of heading off to warmer climes to sit out the winter becomes more and more appealing. Despite the numerous hazards facing them on their southward migration, a whole host of birds do just that. And as average temperatures fell to a 30-year low over the winter of 2009/10, many of our Robins and Wrens may have been regretting not joining the departing flocks themselves. 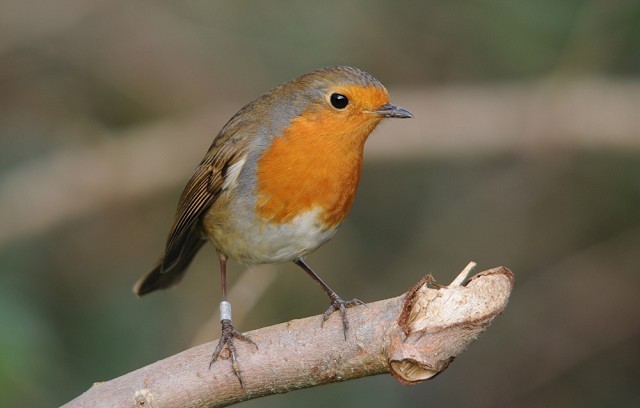 Preliminary results from the CES scheme show that volunteer bird ringers at 70 sites across the country caught 27% fewer Robins and 20% fewer Wrens compared to the five-year average, while Dunnock and Greenfinch numbers also fell significantly. A Christmas break was obviously the sensible option, as our summer visitors returned to a better summer than has been the norm in recent years and prospered in the mild weather.

Greg Conway, CES organiser at the BTO, said: "The cold, wet summers of recent years do make you wonder why some of our migrant birds even bother coming back. The 2010 breeding season was a complete contrast, however, with good numbers of birds returning and producing bumper broods  — a great result for them and for ringers!"

The numbers of returning Blackcap, Whitethroat and Reed Warbler were higher than average and many migrants produced significantly more nestlings than in recent years, including the amber-listed Willow Warbler, which experienced a 42% increase in breeding success. "Blue Tit, Great Tit and Chaffinch also appeared to have had a productive nesting season," explained Greg. "Blackbirds didn't do so well though, possibly because the early summer weather was too good, making it harder to find worms and insects for their chicks as the soil became drier and more compacted." 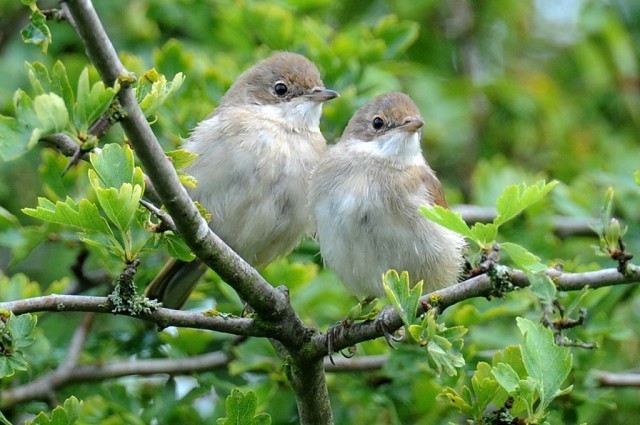 The full report is now available on the BTO website, but the significant changes reported are:

The Constant Effort Sites (CES) scheme was the first national standardised ringing programme within the BTO Ringing Scheme, running since 1983. Ringers operate the same nets in the same locations over the same time period at regular intervals through the breeding season at over 120 sites across Britain and Ireland. The scheme provides valuable trend information on abundance of adults and juveniles, productivity and also adult survival rates for 25 species of common songbird.