The trust that oversees the not-for-profit journal British Birds — in consultation with the directors of the publication — has approved grants totalling £6,000 to five conservation causes at home and abroad. The recipients are:

In the summer of 2011, BTO scientists trapped and satellite-tagged five male Cuckoos in an attempt to track their migration south to their wintering grounds in central Africa. The research has already produced excellent results with all five birds (Clement, Chris, Kasper, Martin and Lyster) successfully tracked south to the equatorial forests of the Congo. In 2012, British Birds will sponsor another satellite-tracked Cuckoo, which will be called 'BB'. This is not a homage to the sultry French actress Brigitte Bardot, but rather the abbreviated title of the ornithological journal of record that celebrates 105 years of continuous publication in 2012. 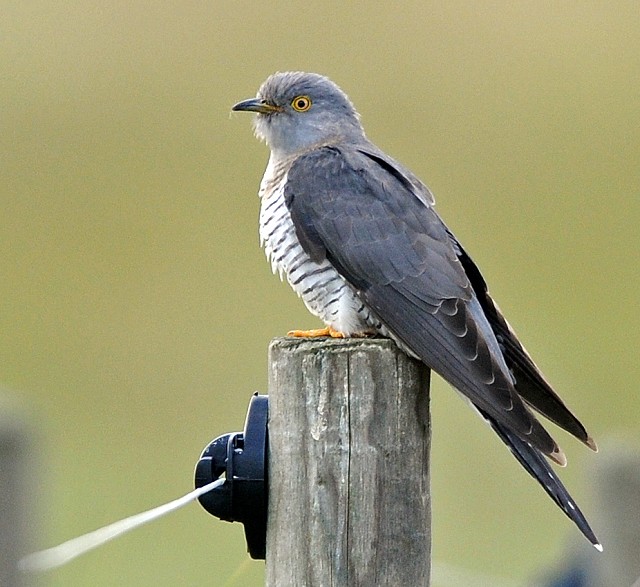 The Critically Endangered Madagascar Pochard is a diving duck that was considered extinct in the wild until its rediscovery on a lake in northwest Madagascar in 2006. Protection of the tiny remaining population and research into its ecology has been led by the WWT.

Henderson Island is a UK Overseas Territory in the Pitcairn group. It's 3,000 miles from the nearest continent and therefore one of the most remote islands in the world — but not sufficiently remote to avoid invasion by ship-borne rats. Once home to an estimated five million pairs of nesting seabirds, it now hosts barely 40,000 pairs, and 95% of the eggs and chicks are taken by rats every year. The RSPB — with UK government financial assistance — is carrying out a £1.7m rat eradication programme using poison baits that will hopefully recreate this seabird paradise.

A Rocha is a conservation charity with a Christian ethos. It's working with farmers in southern France, one of Europe's last strongholds for the magnificent multi-coloured Roller. The BB grant aid will help pay for nestboxes and advice leaflets for farmers to help conserve this wonderful bird. 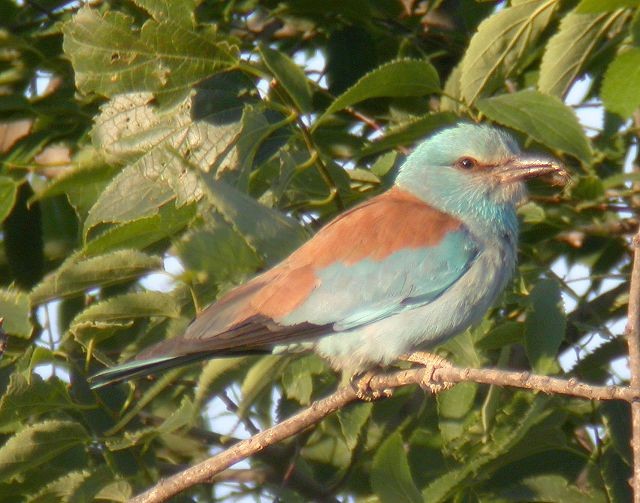 Encouraging young people to pursue their interest in birds and birdwatching is crucial; they are the next generation of conservationists. BB grant aid will help up to six young people with the costs of a stay at a bird observatory on the British coast and/or expenses incurred learning to be a bird ringer. If you know a young birder aged 16–18 who could benefit from a BB grant, then ask them to apply by email to adrianpitches@blueyonder.co.uk.

Prof Richard Chandler, chairman of the British Birds Charitable Trust, said: "A decade after BB was rescued from potential closure, the journal is now on a sound financial footing and increasing subscriber numbers. It has always been our intention to donate any surpluses to worthwhile conservation causes and we are delighted to make these grants totalling £6,000 in our 105th year of publication."