British Birds: Olive-backed Pipit to be removed from the BBRC list for 2013

Each year at the BBRC's AGM we review the species that are currently assessed by BBRC to see whether any have become more common and should be removed, or became rarer and should now become a 'BBRC species'. We had already announced that from 1st January 2013 Glossy Ibis would no longer be BBRC (here and Brit. Birds 106: 51–52), but we also knew that Olive-backed Pipit would be a candidate for removal, depending on the number of records in 2012. We now expect that figure to be 45+ birds in 2012, which will total over 175 records in the last decade and, at our 2013 AGM in Conwy (North Wales), we decided that from 1st January 2013 Olive-backed Pipit will no longer be a BBRC species. 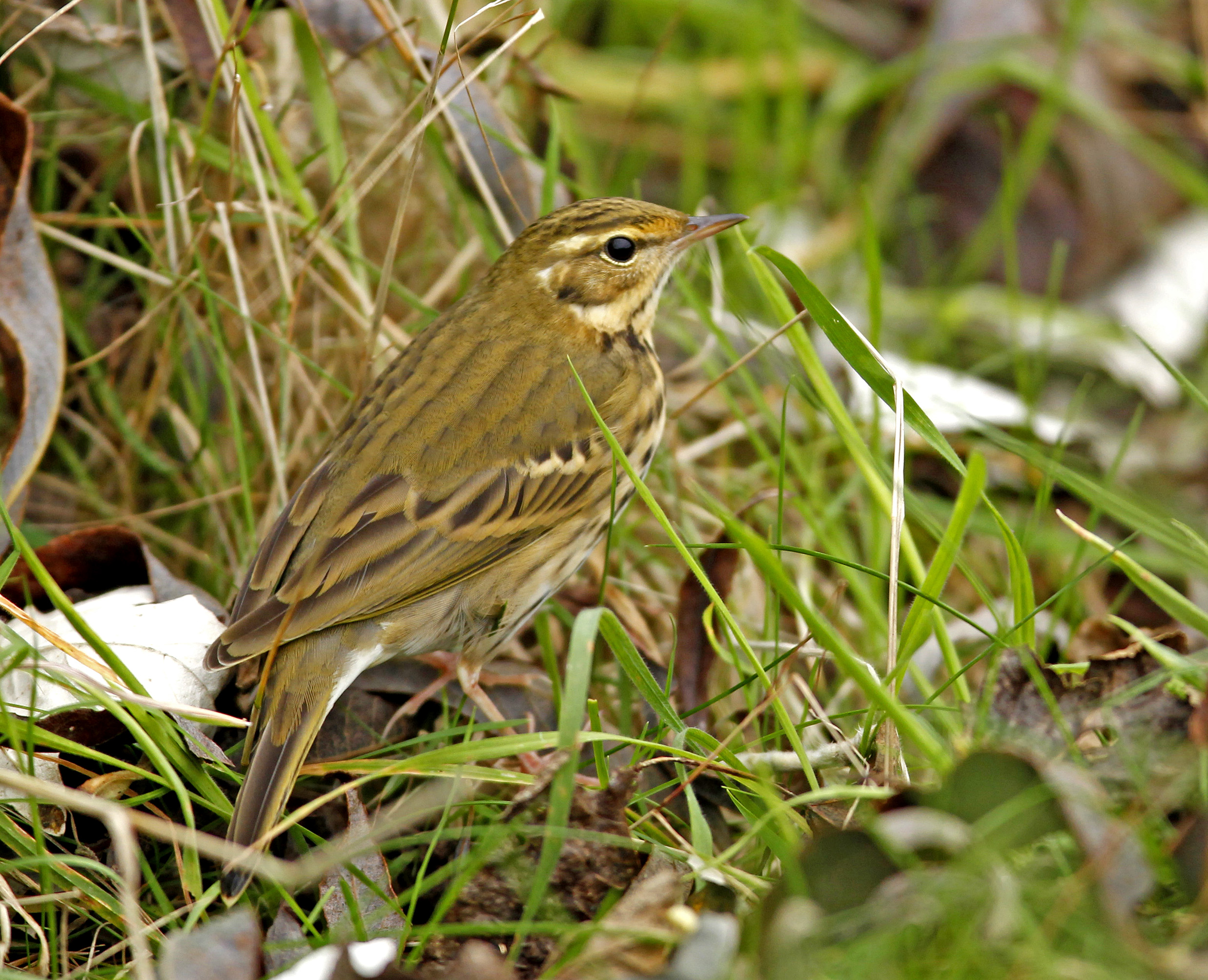 We also examined Lesser Scaup and Citrine Wagtail, which had about 5 and 15 records respectively in 2012. That gives 'last decade' totals of about 115 and 120 respectively, below our guideline of 150+ to be removed, so they both remain BBRC species. Some of you may feel that 5 feels a low total for Lesser Scaup in 2012 but many sightings relate to birds that have been returning to the same localities for quite a few years — new arrivals, however, give this low total.

As usual we also looked for species that have become rarer. A slight problem here is to get accurate figures; simply counting those reported in a plethora of birding media is likely to lead to a higher total than is actually occurring. However the Report on Scarce Migrant Birds in Britain is very shortly returning to being published in British Birds, with the first part set for July 2013. We are liaising with the authors to get an accurate assessment of numbers for the species we felt were becoming rarer: namely Aquatic Warbler, Tawny Pipit, Coues's Arctic Redpoll and Rustic Bunting. We will be issuing a press release on this fairly shortly.