Two formerly widespread British nesting birds have now become so scarce their numbers will be monitored by a special panel of experts charting the UK's rarest breeding birds. The populations of both Lesser Spotted Woodpecker and Willow Tit are only a fraction of the levels recorded in the 1970s, when they were widespread. The numbers of both species have plummeted in Britain over the last three decades, and they are now only patchily recorded across their former ranges. The Rare Breeding Birds Panel, which has been collating records of our rarest nesting birds since 1973, has announced it will now be collating records of Lesser Spotted Woodpecker and Willow Tit nesting in Britain. 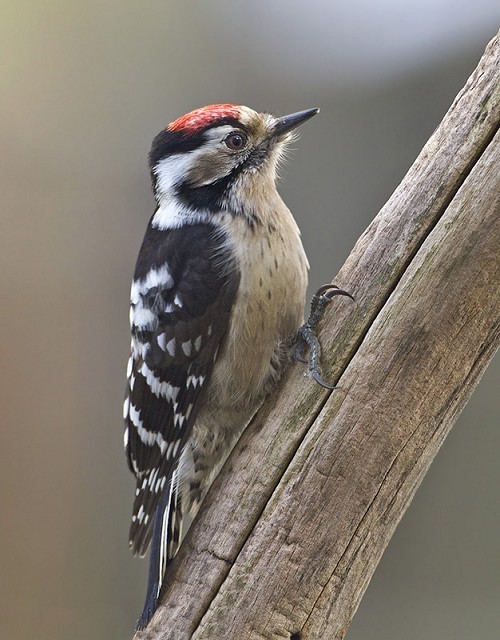 The RSPB's Dr Mark Eaton is a panel member. Commenting on the decline of these birds, he said: "It is tragic to think that within many people's memories these woodland birds were so widespread and now they are so rare. Since the 1970s, we've lost nine out of ten pairs of Willow Tit and three out of four pairs of Lesser Spotted Woodpecker, and in many areas these birds have disappeared completely."

The Rare Breeding Birds Panel will also be considering three other species for the first time: Long-eared and Short-eared Owl and Arctic Skua. Both owls are tricky to census and adding them to the panel should improve their recording. Arctic Skua has declined by 56% between 1987 and 2008 moving it Green to Red as a Bird of Conservation Concern. These bring the list of regularly or occasional UK nesting species considered by the panel to 103. 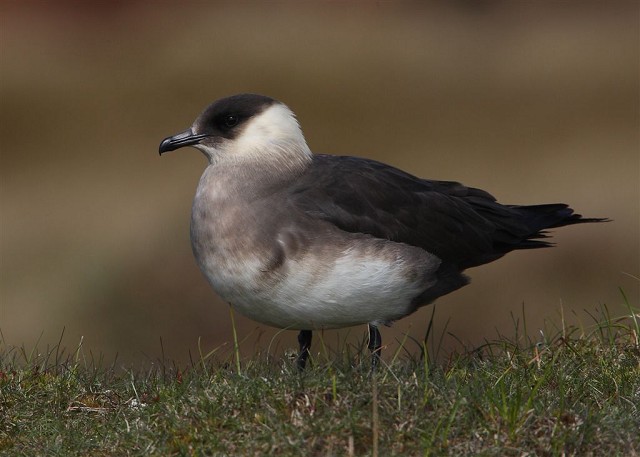 Mark Holling is the Rare Breeding Birds Panel's secretary. He said: "With so many species in trouble, these reports provide an essential snapshot of how our most threatened birds are faring. Whether it's the spectacular increase of the Red Kite, or the near extinction of the Wryneck and the Red-backed Shrike, our information arms conservation groups and government agencies to help our rarest and most vulnerable birds."

Martin Harper is the RSPB's Conservation Director. Commenting on the dramatic loss of the Lesser Spotted Woodpecker, he said: "At a time when Britain was carpeted with forest, the Lesser Spotted Woodpecker could have been among our most widespread birds. Our scientists are trying desperately to establish why this little sprite is vanishing from so many sites. Perhaps its best hope for survival lies in the larger tracts of ancient woodland. Knowing the distribution of the species will give the best chance of hanging on to this endearing bird."

Between 1970 and 2008 the Willow Tit and Lesser Spotted Woodpecker declined by 91% and 76% respectively. Breeding Bird Survey (BBS) and provisional Bird Atlas data show that there has been a reduction in both numbers and range of Lesser Spotted Woodpeckers, with populations now perhaps around 1,000 pairs. In 2009 the species was recorded in just 19 BBS squares (Risely et al. 2010). 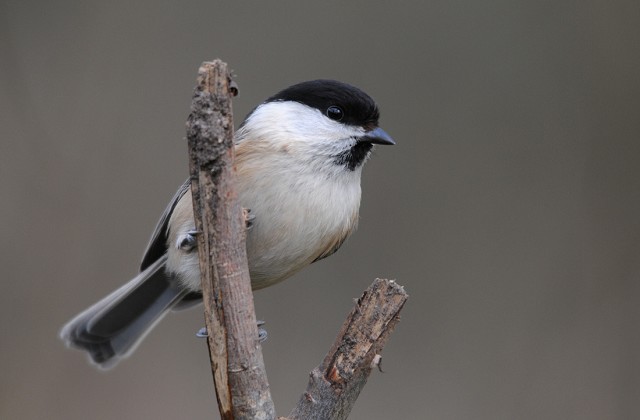 For the Willow Tit, there has been some considerable range contraction but the species remains reasonably common in its core range in some northern and central counties of England, South Wales and Dumfries & Galloway. However, in 2009 it occurred in just 42 (1%) of BBS squares (Risely et al. 2010), so it may no longer be possible to continue to monitor Willow Tits using BBS trends. For both these species, RBBP reporting could fulfil a useful monitoring role providing status and distribution at the county level on an annual basis, information not currently available.

To assist with the collection of breeding records of these species, the Panel has compiled some guidelines for all five "new" species and these can be found on our website.

The full report is available in the September 2011 issue of British Birds. To order a copy of this report, or to see subscription offers for the journal, see www.britishbirds.co.uk.

For further information on the work of the Rare Breeding Birds Panel, please visit www.rbbp.org.uk.