A Common Cuckoo, named 'Chris' after the wildlife TV presenter Chris Packham, has defied all the odds and returned to its Suffolk home for its fifth summer.

In May 2011, Chris was fitted with a radio transmitter to help scientists at the British Trust for Ornithology (BTO) understand why Common Cuckoo is undergoing a catastrophic decline. Almost three-quarters of Britain's population of the species has been lost since the late 80s.

Since leaving our shores in 2011, Chris has flown over or visited 28 different countries, crossed the Sahara Desert eight times and reached speeds of up to 60 mph. 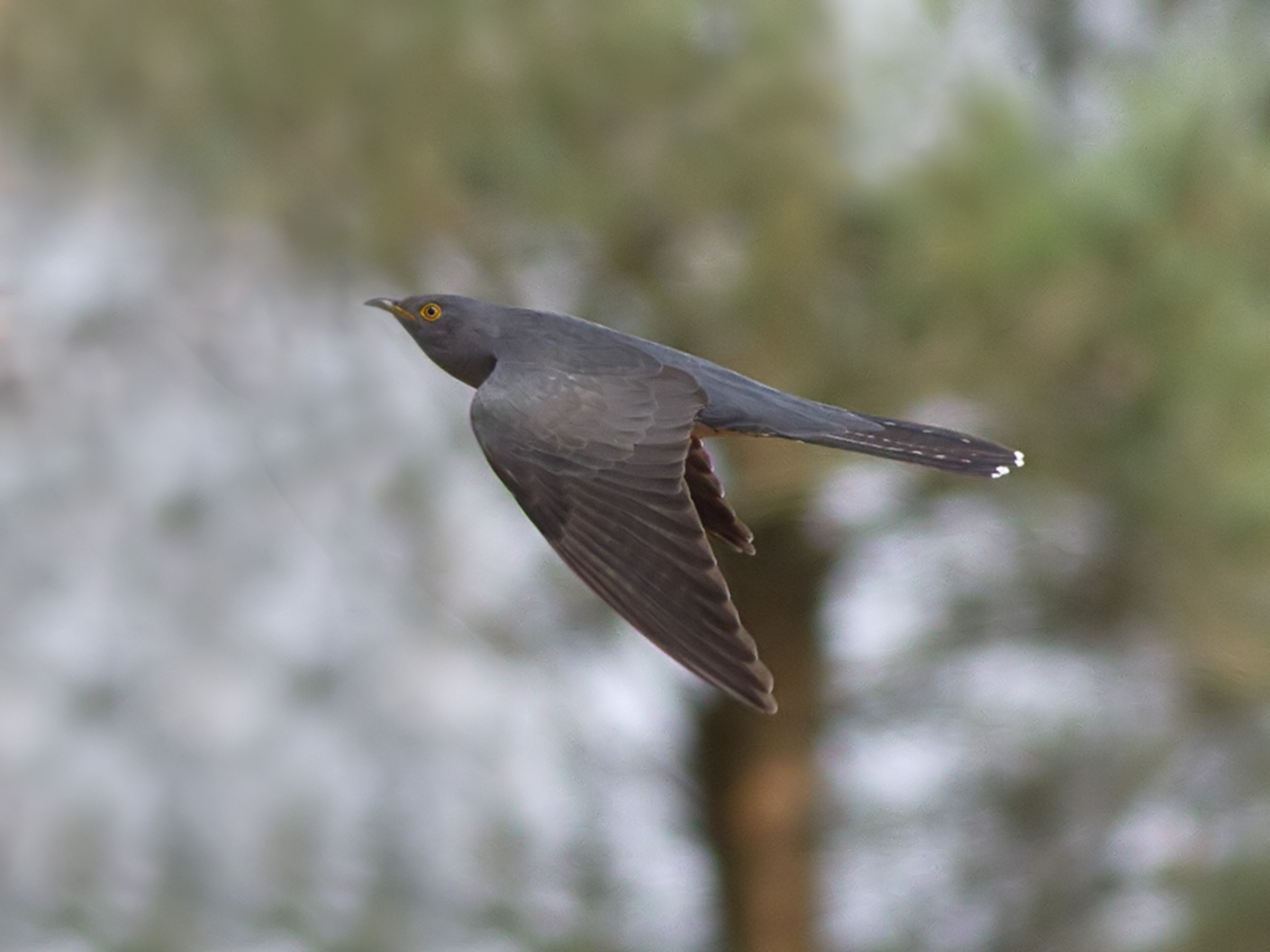 You can follow the progress of the BTO's cuckoos at www.bto.org/cuckoos (Photo: Kevin Campbell)

Dr Chris Hewson, lead scientist on the project at the BTO, said: "Chris was one-year old when we fitted the satellite-tag, which makes him five-years old now — quite an age for a Cuckoo; the oldest we have on record is almost seven. The tag was also given a life of two to three years, so that is getting quite old too. We had everything crossed for Chris to make it back again this year and give us another complete migration route, and he hasn’t let us down.

"The information this remarkable bird has given us is unparalleled. He has helped identify many of the pressures that our cuckoos face once they leave the UK and, more importantly, the routes that they take to get to their winter quarters in the Congo rainforest — a mystery until the first tagged cuckoos went there in 2011. He deserves a medal for his massive contribution to science."

There are 10 other tagged cuckoos currently making their way back to their breeding locations here in the UK, all providing vital information on their species — you can follow them at www.bto.org/cuckoos.