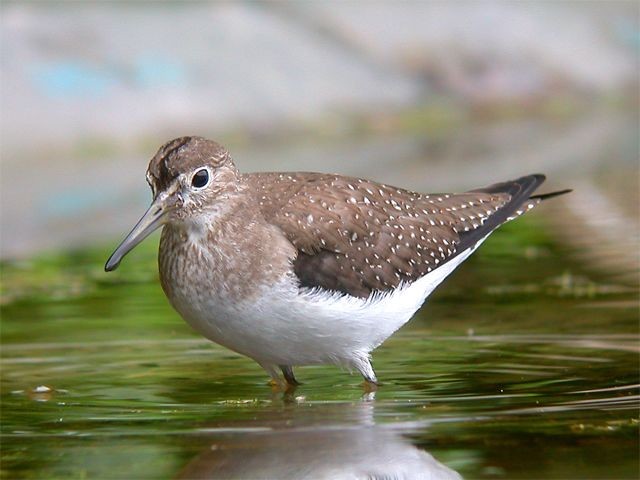 Today two papers on "DNA barcoding" of birds and bats were published in the journal Molecular Ecology Notes. These papers describe recent work done on species of North American birds and Guyanese bats using the DNA barcoding technique to explore existing taxonomy. They reveal a number of interesting results, including the discovery of previously unknown species which has implications on our assessment of biodiversity (click here for the detailed press releases).

Scientists have successfully tested their ability to identify and DNA barcode entire families of species - the prelude to a genetic portrait of all animal life on Earth. The Barcode of Life project now has more than 25,000 species of animal catalogued and scientists hope to increase this to 500,000 species by 2014. Based on work undertaken so far, they have announced the discovery of 15 new genetically distinct species of bird. Don't reach for those armchair ticks just yet though: those identified are nearly indistinguishable to human eyes and ears. They have been "overlooked" through centuries of bird study, and attention to the minutiae of various feather tracts is unlikely to lead modern birders to be able to separate them confidently either!

The authors reveal more news of interest for European birders. Not only do we have the prospect of species that we're unable to tell apart, but the authors of the present studies also propose that some species that we consider to be "good' species in their own right have virtually identical DNA. These include: