Bird of the Week: Pallid Harrier

It takes something special to oust a first for Britain from winning Bird of the Week, but the displaying male Pallid Harrier in Lancashire does just that. Sitting here in the London office, the BirdGuides and Birdwatch team all confess to being thoroughly gripped by the reaction this bird has been generating among birders who've been to see it. Several have comfortably described it as the most memorable birding experience they've had in Britain, while the list of superlatives thrown at it is endless!

Rather than us continue to talk it up, we thought it best to showcase a selection of the best images and video footage of this bird to emerge in recent days. Hopefully they help to give a snippet of insight into this male's quite extraordinary skydancing display.

More information on this bird can be found at the RSPB Skydancer blog. 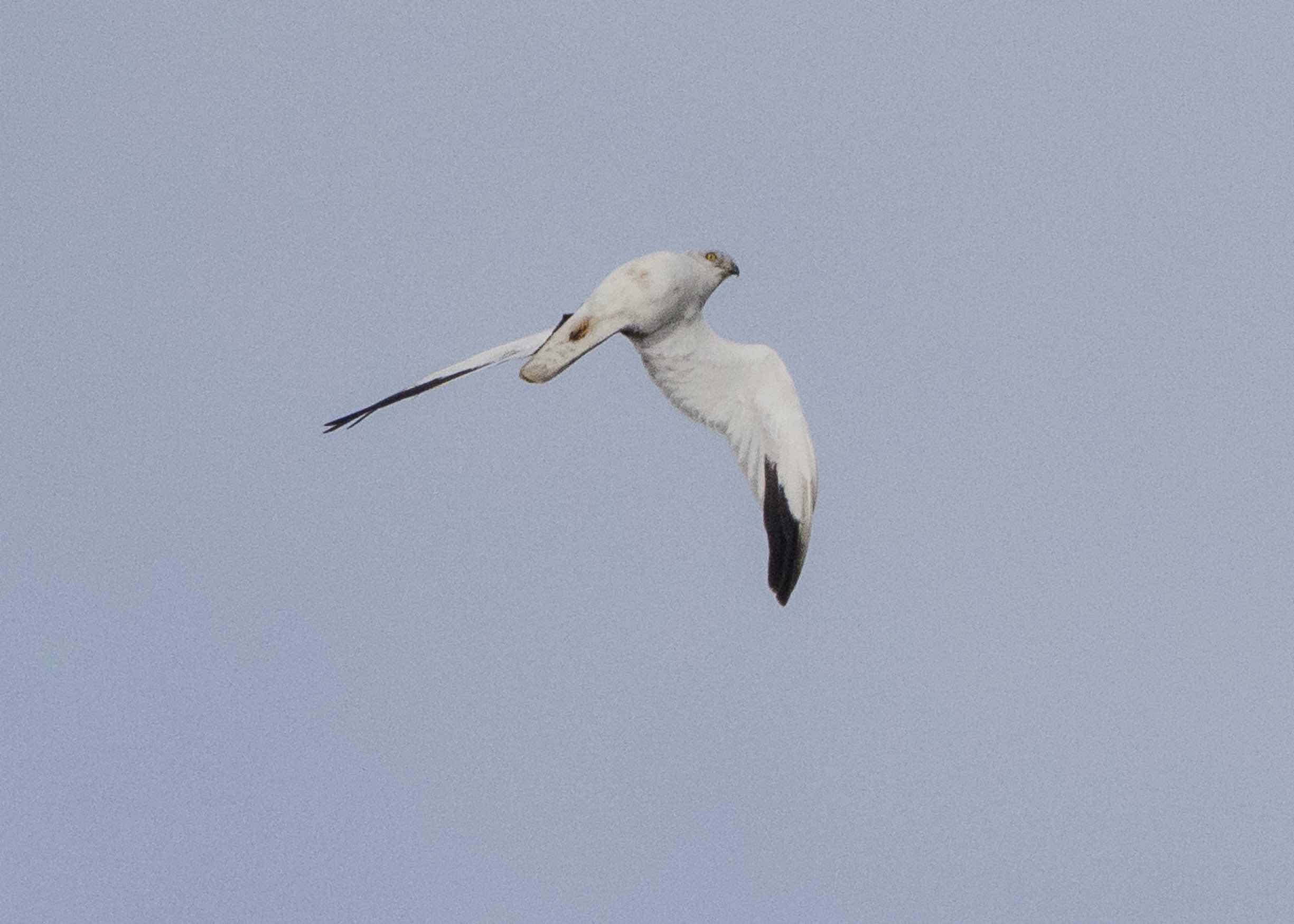 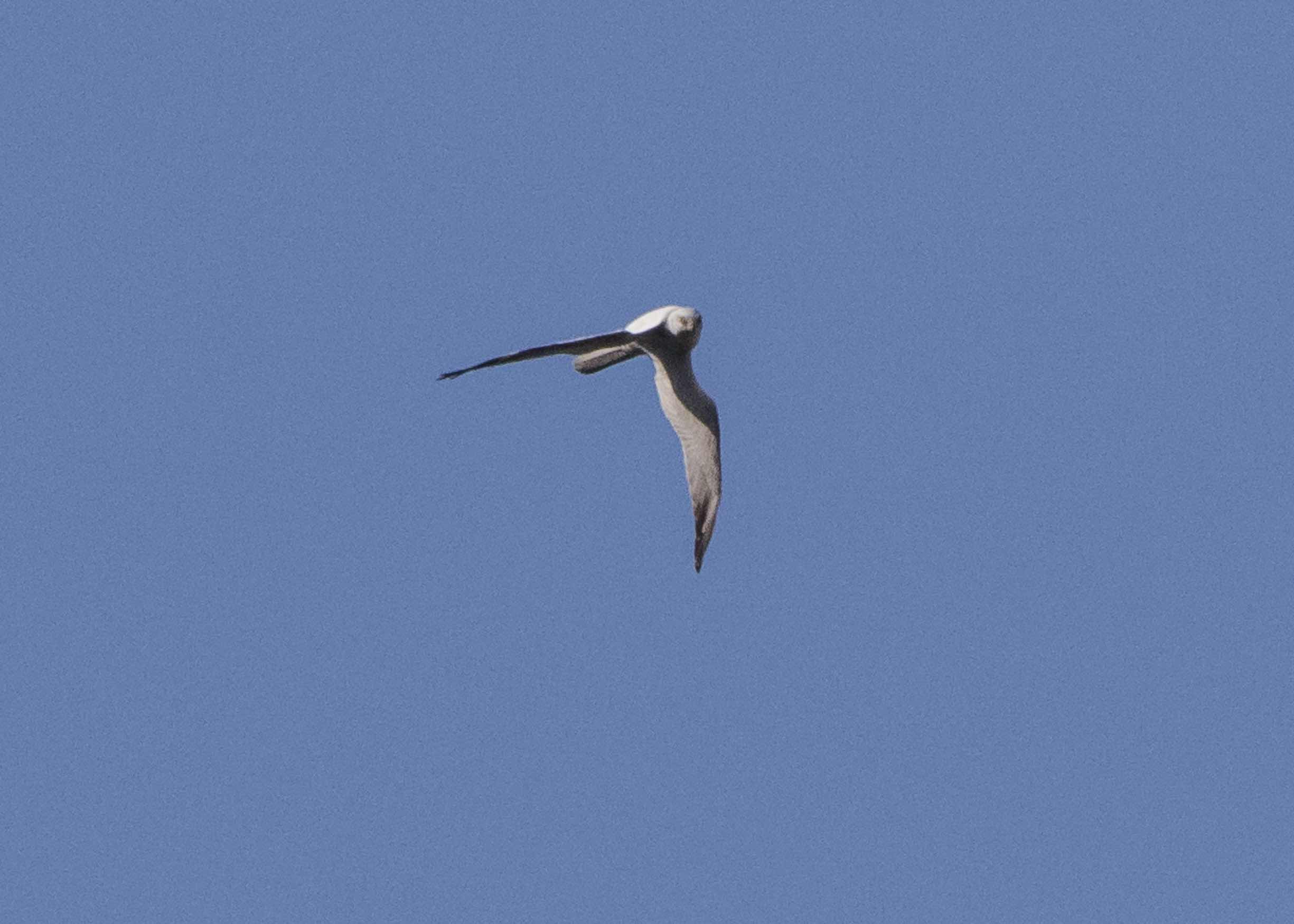 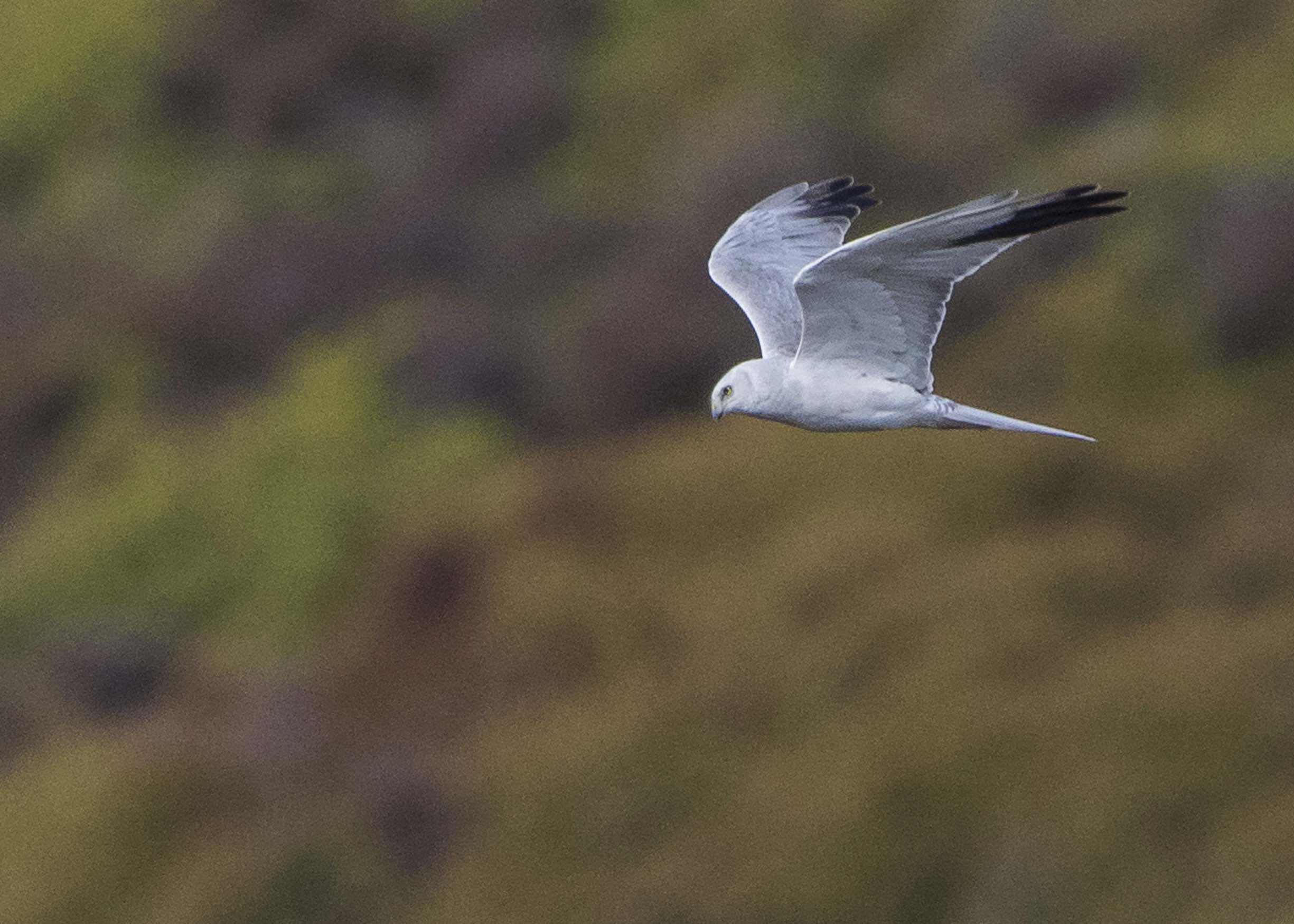 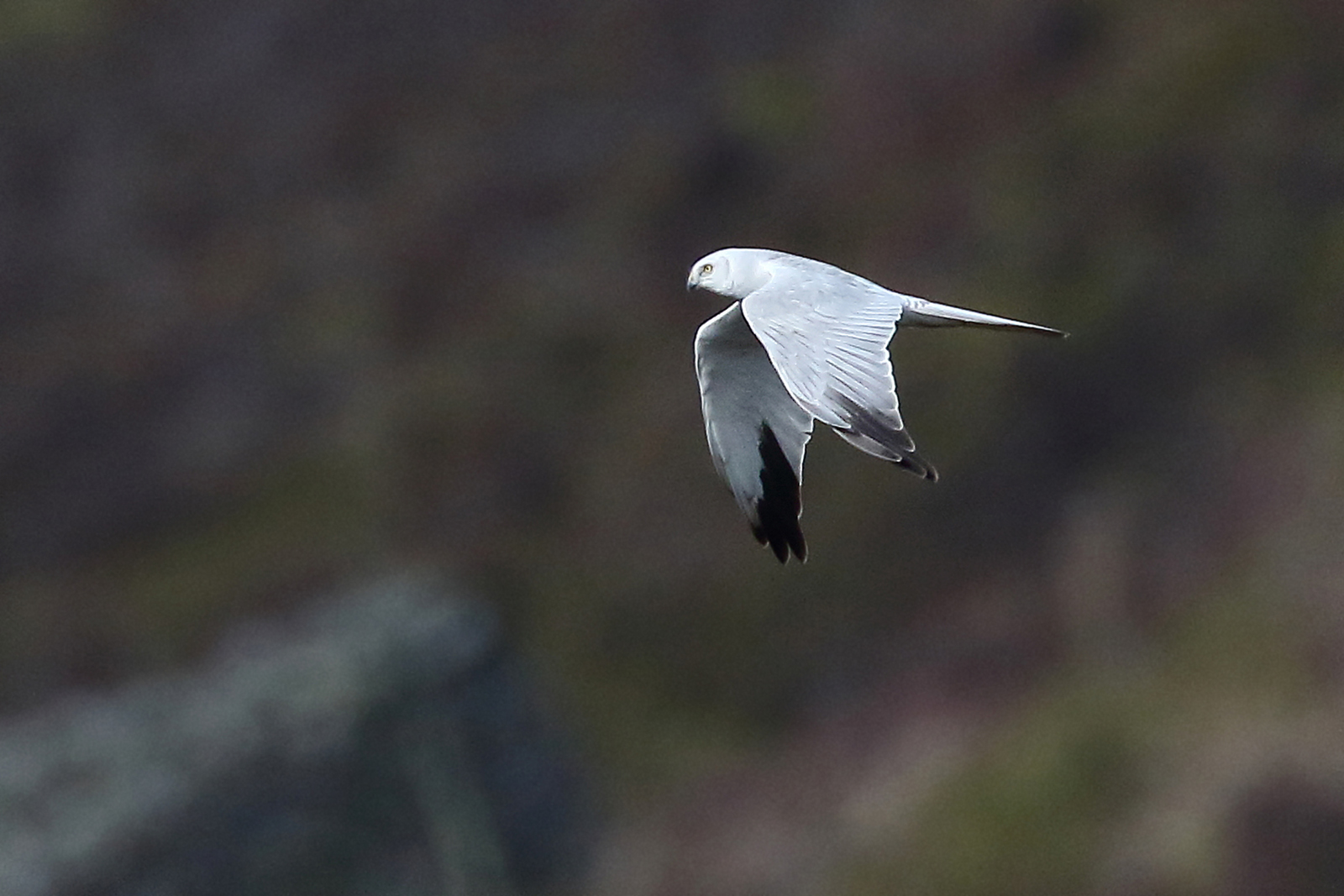 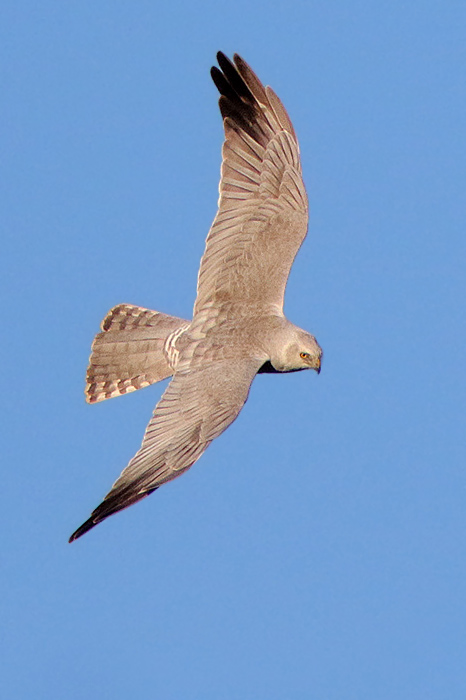 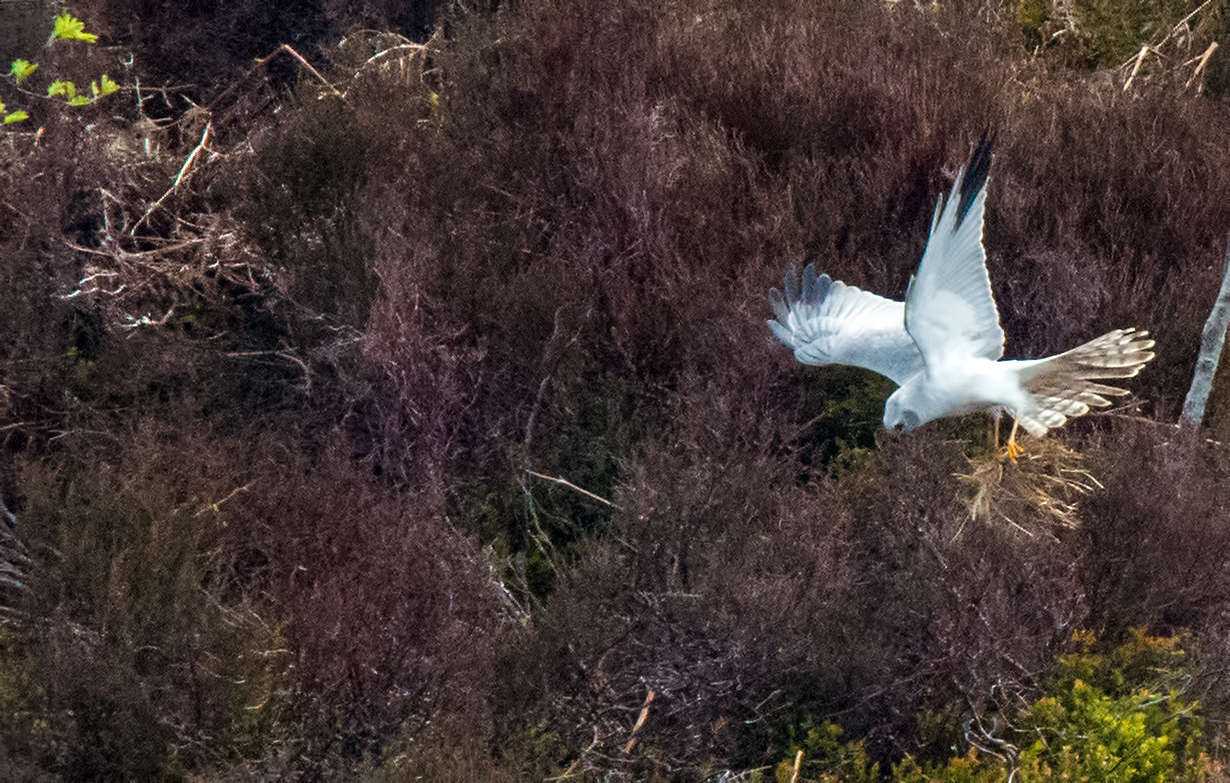