Bird of the Week: Kentish Plover

c5f12060-2f0c-46db-89c4-70fc44e522ba
Kentish Plover may be a regular (if declining) visitor to Britain and Ireland, but inland birds remain few and far between. So the arrival of a stunning male on the somewhat uninspiring concrete banks of Audenshaw Reservoirs on Monday was a surprise to say the least, particularly when it went on to show delightfully well. Many KPs, particularly those rare inland occurrences, fail to hang around longer than a day and so it was unusual (yet pleasing!) that this bird decided to stay put throughout Tuesday, much to the delight of a large crowd that descended on the eastern outskirts of Manchester.

This represents the first record for Greater Manchester since 1980 and, with records of Kentish Plover becoming ever scarcer, it might be just as long a wait for the next. With no sign on Wednesday morning, it looks like the chance to see it has passed — though not before it made a lot of birders' weeks! One suspects many may consider it one of the highlights of spring, if not the year. 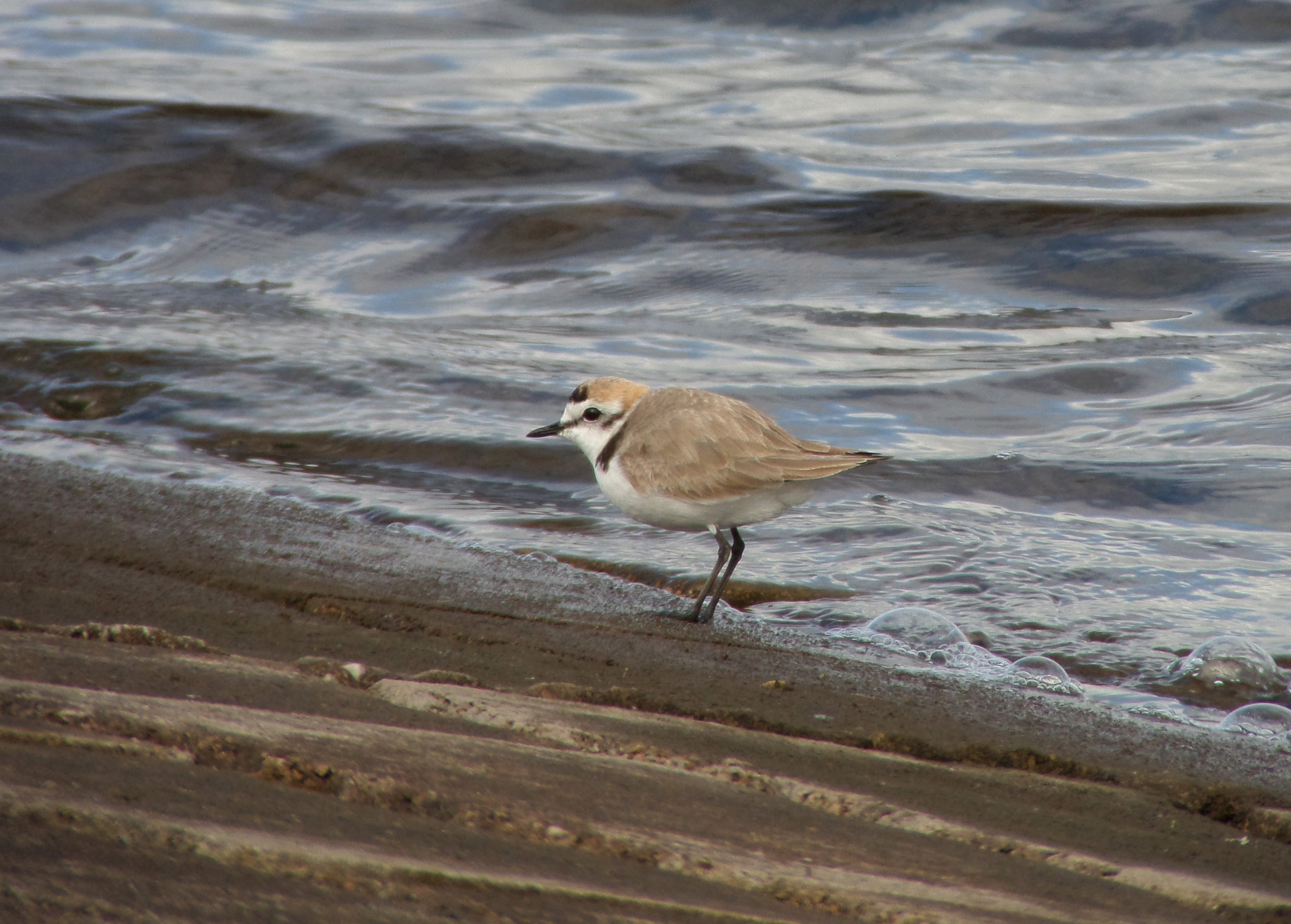 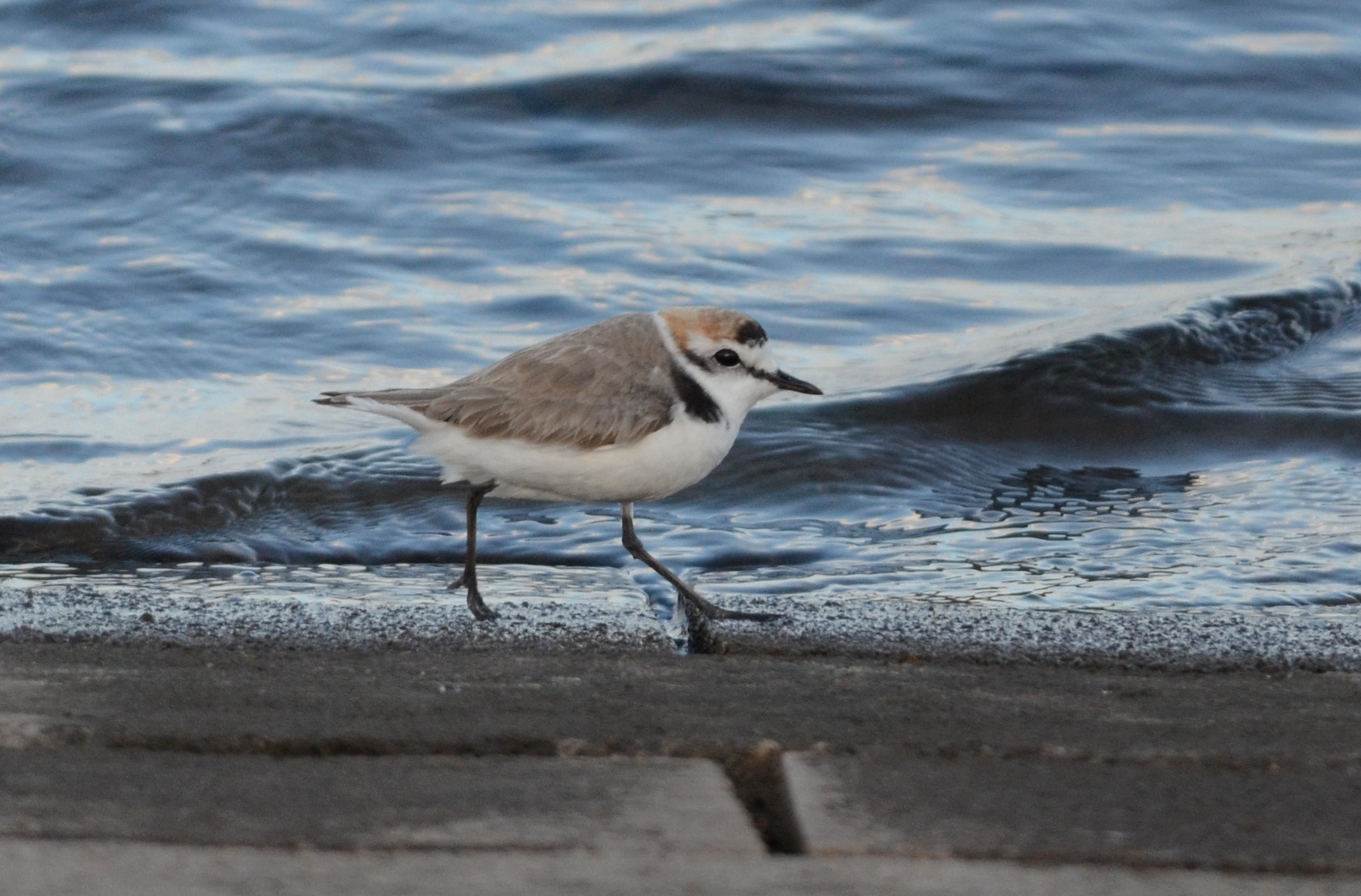